In a recent interview, billionaire investor Mike Novogratz explained why he sees life insurance giant MassMutual’s $100 million investment in Bitcoin as an inflection point and a major catalyst catalyst for institutional adoption.

Former hedge fund manager Novogratz is the Founder and CEO of Galaxy Digital, “a diversified financial services and investment management innovator in the digital asset, cryptocurrency, and blockchain technology sector.”

His comments came during an interview with Raoul Pal, the CEO of finance and business video channel Real Vision, which he co-founded in 2014.

According to a report by The Daily HODL, Novogratz sees the current Bitcoin bull run as different from the retail-driven purely speculative raly in 2017, and believes that within one year it is quite possible for Bitcoin’s market to reach 10% of gold’s market cap:

“I am so much more convinced that this is not 2017, where I kept telling everyone this was a speculative mania, that this is the start of a multiyear, multi-hundred percent giant, transformative rally. It is easy for me to see Bitcoin being at 50,000 next year…

Another highlight of the interview was Novogratz talking about Massachusetts Mutual Life Insurance Company (“MassMutual”), which announced on December 10 that it had made a $100 million investment in Bitcoin and bought a minority stake in New York Digital Investment Group LLC (NYDIG). According to MassMutual’s press release, it bought $100 million in Bitcoin “for its general investment account in a transaction facilitated by NYDIG.” These bitcoins are “held on NYDIG’s secure, audited, and insured custody platform.”

Anyway, here’s what Novogratz had to say about MassMutual’s Bitcoin investment:

“That is a huge, huge deal, which we can maybe get to later…If we step back and think about how important this is, if an insurance company can do this and be public about it, there is not an institution in the world that has to feel the shame about buying Bitcoin.”

What is Tether backed by? 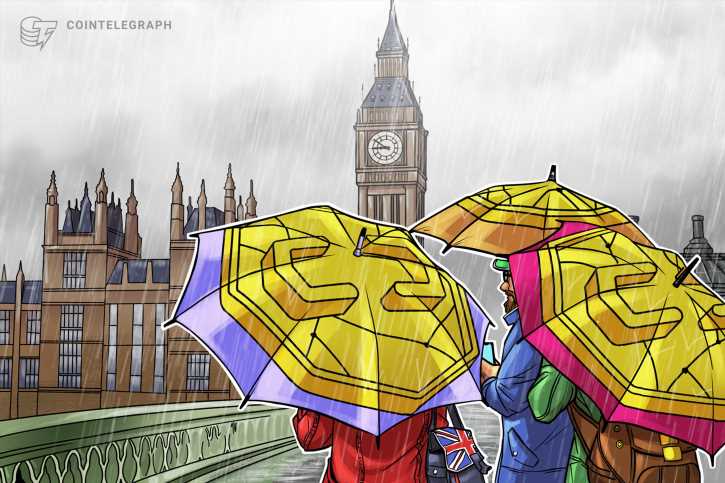 British financial advisor calls on the gov’t to ban crypto transactions
We and our partners use cookies on this site to improve our service, perform analytics, personalize advertising, measure advertising performance, and remember website preferences.Ok