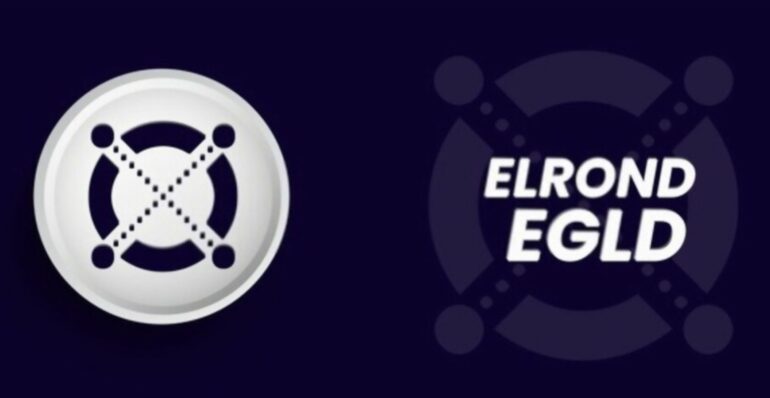 Hackers have allegedly stolen $1.65 million worth of ELGD through a security breach on the Elrond Network.

According to the team at WuBlockchain, the attackers obtained the funds ‘for free’. They then proceeded to sell the Elrond on the Maiar Decentralized Exchange, thus causing a 92% price drop in the digital asset on the platform. The team at WuBlockchain shared their conclusion on the security breach at Elrond through the following tweet.

There was a security breach in Elrond, a L1 network. Hackers obtained nearly $1.65 million EGLD for free, and sold them through Maiar DEX, resulting in a 92% drop. At present, the official has suspended DEX and related APIs. https://t.co/Odv0Yi0JQV

How Elrond (EGLD) Crashed on the Maiar Decentralized Exchange.

The incident at Elrond (EGLD) was further broken down by crypto Twitter community member @Foundres_, who began by identifying three wallets responsible for the crash.

According to his analysis, the three accounts sold a massive amount of Elrond (EGLD) and were created at the same time before the attack. The addresses then received some funds from Binance and deployed a questionable smart contract on the Elrond Network. The smart contract then enabled the three addresses to withdraw over 1,650,000 EGLD (worth roughly $108.8 million using an EGLD rate of $68).

@Foundres_ initially pointed out that the exact origin of the funds could not be found, but the three wallets distributed the ELGD loot in three batches of 800k, 400k, and 450k EGLD. The three wallets then proceeded to sell the Elrond on Maiar exchange, crashing its price, before the team at Elrond halted the decentralized exchange. He added:

On the 1,650 millions EGLD, they sold 951 of them and succeed to bridge 5,6 millions of USDC before the maintenance. 88k of EGLD was send on this account too :

this account sended 38k to Binance but 50k still here

In his conclusion, he explained that of the 1.65 million Elrond (EGLD), 5.6 million USDC and 38k EGLD had been successfully laundered. Ten million USDC, 170k UTK, and 180k EGLD were still in four wallets. However, the attackers have attempted to hide their tracks by transferring the latter funds to different wallets.

Additionally, @Foundres_ provides a probable origin of the funds by explaining that the hackers used a loophole using ‘on the liquidity of the wEGLD <> EGLD smart contract.’