UK will not comply with EU spying regulation on cryptocurrencies

The UK Treasury recently announced that it will not comply with the EU regulation that requires monitoring of all non-hosted digital wallets. The Treasury announced that it will instead impose a cap on the minimum amount that can be transferred in an unhosted wallet. The Ministry of Finance said it had conducted extensive research on the issue and produced a comprehensive report.

Earlier this year, the EU Parliament passed a regulation requiring monitoring of all unhosted cryptocurrency wallets. The law requires cryptocurrency exchanges to collect and report the personal data of anyone transferring amounts of more than €1,000 in non-hosted wallets. 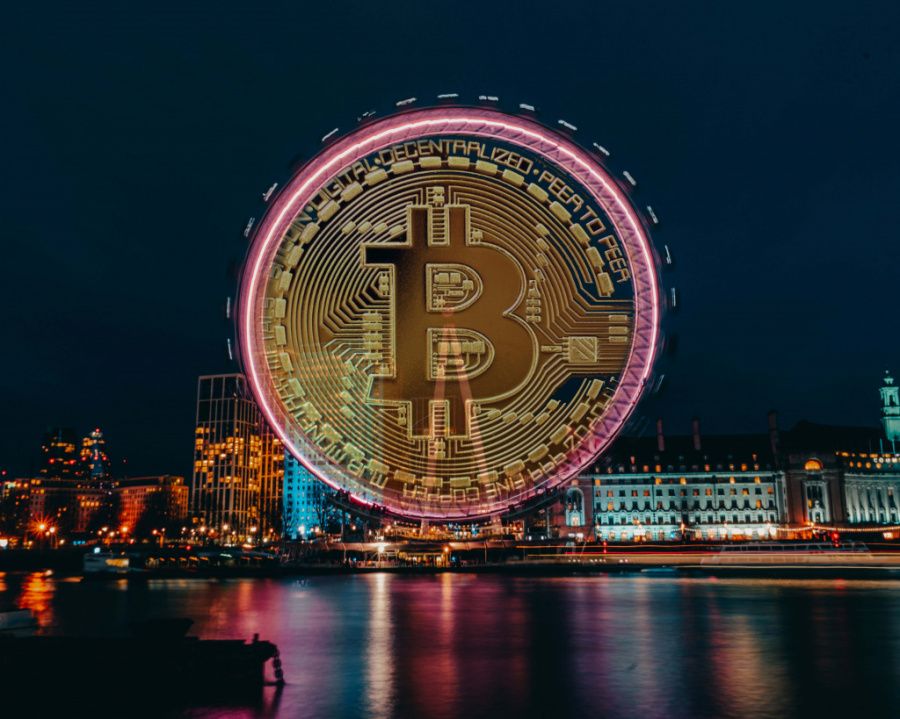 However, the UK government argues that implementing the EU-proposed law in its entirety will bring fewer benefits than burdens. The Treasury said it made the decision after consulting with cryptocurrency experts in the country. Commenting on the new proposal, Brian Armstrong, CEO of Coinbase, called the law anti-privacy and anti-innovation.

Other measures included the creation of regulation for a financial market infrastructure sandbox to provide space for companies to innovate. The Treasury also announced plans to introduce an FCA-led cryptocurrency regulator to work with the Royal Mint. A new government NFT is also to be introduced, along with a dedicated cryptocurrency engagement group.