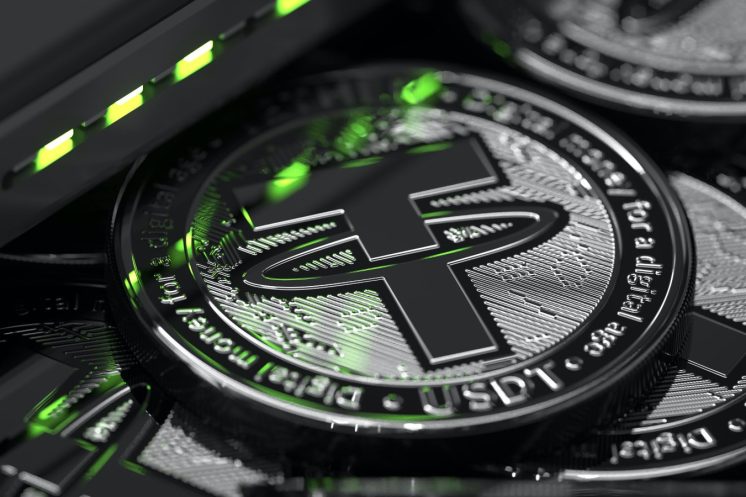 The stablecoin issuer tapped BDO’s service as a means to further validate the Consolidated Reserves report released earlier. Indeed, the report focused on assets held by the company as of the end of Q2 2022.

According to BDO’s assessment of Tether’s reserves, commercial paper holdings dropped by 58%. During the last quarter of 2022, the total amount of such holding in the firm’s reserves shrunk from $20 billion to $8.5 billion.

Notably, this aligns with previous rhetoric from CTO Paolo Ardoino regarding plans to significantly reduce short-term corporate debt held by the stablecoin issuer. Ardoino was quoted earlier in the year that the digital asset giant would cut down its commercial paper to zero by the end of 2022. 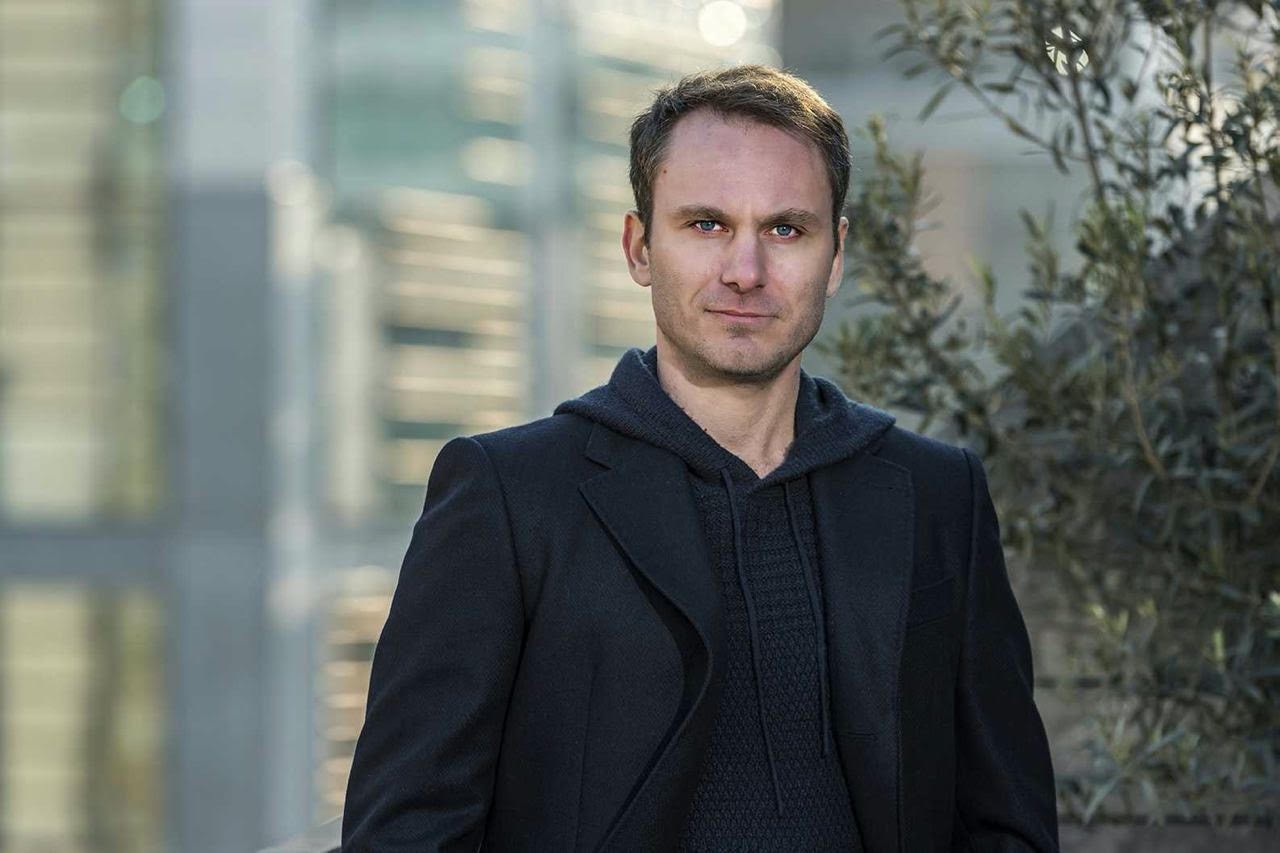 Over the past quarter, the company also propped up cash holdings and bank deposits by some 32%, per Friday’s audit report.

At press time, Tether’s USDT remains the leading stablecoin in crypto with over $60 billion in market cap. Circle’s USDC is the closest competitor with a market cap above $50 billion, per data from CoinMarketCap.

Ardoino opined that the firm plans to maintain its spot at the top while delivering utility for the global digital economy.