The act allegedly sent the price of CRV falling from $0.625 to $0.464 during the week. Fast forward to today, blockchain data shows that ponzishorter.eth borrowed a further 30 million CRV ($14.85 million) through two transactions and transferred them to OKEx for selling. The team at Lookonchain hypothesized that the trade was conducted to drive down the token price “so many people who used CRV as collateral will face liquidation.”

In response to the heavy selling activity, a wallet associated with Curve’s founder added 20 million more CRV in collateral. On Aave, the wallet addresses’ health factor was 1.65 at the time of publication, indicating an excess of collateral against borrowed assets.

But as told by blockchain analytics firm Arkham, the trades “may simply be bait,” with Aave being the primary target instead. Arkham claims that Eisenberg built up an over $100 million position on Aave for a sophisticated trading scheme.

It first involves a distraction short of CRV tokens on Aave, which is illiquid on the platform but also has very low margin requirements, both of which are important factors for the exploit. The ensuing attention would prompt users to buy the dip en mass to defend the price of CRV and, for others, to try to squeeze the short-seller to cover their position for a loss.

However, the real conspiracy appears to be exploiting the possibility that Aave cannot cover Eisenberg’s CRV short positions, as the platform allegedly does not have enough liquidity to buy back more than 20% of the short. This would then favor bets against Aave and the price decline of its native token:

“To liquidate Avi’s position, Aave liquidators will have no way to buy back all the CRV he borrowed. AAVE will have to sell significant amounts of tokens from the safety module to cover this loss,” wrote Arkham. A screenshot of a swap quote provided by the firm shows an 89.8% potential swap impact between USDT and CRV for the estimated $100M position. 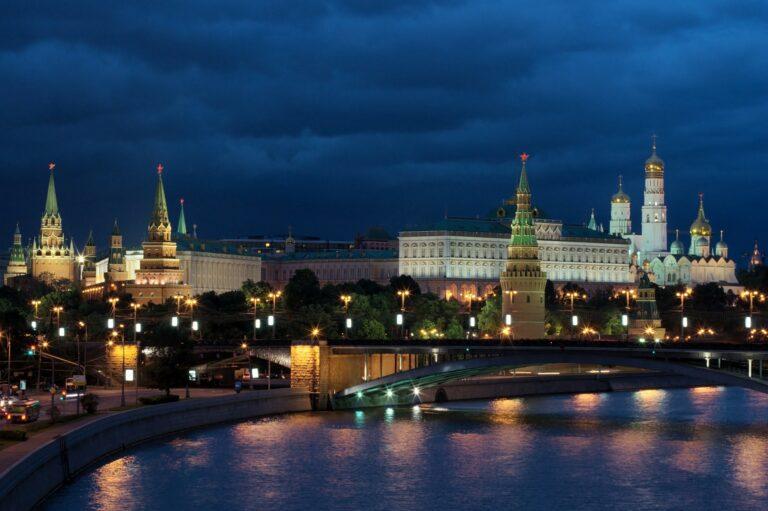 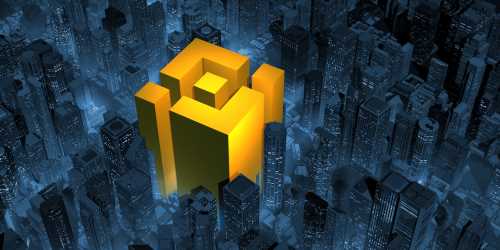 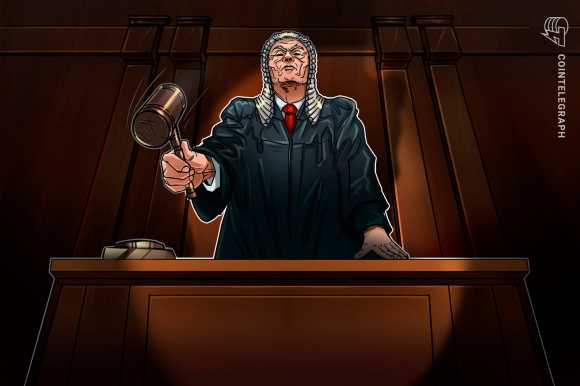 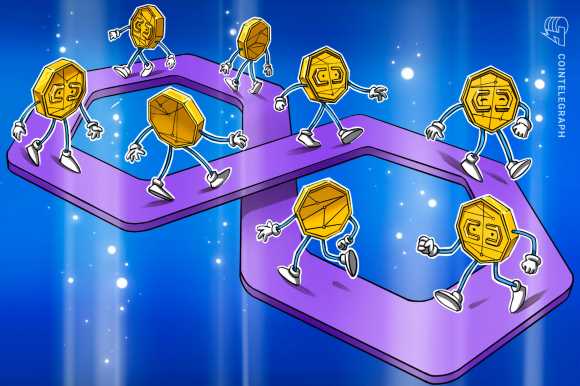 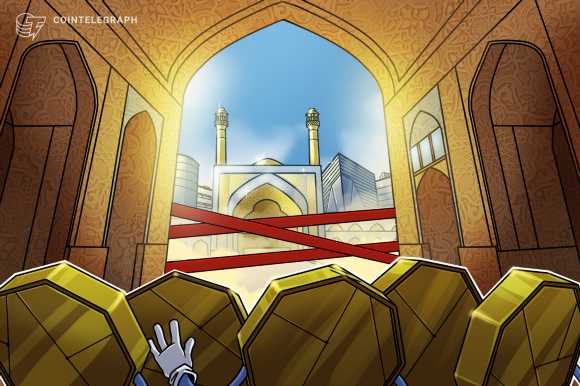