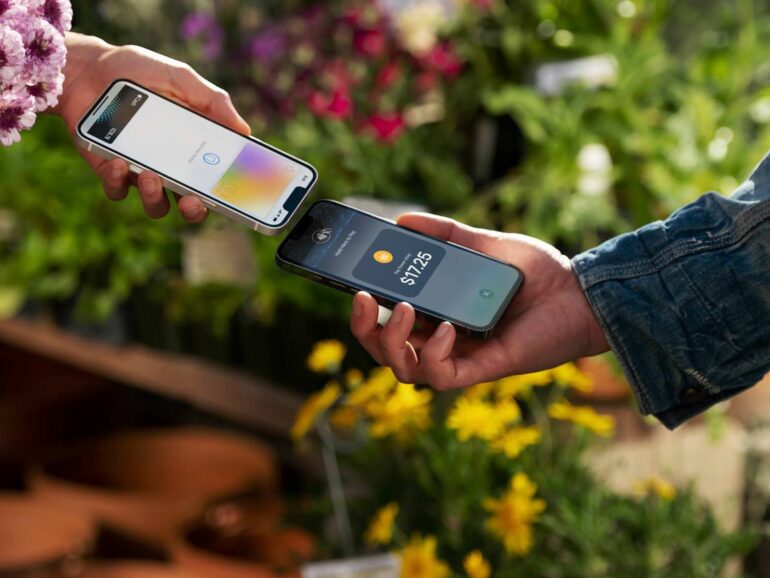 According to a report from Reuters on Thursday, Apple’s upcoming “Tap to Pay” feature for iPhones will onboard Square’s payment facilities from Block Inc, allowing for in-person contactless payments and faster transactions as the tech giant gears up for a push into the fintech industry.

The collaboration between both companies starts with an Early Access Program to allow sellers and vendors to test out the feature. Sellers only require an iPhone and a Square Point-of-Sales (PoS) app to leverage the service, per the report from Reuters.

Apple previously announced that the feature was going live for business customers in the US starting Summer of 2022. The tech giant also unveiled Shopify Point and Stripe as its first partners for the service back in February.

The tech giant has continued to dip its toes in the world of cryptocurrencies since 2019 after Apple Pay’s Vice President Jennifer Bailey disclosed that the company had eyes on digital assets. Bailey also said that Apple was exploring the industry’s long-term potential.