The collapse of FTX, a digital currency exchange valued at $32 billion earlier this week has shocked the cryptocurrency industry. Sam Bankman-Fried, the founder of FTX who was widely regarded as one of the crypto industry’s most intelligent and influential players, has announced his resignation, completing a dramatic week that has shaken the crypto markets and rocked the sector.

Following the bankruptcy filing of FTX, one of the biggest cryptocurrency exchanges in the world, the sharp decline in the value of Bitcoin persisted. After the November 9 meltdown, Bitcoin dropped to a 103-week low of roughly $15,600. In less than a day after the October Consumer Price Index (CPI) data was released, Bitcoin jumped 7.5% to trade at $17,800.

In the previous 48 hours, a number of digital tokens plummeted, wiping over $100 billion in cryptocurrency holdings and kicking off a prolonged “crypto winter.” Even if bitcoin created a safe zone during the summer with support in the $19,000–$20,000 area, industry-shaking events earlier this year accelerated a price decline.

Stablecoins are facing some liquidity concerns as a result of the FTX meltdown. The USDT, DAI, and USDC balances were modified to 84%, 8%, and 8%, respectively, causing the Curve 3pool to become unbalanced.

Additionally, there were rumors that Alameda at FTX planned to sell USDT worth around $550,000. Some Bitcoin holders tried to remove about 60,000 BTC from exchanges, showing a sentiment to sell off their assets to prevent further damage.

Last week, CoinDesk published an article revealing that a significant amount of Alameda Research’s assets consist of FTT, a token issued by FTX that enables users of the exchange to receive reduced trading fees.

This discovery sparked serious worries about FTX. The disclosure caused some people to worry about the capital reserves at Alameda Research and consequently FTX because FTT is a somewhat illiquid market. 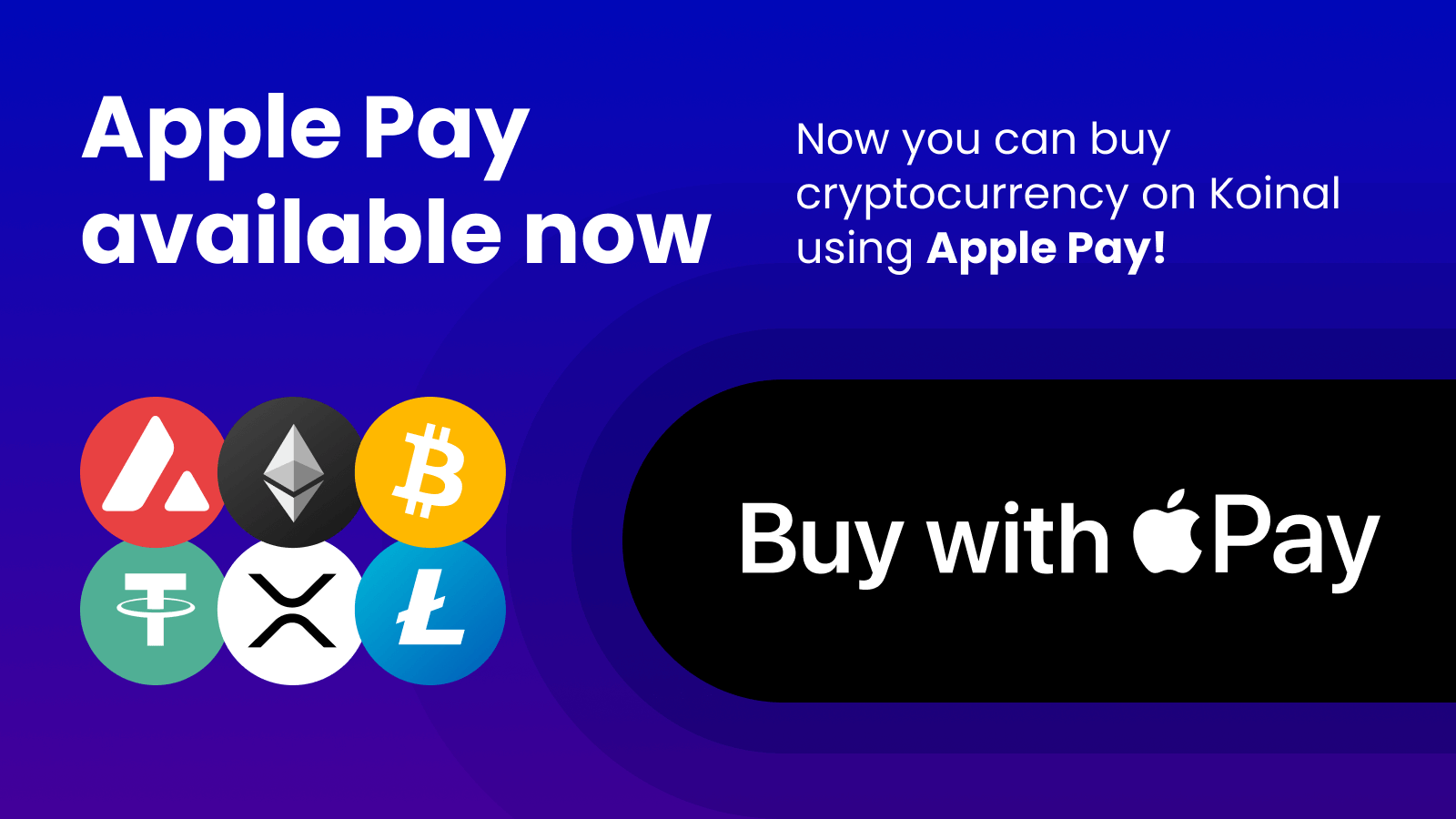