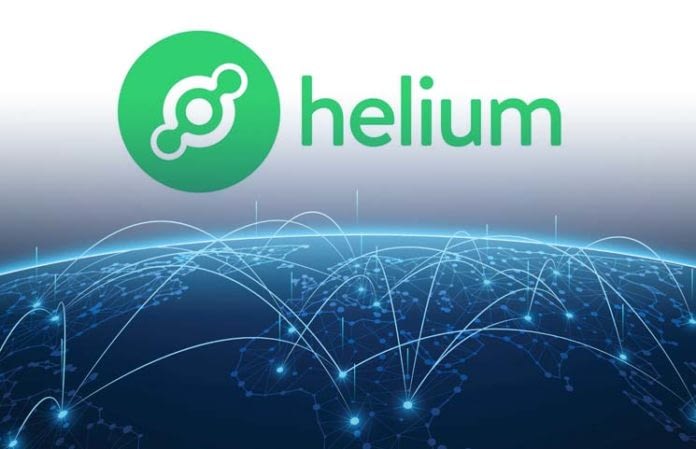 The proposal dubbed Helium Improvement Proposal (HIP 70) drew support from a majority of the community, with over 6,177 out of 7,447 votes in favor of the move. 81.41% of votes want the Solana migration to happen.

At press time, the blockchain-backed wireless network developed by Nova Labs operates its own decentralized network built solely for its wireless protocol. This chain powers over 900,000 hotspots tapped by users around the globe.

However, scaling the solution has seemingly proved an issue so far. The Helium Foundation moved to tackle this obstacle by proposing that the network move to a faster and more efficient blockchain.

HIP 70 was introduced in August after the foundation consulted with developers on the best network to scale operations. Solana emerged as the top pick and HIP 70 was opened to the community for voting.

Foundation COO Scott Sigel assured the community that the migration to Solana aligns with the protocol’s ambitions and plans to improve the wireless network.

Sigel added that scaling remains a priority for the network and that users will experience access to a broad range of Solana-native solutions ranging from decentralized apps (Dapp) to web3 solutions like wallets and marketplaces.

The timeline for the migration is set for Q4 2022, along with the launch of a new wallet app for network users, per Thursday’s statement. 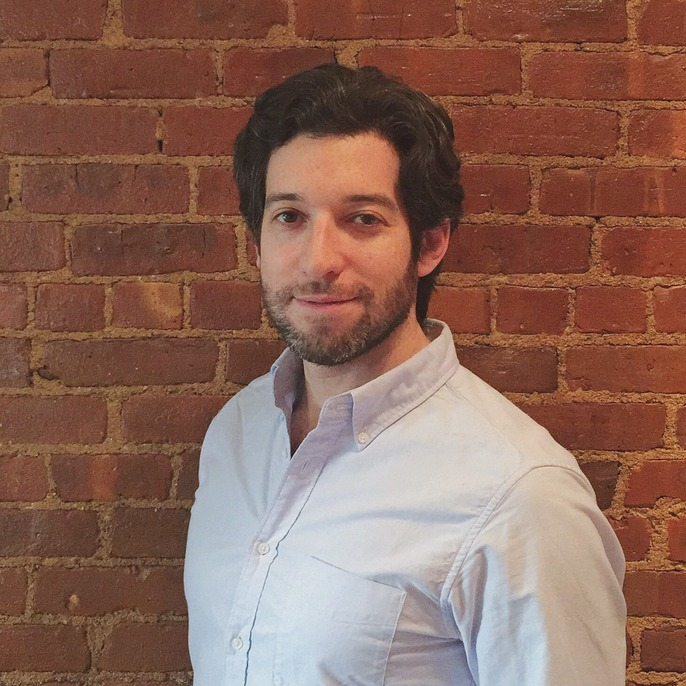 The conclusion of the community vote in favor of migrating to Solana comes shortly after Nova Labs secured a key partnership with T-Mobile, a German-based cellular service provider with a presence in the U.S.

Helium notably has dead spots in its 5G coverage across the state. The blockchain-based wireless network announced a deal to tap T-Mobile’s 5G reach and expand network coverage for users. Crypto- rewards for users were also announced alongside the T-Mobile partnership.