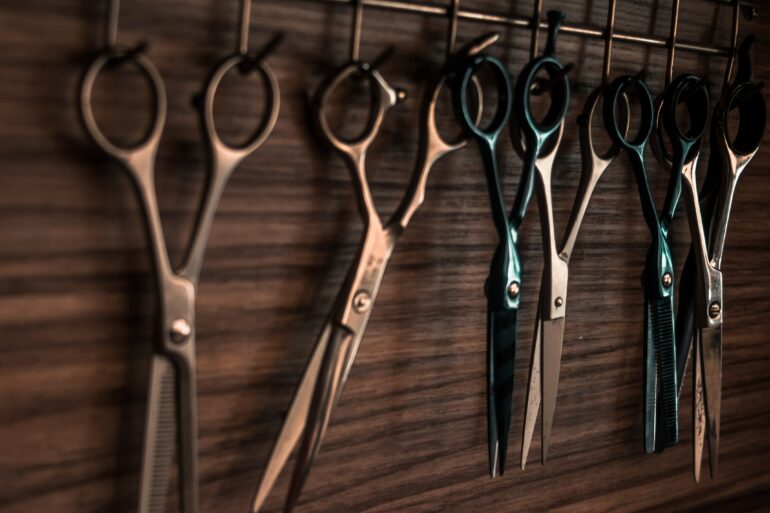 Gemini Trust is beginning to experience the effects of the recent market crash as the Winklevoss Twins-led company cut 10% of its staff. This is the first series of layoffs that the Gemini Exchange has executed and is a sign of the tough times the market is going through.

The layoffs are a direct result of the market crash, what was termed the “contraction phase.” The two brothers sent a memo to employees, which Bloomberg managed to get a hold of. The memo said,

“This is where we are now, in the contraction phase that is settling into a period of stasis — what our industry refers to as ‘crypto winter’. This has all been further compounded by the current macroeconomic and geopolitical turmoil. We are not alone.”

The Gemini Exchange was founded in 2014 and is one of the most well-known names among centralized exchanges. Unlike many other exchanges, it has put an emphasis on compliance. The Chicago Board Options Exchange (CBOE) uses the exchange for the settlement of its bitcoin futures contracts.

More recently, Gemini has begun a foray into the NFT space. It purchased the NFT marketplace Nifty Gateway for an undisclosed sum.

With the layoffs and the ongoing stress of a bear market, the Winklevoss brothers say that they will turn their attention to products “that are critical to our mission.” They believe that the market’s stagnation will continue for some time.

Gemini is not the only centralized exchange making tough calls at the moment. Bitso, a major crypto exchange in Latin America, laid off 80 employees last week. Another exchange in the region, Buenbit, also laid off employees a few days prior.

Then there’s Coinbase, which is determined to become an exchange that dominates globally — which it already does to a degree, but still faces competition. Coinbase had planned to triple its workforce this year, but the company said earlier this month that it would slow down hiring.

This strain is not limited to the crypto market, with tech giants also pausing projects, cutting jobs, and looking at ways to limit costs. But perhaps crypto is a little more battered because of the sharp decline in prices recently. A good surge upwards in the latter half of the year could inject the market with some life and see growth plans take off again.