Amid ongoing investigations around the defunct crypto exchange FTX, the Commodity Futures Trading Commission (CFTC) questions the due diligence conducted by institutional investors and their accountability regarding the loss of users’ funds.

CFTC Commissioner Christy Goldsmith Romero stated that VCs that had to write down their investments in millions of dollars to nearly zero raises “serious questions” about the due diligence conducted over the last year, speaking to Bloomberg. 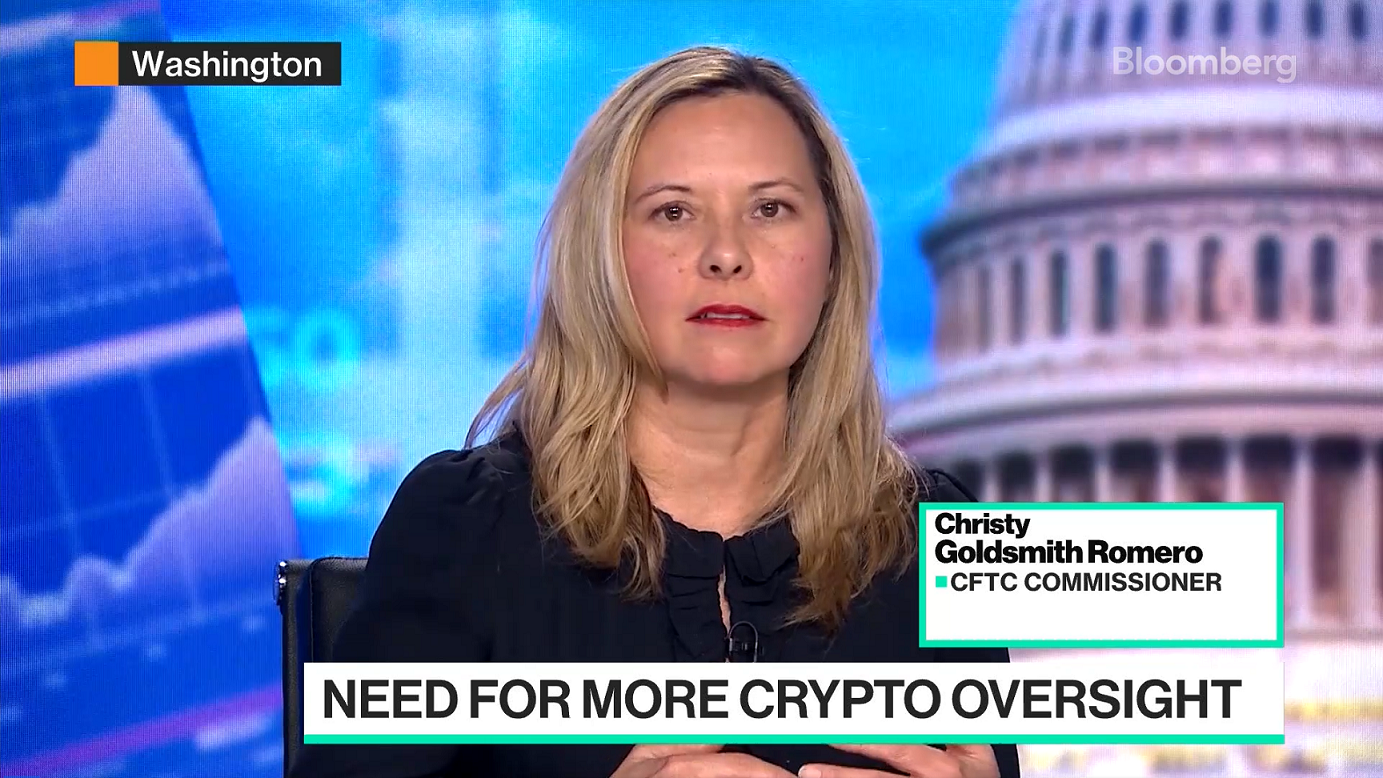 She raised concerns about FTX CEO John Ray’s revelations in court about not having any records and controls over the exchange’s financials.

The lack of recordkeeping coupled with “an auditor no one’s ever heard of” forces the CFTC to ask questions about the mindset of the institutional investors. In this regard, Romero asked a series of questions:

“How is that possible? So do they turn a blind eye to it? Were they just distracted by this promise of innovation?”

FTX founder and former CEO Sam Bankman-Fried used trust as a marketing technique to gain investor confidence. However, Romero echoed the current investor sentiment while stating that “We know now that that’s not true.”

As a result, she believed that the VCs backing FTX ignored the red flags when it came to due diligence, further questioning their involvement.

“So was there some conflicts that prevented them (VC backers) from really paying attention to the due diligence and the facts that they were uncovering?” asked Romero while concluding the topic at hand.

Shark Tank star and investor Kevin O’Leary, who once supported FTX, warned against the possible fall of unregulated crypto exchanges. He stated:

“If you’re asking me if there’s going to be another meltdown to zero? Absolutely. One hundred percent it’ll happen, and it’ll keep happening over, and over and over again.”

As Cointelegraph previously reported, based on a report by the National Bureau of Economic Research, up to 70% of the trading volume on unregulated exchanges is wash trading.