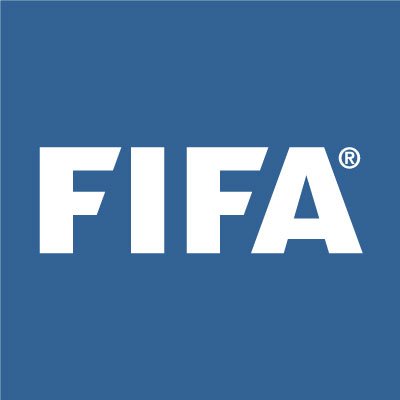 The Fédération Internationale de Football Association popularly known as FIFA is launching an exclusive NFT collection featuring some of the greatest FIFA moments of all time.

FIFA Is Launching An Exclusive NFT Collection On Algorand

Renowned Soccer association FIFA is all set to experiment with the Non-Fungible Tokens sector by launching a new NFT collection dubbed FIFA+ Collect.

The journey to greatness always starts with one [email protected] gives you the opportunity to feed your fandom like never before with digital collectibles of the most unforgettable moments in football.

In collaboration with Algorand Blockchain, the platform will be launching a unique NFT collection outlining some of the greatest soccer moments in the history of FIFA’s world cup tournaments. The video clips capturing those moments will be released as NFTs and will be available for purchase from September onwards.

The announcement further added that these NFTs will encompass some of the most glorious moments of the tournament’s history including some of the most iconic goals, saves, and celebratory moments for the ultimate soccer fans to cherish and reflect on.

“The collection will go on sale in late September. These NFTs depict the most significant moments from FIFA World Cup matches, both the men’s and women’s tournaments with the FIFA Women’s World Cup.” the announcement later adds.

The holders of FIFA+Collect NFTs will also be entitled to receive additional perks including special access to matches and newly launched physical merchandise. The announcement further adds that more benefits are currently under work and will be announced soon.

Speaking about the upcoming collection which is set to go live on Algorand Blockchain, Romy Gai, FIFA’s Chief Business Officer, explained how the soccer fandom is constantly evolving and anticipates new creative ways to associate itself with the soccer domain.

“Fandom is changing and soccer fans around the world are engaging with the game in new and exciting ways. This exciting announcement makes FIFA collectibles available to all soccer fans, democratizing the opportunity to own a piece of the FIFA World Cup. Just like sports memorabilia and stickers, this is an accessible opportunity for fans around the world to engage with their favorite players, moments, and more on new platforms.” Gai later added.

The governing soccer association had earlier announced its collaboration with Algorand blockchain in May. Per the official agreement, Algorand had become FIFA’s official blockchain platform and will also act as FIFA World Cup Qatar 2022 Regional Supporter in North America and Europe, and a FIFA Women’s World Cup Australia and New Zealand 2023™ Official Sponsor.

The agreement further entailed that Algorand will also assist FIFA in developing its digital asset strategy while FIFA would help Algorand in providing sponsorship assets including advertising, media exposure, and promotional opportunities.