The shock wave around the FTX explosion was felt globally as it severely fractured investor confidence. However, seasoned crypto entrepreneurs and supporters — including Changpeng “CZ” Zhao and Salvadoran President Nayib Bukele — continue to see through the fog while pushing forward their vision for financial freedom.

Bukele was the man behind Bitcoin’s (BTC) mainstream adoption in El Salvador. Despite the backlash he previously received for purchasing BTC as markets crashed, Bukele cited the recent FTX collapse to explain why Bitcoin is different.

“FTX is the opposite of Bitcoin,” said President Bukele while explaining the inner workings of the Bitcoin protocol. The Bitcoin white paper highlights the importance of an immutable peer-to-peer network in achieving a trustless financial system. 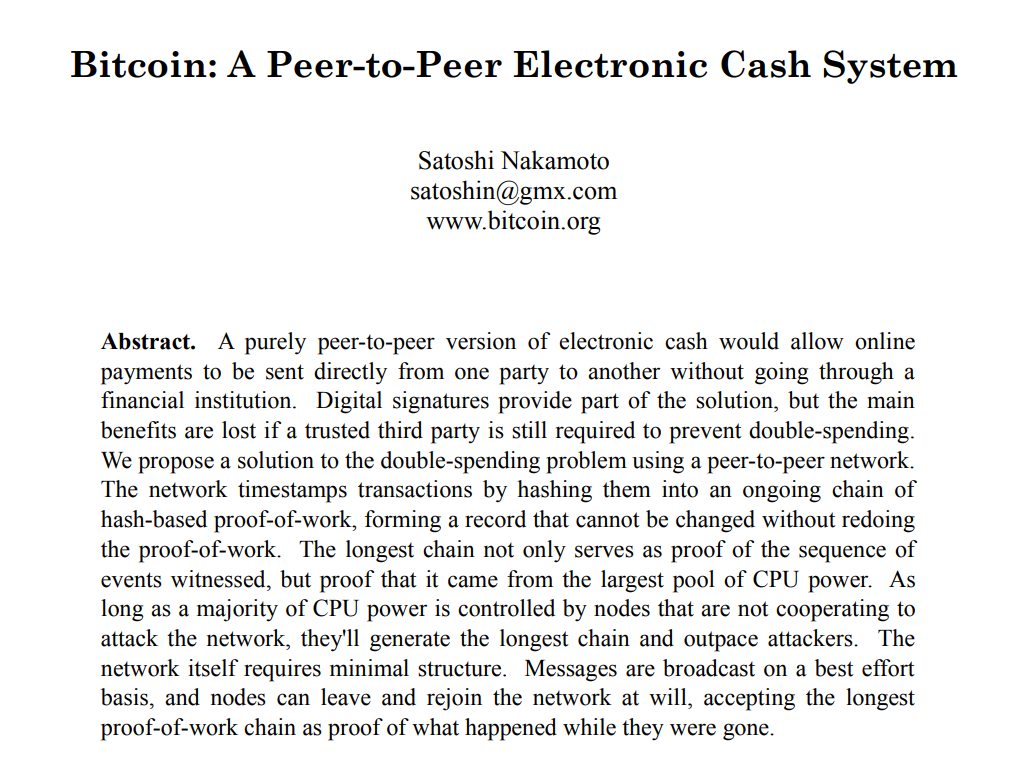 Bukele called out FTX CEO Sam Bankman-Fried and other financial fraudsters, including Bernie Madoff, while pointing out that the Bitcoin protocol prevents such bad actors from financial wrongdoings, adding that:

“Some understand it, some not yet. We’re still early.”

Moreover, his message supporting Bitcoin reiterated that Bitcoin has a limited market capitalization of 21 million, making it a truly rare global asset to own. The crypto community overwhelmingly reacted with “he gets it” replies.

“I believe it is important now more than ever that the SEC take decisive action to put an end to the regulatory gray area in which the crypto industry has operated,” the senator added.