India’s Finance Minister Nirmala Sitharaman said she would love to show that the country is “moving speedily forward” with digital financial technology as it prepares to assume the presidency of the G20.

Speaking at the Indian Council for Research on International Economic Relations on Nov. 1, Sitharaman said the people of India have taken to digital technology “as fish to water.” The finance minister added that crypto asset regulation would likely be one of India’s priorities in its leadership of the G20, but needed the support of other members.

According to Sitharaman, India needed to work with organizations including the International Monetary Fund, Financial Stability Board, and Organization for Economic Co-operation and Development to ensure crypto “can be regulated with all countries being on board.” India is expected to assume the presidency of the G20 following a handover from Indonesia in December.

“No one country can succeed in individually being in a silo and trying to regulate the crypto assets,” said Sitharaman. 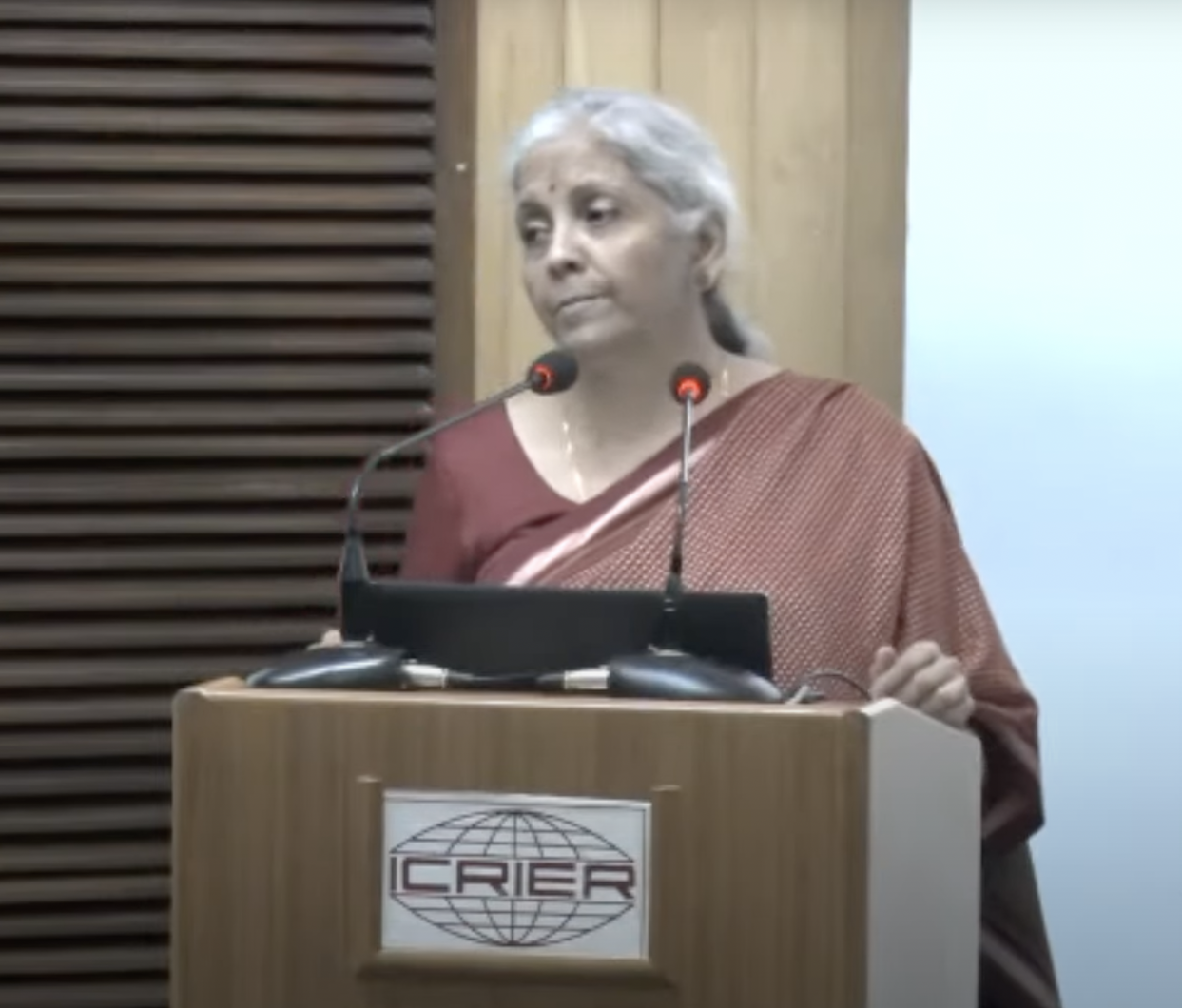 The finance minister said that crypto regulation was in India’s national interest due to the possibility of transactions used for “drug funding”, “terror funding”, or “just gaming the system.” She urged G20 members to coordinate on policies to see how best to handle crypto assets.

In July, Sitharaman called for global collaboration on cryptocurrencies while addressing potential risks to financial stability. The Reserve Bank of India, or RBI, prohibited banks from offering services to crypto firms in 2018, a ban which the country’s supreme court overruled in 2020. Since that time, the central bank has periodically issued warnings on digital assets, citing threats to India’s economy.

However, RBI said on Oct. 31 it was continuing to move forward with the release of a central bank digital currency first announced in February. The digital rupee pilot program for the wholesale segment was launched on Nov. 1, with a three-step graded approach expected to roll out the CBDC “with little or no disruption” to the traditional financial system.