Desperate times call for desperate measures. The Bank of England, effectively the United Kingdom version of the Federal Reserve, has raised interest rates by the highest rate in 33 years.

The Bank of England’s Bank Rate, or the cost of borrowing money, rose by 0.75% to 3%. According to the Monetary Policy Committee (MPC), the Bank of England voted by a majority of 7-2 to increase interest rates to 3%. 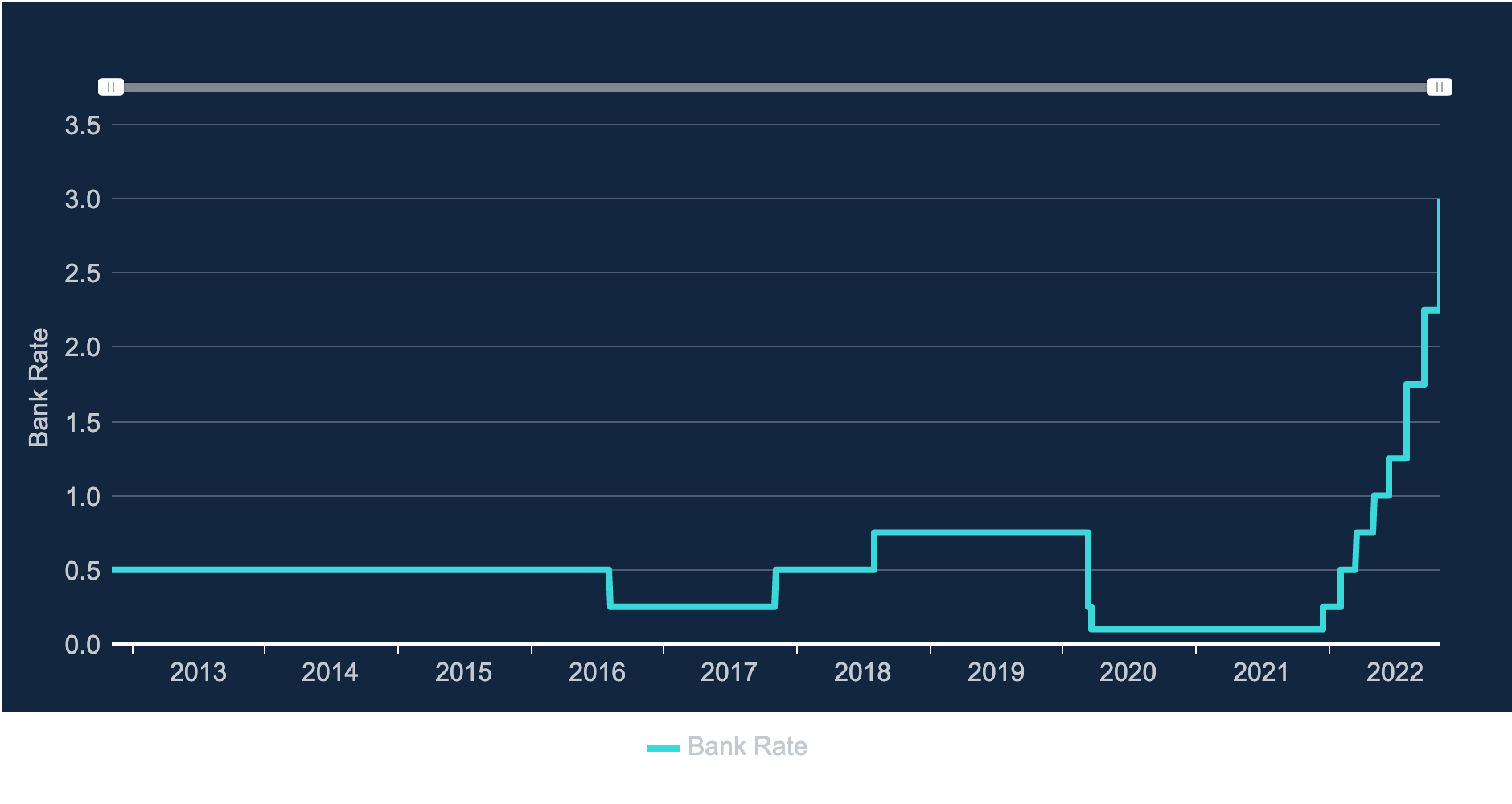 The U.K. is battling with high, double-digit inflation. The economic situation has not improved in recent months. The U.K. recorded 10.1% inflation in October, the second time in three months. 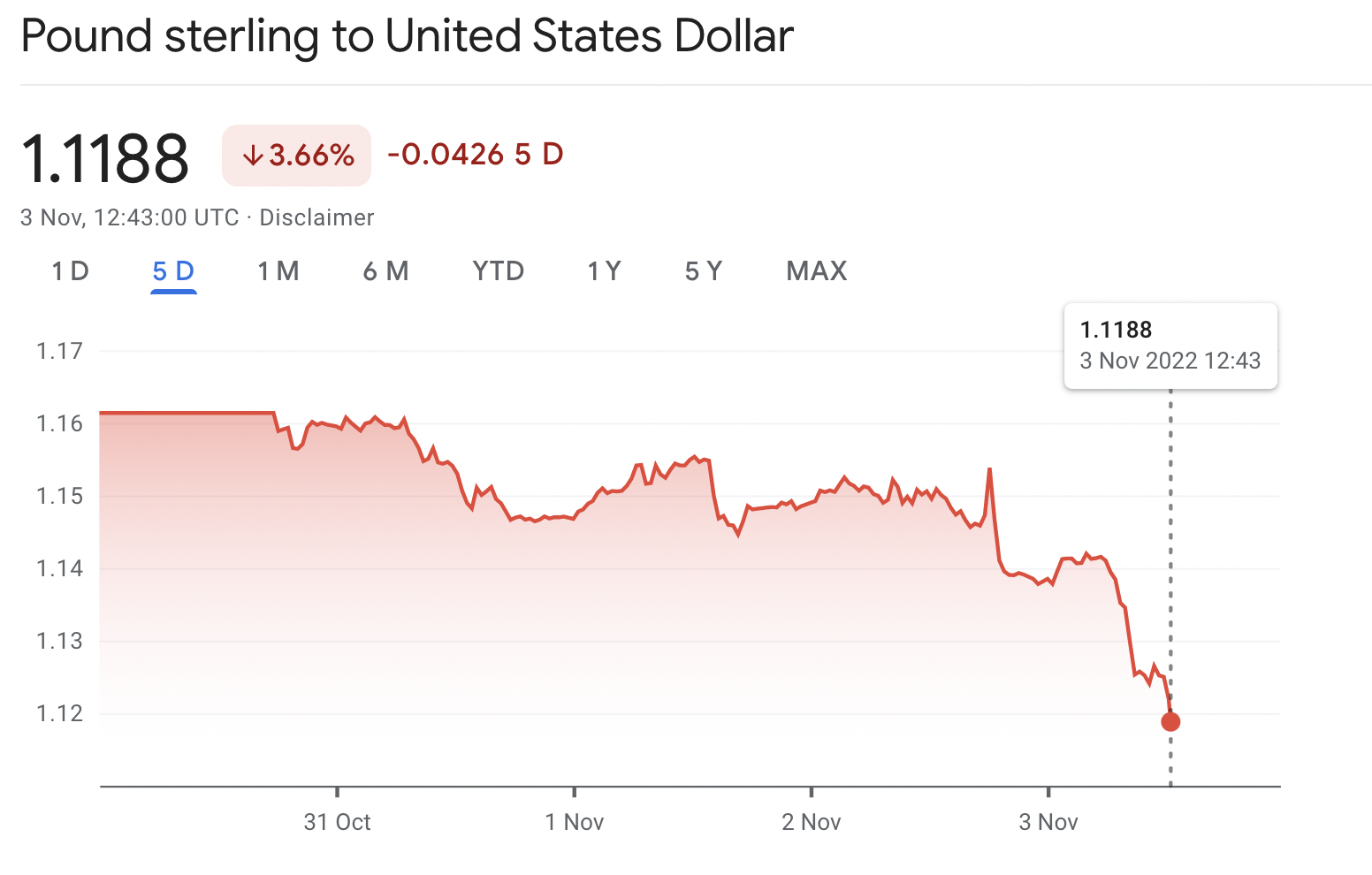 Interest in crypto has been burgeoning in such an environment. British pound trading volume soared 1,150% in September, while the United Kingdom recently hosted the Bitcoin Collective Conference, which the Chairperson of The Crypto and Digital Assets All-Party Parliamentary Group, MP Lisa Cameron attended.

Cameron affirmed to Cointelegraph in an exclusive interview that the U.K. will become an international hub of crypto and digital assets. However, various challenges and regulatory hurdles stand in their way.

Related: United Kingdom banks are a threat to crypto, and that’s bad news for everyone

Stablecoins were recently renamed by the group, and the new Prime Minister, Rishi Sunak has expressed interest in crypto. Notwithstanding, the economic backdrop in the United Kingdom is increasingly concerning.

British Economist Ed Conway commented that the U.K. is already in a recession, which could be the longest since records began. The MPC predicts inflation will fall sharply from the middle of 2023.