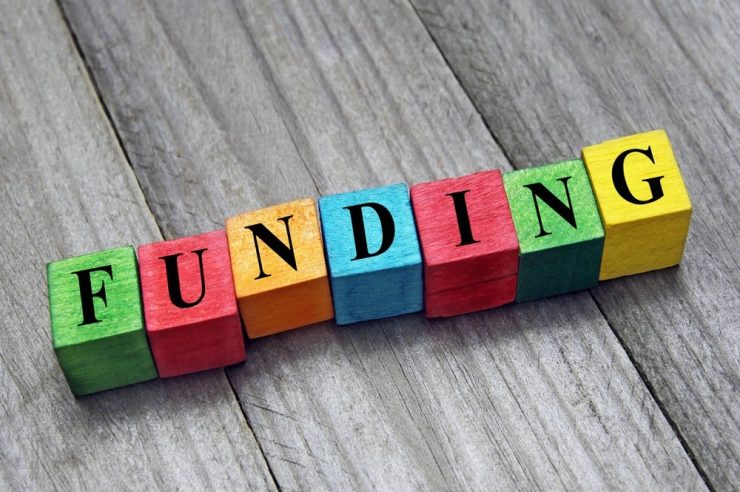 Galaxy Digital and Genesis Trading are the centerpieces of a new $500 million crypto fund as top executives from both firms were mentioned in a Securities and Exchange Commission filing reported on Monday by Axios.

The SEC filing revealed the fund issuer as DBA Crypto Fund I LP with a target of $500 million. More notable than the massive fund amount is key individuals listed as general partners in the fund.

CEO and founder of Convex Trading, Shane Barratt, was also listed as a managing member and investment partner for the fund.

The new fund raised by Galaxy Digital And Genesis Trading could be aimed at bolstering both firms after heavy losses were recorded in recent months. Galaxy Digital reported over half a million dollars in losses during the firm’s quarterly earnings report.

Following shortly after filing the against 3AC, Genesis CEO Michael Moro stepped down from his position and a 20% staff cut was announced.