Thai’s Securities and Exchanges Commission has issued a fine against Bitkub’s CTO Samret Wajanasathian for leveraging inside information to turn a profit as acquisition talks involving the crypto exchange were underway.

Bangkok-based Bitkub entered into negotiations with Siam Commercial Bank Public Company Limited (SCB) sometime around August 2021, per investigations from the SEC. SCB aimed to acquire roughly 51% of Bitkub Online Company Limited, a subsidiary of the Bitkub Group that oversees the crypto exchange.

According to the SEC, CTO Samret Wajanasathian scooped KUB tokens worth around $60,000 during a four-month period between August and November 2021. KUB tokens are offered by a subsidiary in the same group as the crypto exchange. Notably, the acquisition was in the work during this period but ultimately broke down. 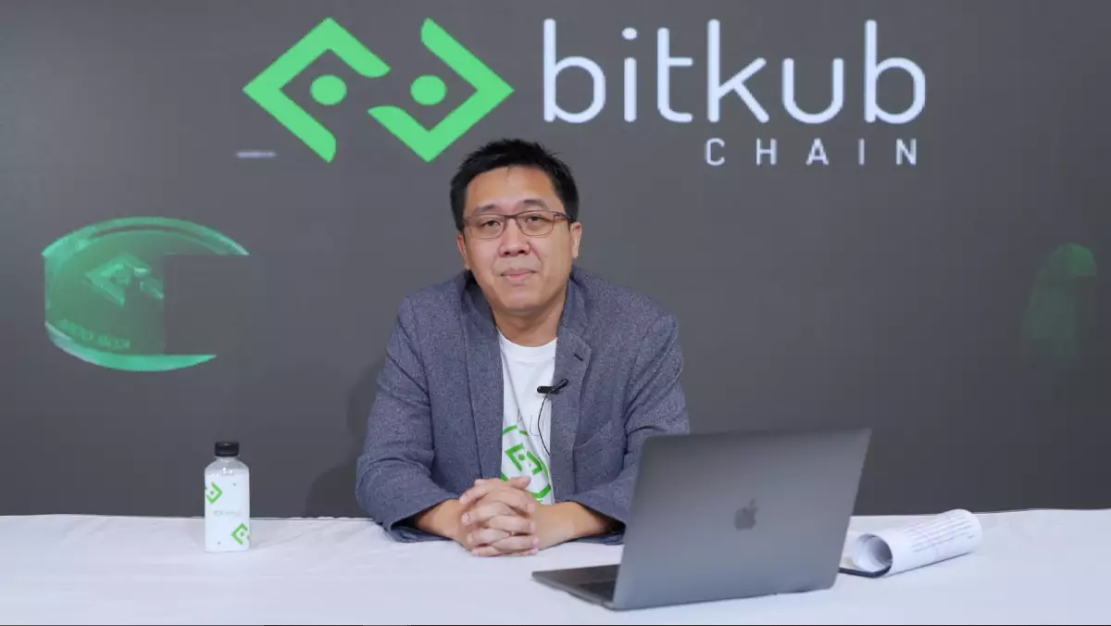 Following the announcement of SCB’s interest, the value of KUB coins surged by over 100%. The SEC launched probes into the matter after receiving complaints regarding inside trading. Regulators announced the conclusion of their investigations on Tuesday and named CTO Wajanasathian as the individual involved.

In line with stipulated penalties for violating acts from the Digital Asset Business Royal Decree. 2018, Wajanasathian was fined around $230,000 for engaging in insider trading. The regulator has also banned Wajanasathian from taking up an executive role in any digital asset business for the next 12 months.