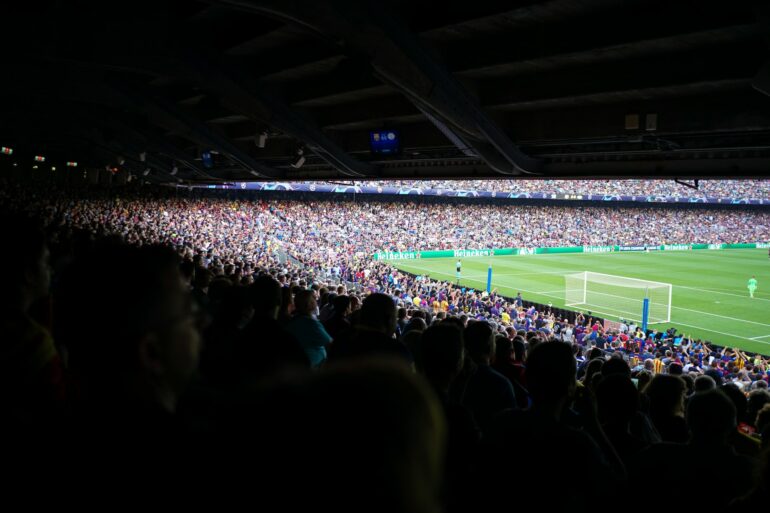 The Premier League is reportedly in talks with Sorare, a French NFT-based fantasy gaming startup, for a multi-year deal to provide Ethereum-based NFTs to football fans.

As per a report published by Sky News, the Premier League is set to discuss the proposed multi-year deal with its 20 football clubs. The deal is reportedly valued at £30 million per year.

If the deal goes through, Sorare will provide digital player cards or NFTs to football fans who will be able to use them to buy, sell, trade, and manage a virtual football team. These NFTs would feature footballers such as Manchester United’s Cristiano Ronaldo and Erling Haaland of Manchester City, in addition to images of match highlights and artwork.

According to tech industry insiders, the deal between the Premier League and Sorare will see a previous agreement with U.S-based ConsenSys scrapped. ConsensSys, the firm behind NFT marketplace Metamask, attempted to renegotiate the terms of their deal with the league following the recent slide in NFT floor price slide, but league executives found the Sorare deal more viable.

Sky News also reported that the Premier League is considering a separate deal with Dapper Labs, which is currently involved in a similar NFT deal with the NBA.