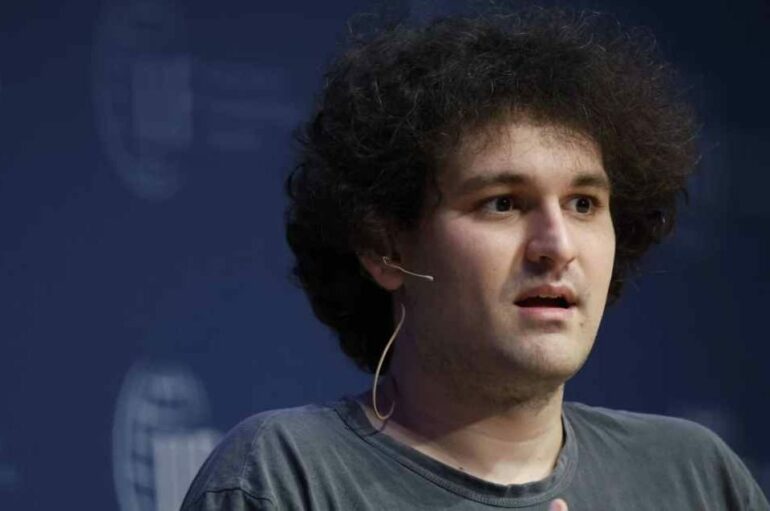 Sam Bankman Fried, the ex-CEO of FTX, was once one of the wealthiest people in crypto, with an estimated net worth of $17.2B before his empire came all crashing down in November 2022. The son of two Stanford law professors who studied physics at MIT and traded ETFs before switching to crypto in late 2017, Bankman-Fried was known for his generous persona, painted himself as the Robin Hood of crypto, who wanted to become so rich that he would eventually give all his wealth away. But how much of this was just a facade?

Bankman-Fried initially made his wealth through arbitrage opportunities in the crypto industry he exploited at Jane Street. He took advantage of the price difference of Bitcoin, which traded at a higher 10% premium in Japan compared to the U.S. The opportunity was there to earn 10% every day by buying bitcoin on a U.S. Exchange and sending it to a Japanese exchange to sell. With this strategy, wealth accumulated from $10,000 would turn to $1 billion in less than four months.

At just 30 years old, Sam Bankman Fried went from buying his first Bitcoin to becoming a crypto billionaire. His main goal? To give all his earnings away to charity.

How Much Did SBF Donate To Charity?

According to a report from Sequoia, SBF had adopted the philosophy that “he was going to get filthy rich, for charity’s sake.” According to an interview with CNBC, SBF gave $100M away in 2022 to charity. His motto is effective altruism; he wanted to make as much money as possible so he could donate as much out as he could to the world’s most efficient charities.

SBF hasn’t been very good with donating his billions away. In fact, the most significant donations he has made are political. According to Open Secrets, a platform following donations in politics, SBF is the 6th largest contributor who donated over $36M to Democrats and$235,200 to Republicans.

The FTX Future Fund, his philanthropy organization, claims to have committed over 160 million in grants but does not specify where these grants have gone. Following the FTX bankruptcy proceedings, The FTX Future fund’s entire staff resigned on the 11 of November. According to their resignation letter, there are many grants the fund will be unable to honor.

The fund has had incredible ambitions, announcing earlier in the year, that they would invest $1 billion in new projects averaging 100M a year.

Nathan Young, the director of Head of Forecasting at Zeitgeist, a crypto prediction market that appears to be one of the funds to have received $182K by FTX Future Fund, has expressed on Twitter that he is horrified by the whole charade.

I am more than aware that I am funded by @ftxfuturefund. And likely the fraud was already happening when the money was donated. That weighs on me.

I am horrified by the arrogance of this whole charade. And by its all the people it will hurt.

Bankman-Fried’s $32B fortune evaporated after revelations of massive illiquid assets on Alameda’s & FTX’s balance sheets. It is reported that FTX had illegally siphoned user funds from the exchange to Alameda.

“I’m deeply sorry that we got into this place and for my role in it,” Bankman-Fried tells employees after his resignation. “I Fucked Up”.

In an interview published by Bloomberg, the secretary of the US Treasury also commented on FTX’s collapse.

“It shows weakness in the entire sector,” Yellen said. ” The notion that you could use the deposits of customers of exchange and lend them a separate enterprise that you control to do risky leveraged investments – this wouldn’t be something that’s allowed.