The mining of cryptocurrencies can be a lucrative venture, depending on which consensus algorithm the ecosystems use. Finding the right cryptocurrency to mine can be a lot more complex than people assume. Comparing the different options is essential for anyone interested in exploring these options.

Traditional Mining Remains Expensive
Whereas most people would think of cryptocurrency mining as something that only applies to top assets, that is not the case. Getting involved in mining Bitcoin, Ethereum, Litecoin, or other assets can prove very expensive. Acquiring the necessary hardware to begin the mining operation often requires a steep upfront investment. Making matters worse are the maintenance fees associated with traditional mining. 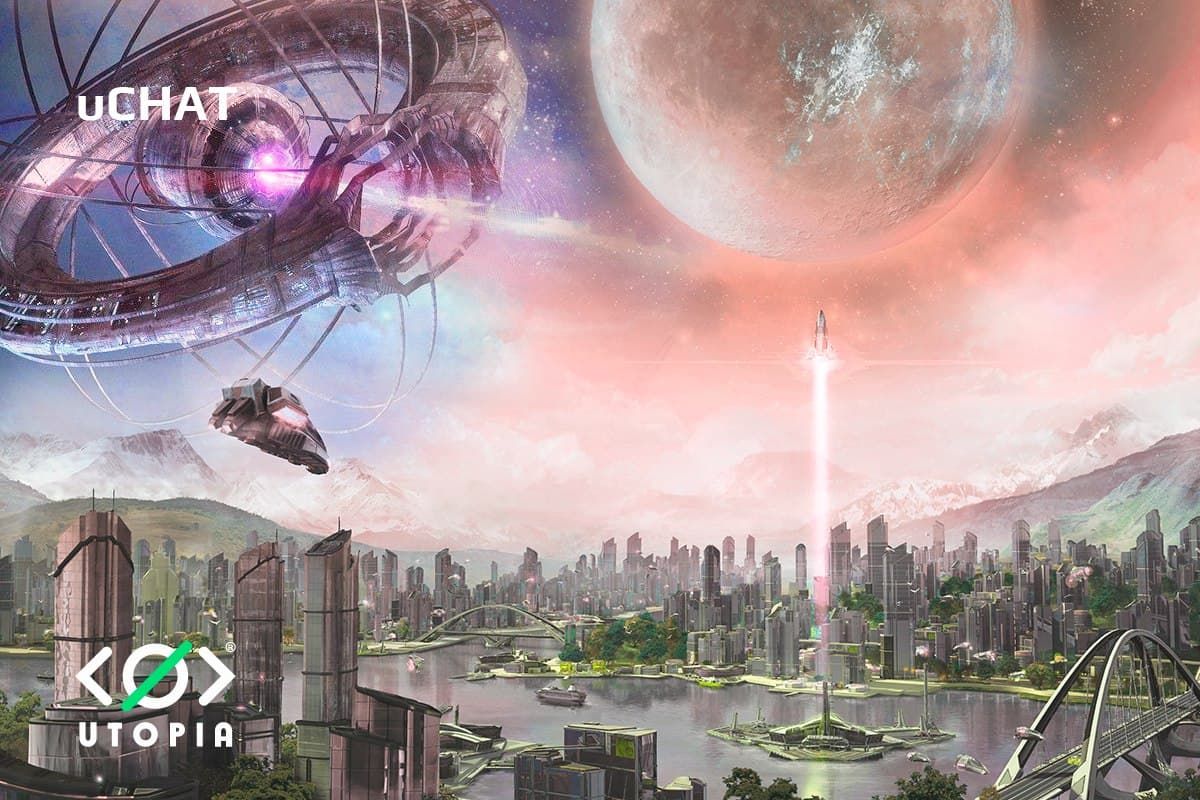 Another factor is the electricity cost of mining cryptocurrencies. The Proof-of-Work algorithm employed by Bitcoin, Ethereum, and others requires significant mining capacity over time. Powering those machines means using more electricity, a concept that has gotten plenty of scrutiny lately. Even Elon Musk criticizes the Bitcoin network for its severe impact on the environment, even if most Bitcoin mining electricity comes from renewable sources.

All of these factors indicate how tough it can be to engage with cryptocurrency mining. However, the mining concept goes well beyond Proof-of-Work these days, creating new and exciting opportunities for onlookers and enthusiasts. It is crucial to compare the different options on the table and figure out which approach will work best.

The Traditional Mining Route
For those users who want to opt for a more traditional option and mine cryptocurrencies with their graphics card (GPU), there are several options to explore. It all comes down to finding a GPU capable of ming at competitive speeds and finding the right network to maximize profits. That latter option can be a bit tricky, though, although there are noteworthy options that might surprise a few people.

As things stand, the most profitable currency to mine with a GPU is Ravencoin. That may be a bit surprising, although the X16 algorithm is quite user-friendly and approachable by anyone with a recent graphics card. Rewards will depend heavily on the RVN price, yet the currency has a 5,000 RVN block reward. Depending on how much one pays for electricity, it is relatively straightforward to earn a few dollars per day by mining this altcoin.

Another favorable option is mining Ethereum. Although there is a lot of network competition, it remains one of the more popular crypto assets on the market today. Moreover, with the upcoming switch to proof-of-stake, people expect the value of ETH to go up in the coming months.  There is no guarantee of that happening, however, but exploring the different opportunities can prove worthwhile. It is unclear when the switch from proof-of-work to proof-of-stake will occur, however. Ensuring a return on investment for people who begin to mine Ethereum today might be impossible, depending on the developers’ timeline.

For those who want to get in on the GPU mining action, finding the right card is of the utmost importance. Per WhatToMine, the most lucrative card is the NVIDIA GeForce RTX 3090, with a maximum profit of $7.23 per day. Finding such a card at average prices is currently impossible, however. The AMD Raden VII is still competitive, despite being launched in 2017.  No one should expect to get rich overnight from cryptocurrency mining, however. The costs will not always outweigh the earnings.

Exploring Alternative Options
Rather than opting for GPU mining or buying special hardware to mine Bitcoin, there are other options to explore. One currency, named Crypton, provides a solution that involves the Utopia Mining Bot. Contrary to what one might think, this Bot does not participate in cryptocurrency trading, Instead, it supports the network by operating a node to collect rewards. It provides a different spin on the traditional mining concept while still incentivizing users. More importantly, the network prevents selfish mining.

For those looking to maximize their mining returns, the only requirement is running the Mining Bot 24/7. Nodes are tasked with providing RAM, packet routing, and generating “bogus” packets to cover up real data packets. All transactions occurring over the Utopia network via Crypto are confidential and untraceable. To provide that functionality, nodes are essential, making them eligible for a reward. As users provide resources in exchange for these rewards, one can make a point they are “mining” rewards, even if it doesn’t involve regular mining software or hardware.

The best way to keep the node running continuously is by running a Virtual power Server, or VPS. Installing the Utopia Mining Bit on a VPN should give node owners the best chance at maximizing their returns and profit. Using other hardware, such as a computer or smartphone will not guarantee 100% uptime on the node. Thus opting for a different approach that requires less maintenance and upkeep can prove beneficial.

It is worth noting that the Utopia Mining Bot is not a feature one can enable in the native application. It is an entirely separate application that users can download manually. Opting for this approach makes the engagement in Crypton mining a conscious and deliberate one, further empowering users who want to be part of this ecosystem.

Closing Thoughts
The concept of mining cryptocurrencies comes in many different forms. Some people prefer the traditional option of buying a GPU or dedicated mining unit to compete for a share of the block rewards. Others will try their hand at something more accessible that requires far less expertise and hassle while still providing acceptable results.

There is no right or wrong approach when it comes to cryptocurrency mining. The approach by utopia is different from what people might be used to today, but running a node, providing rewards, and using resources – hardware and bandwidth – to empower a network can be considered “mining”, even if it isn’t in the traditional sense. Thinking outside of the box is never a bad idea, especially if it can make cryptocurrency more appealing and accessible.