Privacy coins like Monero, Dash, ZCash have all noted an interesting surge over the last 24 hours. A surge, that for all intents and purposes, can be traced to the Department of Justice’s latest memo. The memo in question spoke about adding a backdoor to everything digital so that government authorities/law enforcement agencies with appropriate legal authority can access data undeterred.

“We urge industry to address our serious concerns where encryption is applied in a way that wholly precludes any legal access to content.”

Simply put, the memo sought to destroy digital freedom and was permissive of authorities taking control of digital privacy, should the need arise. The reasons for the same, it said, included the need to protect journalists and human rights defenders in oppressive states, while also acting against the likes of child abusers, terrorists, etc.

That’s all well and good, but it is still treading on the right to digital freedom. What’s worse is that the idea is getting a lot of support, with countries like the U.K, India, Australia, and Japan doing so.

What about the crypto-community?

Bitcoin and the ethos of decentralization were to take control away from the central authority and hand it over to the masses. Bitcoin even aims to be a reserve asset replacing the U.S. Dollar. So, clearly, a huge portion of the Bitcoin and the crypto-community have opined their take on this matter.

Jameson Lopp, a cypherpunk and Bitcoin OG, was quick to tweet as well,

“DOJ composes softer conciliatory-sounding language for what is effectively a new spin on asking for back doors into secure systems, thus making them insecure.”

The crypto-community seems to have an alternative, however, at least when it comes to transactions/money. An alternative under which the government and regulatory agencies cannot get involved – privacy coins. Privacy coins have been a thorn in the authorities’ side for a long time because they cannot be fully tracked. Due to this reason, most of the market’s privacy coins have all enjoyed a nice surge in price. 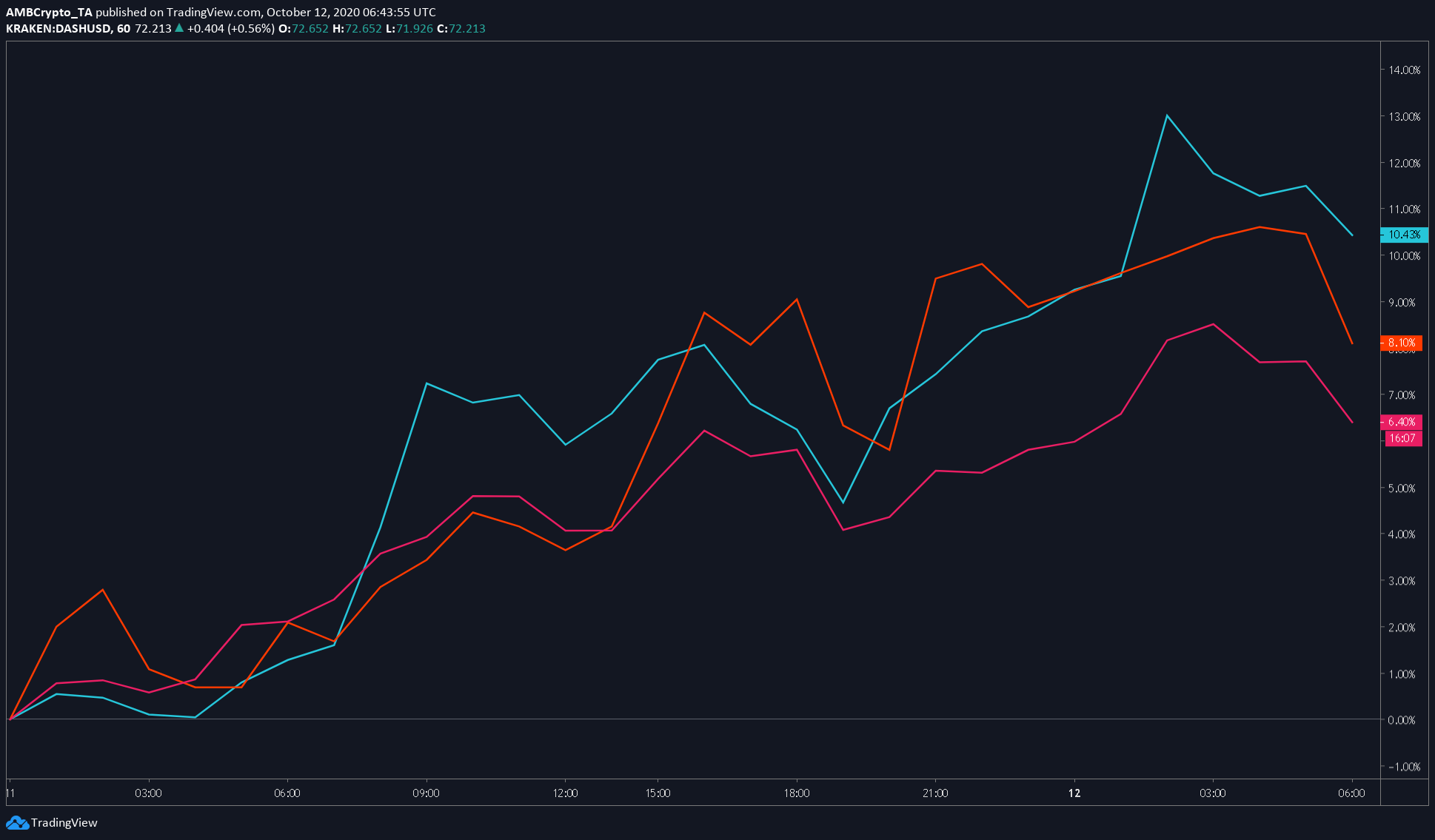 While privacy coins are disliked by the government and most exchanges do not list these coins without proper KYC/AML, they are still widely used by people on the darknet and for other day-to-day activities. How long will that be the case? Well, only time will tell.