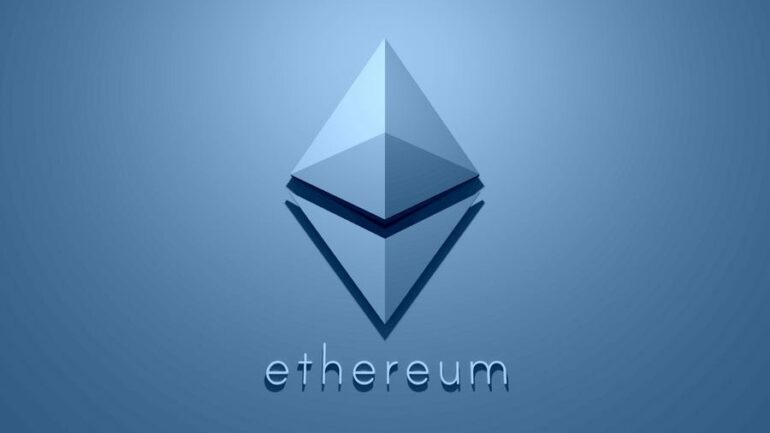 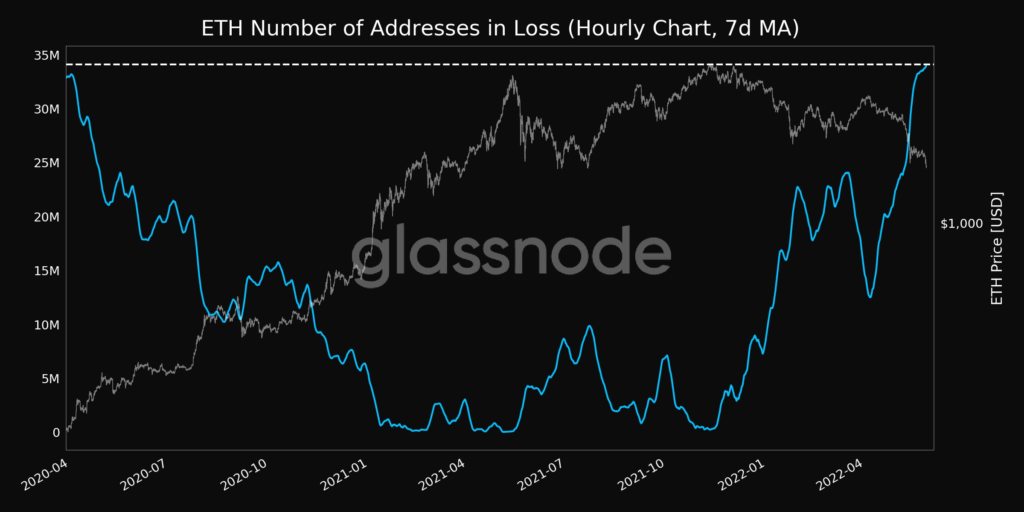 Since around December 2021, the general cryptocurrency market hit a slump and slowly slipped into a downtrend. ETH has fallen far below its November 2021 ATH of $4,891. As of press time, the world’s second-largest crypto trades around $1,810. The token has indeed dipped massively and is down over 10% this week, per data from CoinMarketCap. 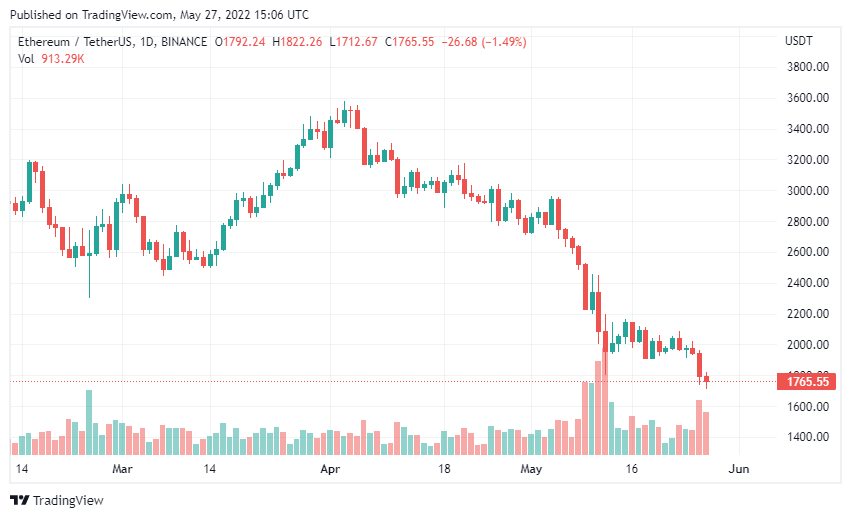 The news comes ahead of ETH’s anticipated transition to a Proof-of-Stake consensus. The update dubbed The Merge is expected to happen in August despite a reorganization attack on Ethereum’s sister chain – Beacon.

This, unfortunately, shows that the analysis by @gakonst and @VitalikButerin here was too optimistic when the article claimed re-org stability will improve in POS over POW.
We have not seen 7 block reorgs on Ethereum mainnet in years.https://t.co/G5g8acG3L8 pic.twitter.com/AvZ6ygZRxs

As expected following the latest bloodbath in the crypto market, ETH’s market cap lost a few billion and dropped down to $218 billion from around $350 billion at the start of May. Notably, the total crypto market also dipped to $1.27 trillion. 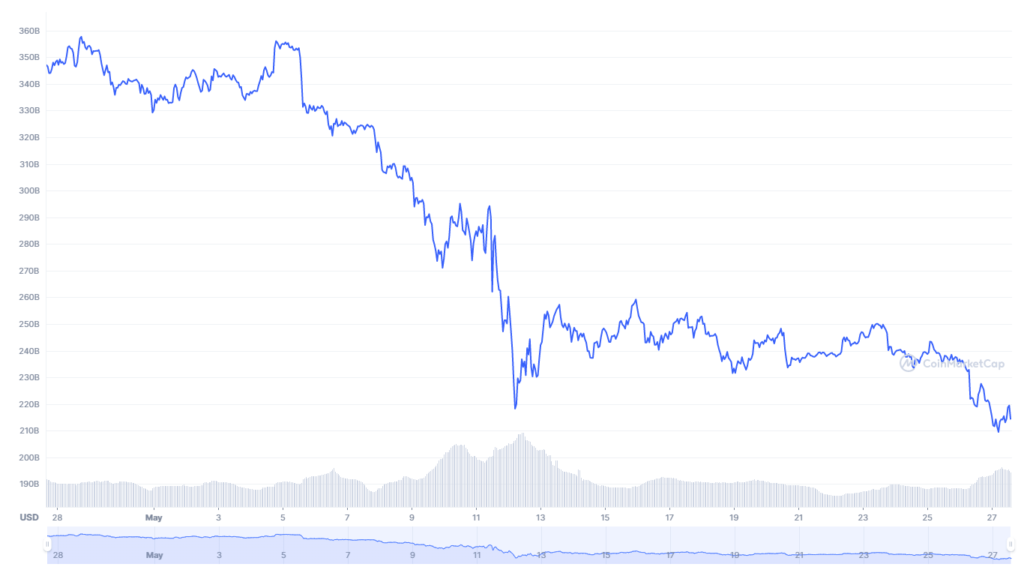 On-chain data shows that the situation triggered a rise in Bitcoin’s dominance over the market as the leading coin now accounts for almost half of the whole crypto market. As of press time, BTC dominance had grown to around 44%.

The situation supposedly forms the main thesis behind technical analyst Jason Pizzino’s prediction that BTC could drain liquidity from the market and trigger another 50% – 70% dump in altcoin prices.