Different blockchain projects ill have different goals but in the long-term, what every platform wants to be is useful. Something that could have a real-world application. Some projects are more ambitious than others, a good example is the builder of the EOSIO platform, Block.one.

As reported by Dalmas Ngetich for NewsBTC:

“Not only did they decide to introduce a consensus algorithm with new concepts like voting and governance, but the power wielded by the 21 Block Producers is often a trigger for debate. It’s a weak point where critics dig at, talking of centralization.”

Overall, what EOS brings to the plate is a scalable, reliable and fast network from where projects can make a satisfactory launch to their dApps. Alongside with TRON, both projects dominate the number of supported dApps.

Block.one isn’t settling though. They have got their crosshairs set on creating a decentralised social media that will run from their scalable and high throughput network dubbed Voice. Brendan Blumer, the CEO of Block.one said that Voice wouldn’t be using marketing data from their subscribers:

“Our content. Our data. Our attention. These are all incredibly valuable things. But right now, it’s the platform, not the user that reaps the reward. By design, they run by auctioning our information to advertisers, pocketing the profit, and flooding our feeds with hidden agendas dictated by the highest bidder. Voice changes that.”

At the end of last week, EOS was the biggest loser as it fell by just under twenty percent. At the time of writing, EOS is sixth according to CoinMarketCap with a price of $6.44 following a 0.22 percent decrease over the last 24 hours.

“Note that EOS slid by more than 90 percent before bottoming up and finding resistance at around $9.5. The level is the 61.8 percent Fibonacci from the coin all-time trade range. Moving on, for trend continuation, it is imperative that prices close above the $9.5 level.” 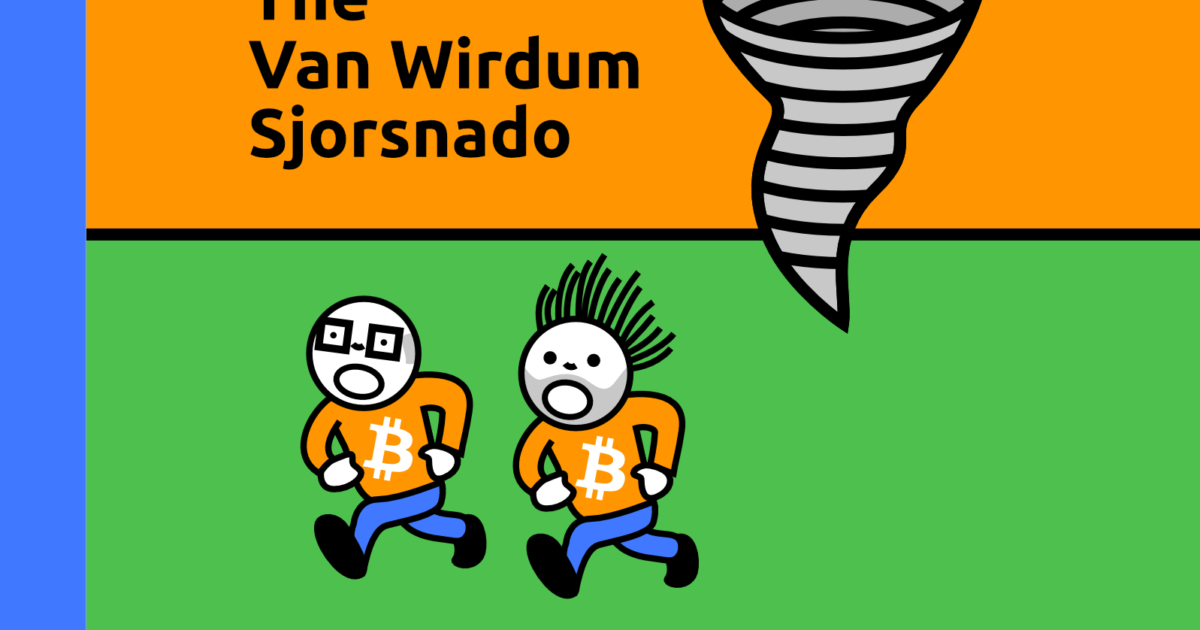 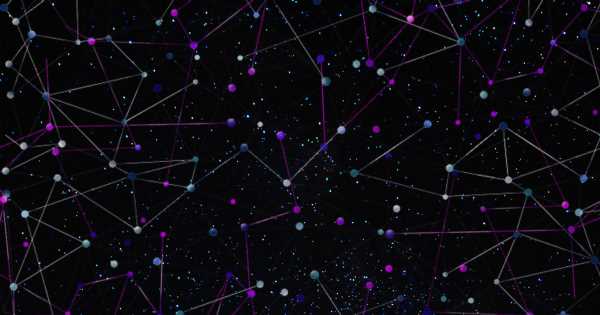 Analyst Pits $100,000 Bitcoin Price Prediction Against Bubble Woes
We and our partners use cookies on this site to improve our service, perform analytics, personalize advertising, measure advertising performance, and remember website preferences.Ok