Acknowledging that the guidance is necessary for protecting customers in the US, Coinbase added that the company hopes to help the commission achieve the goal.

Crypto exchange Coinbase is ending all margin trading, starting from the 25th of November. As from 2 pm PT (22:00 UTC), the trading platform will cease to offer margin trading to its customers. Apart from Coinbase, other exchanges in the US, such as Kraken, now also enable margin trading on their platforms.

According to an announcement on the 24th of November, Coinbase is disabling all margin trading to comply with new guidance from the Commodity Futures Trading Commission (CFTC).

Also, the margin trading features will stop entirely in December after existing positions expire. In the announcement on The Coinbase Blog, the company’s chief legal officer Paul Grewal said:

“Customers currently using margin trading will not be able to place new margin trades starting 2pm PT on November 25. For customers using credit, all open limit orders will be canceled at this time. The product will be taken offline once all existing margin positions have expired.”

The company further expressed its support in the new regulations provided by CFTC. Acknowledging that the guidance is necessary for protecting customers in the US, Coinbase added that the company hopes to help the commission achieve the goal.

Since the beginning of the year, Coinbase has been experiencing outages on its app and website. During the crypto market crash in March, Coinbase users were automatically logged out of their accounts.

Also, the crypto exchange platform faced a similar challenge on the 27th of October. On the day, investors had difficulty in purchasing Bitcoin. The most recent Coinbase’s outage was on the 16th of November when BTC reached a new high, crossing $16,800. As investors rushed to acquire more of the king coin, both the Coinbase website and Coinbase app crashed. Shortly after, users got a message that the service was “temporarily unavailable.”

In an effort to resolve the technical issues, Coinbase issued an assuring statement to users, noting that investigations are ongoing to fix the problems.

Over time, Coinbase has been making headlines with its continuous development in the crypto market. Earlier in November, the company announced that three new digital assets are now listed on its platform. They include Civic (CVC), Decentraland (MANA), and district0x (DNT).

According to the announcement on the 5th of November, Coinbase customers can now buy, sell, convert, send, receive or store any of the newly-listed coins. The announcement further stated that the tokens would be available in all Coinbase-supported locations. However, DNT will not be available for Coinbase users in New York. Instead, Coinbase planned to make three previously listed tokens available to users residing in New York.

Coinbase is on the run to explore new crypto assets on its platform. In a blog post on the 31st of July, the exchange revealed plans to list 19 new assets. 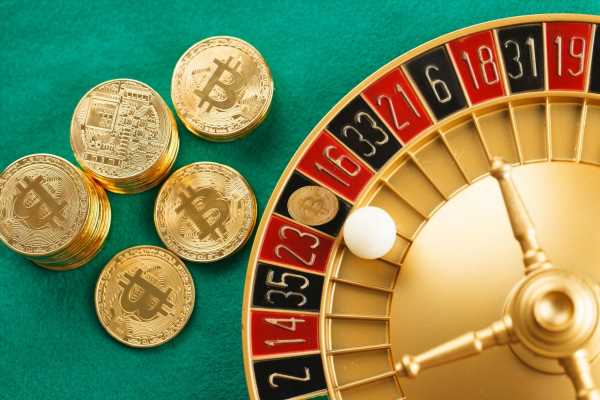 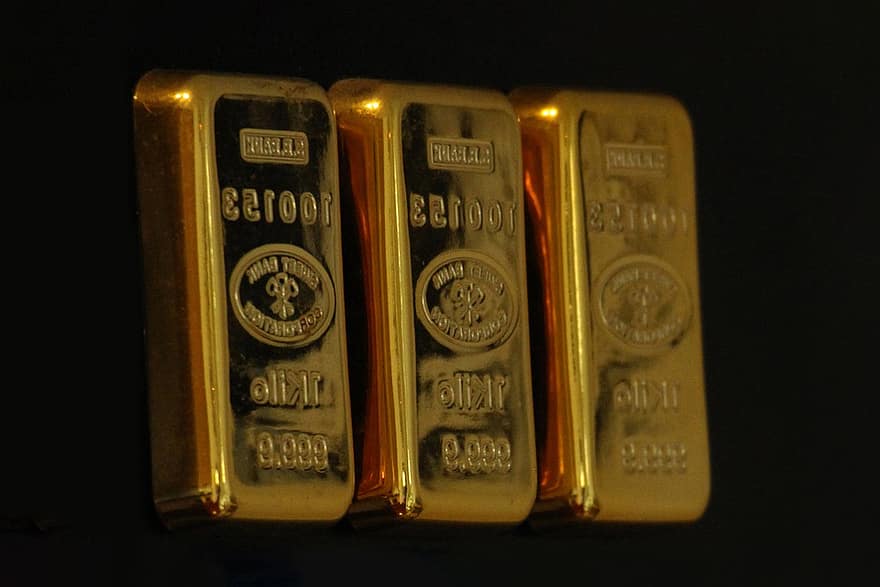 Where To Buy Gold-Backed Cryptocurrencies

Where To Buy Gold-Backed Cryptocurrencies
We and our partners use cookies on this site to improve our service, perform analytics, personalize advertising, measure advertising performance, and remember website preferences.Ok