A recent survey, a survey that claimed to be the “largest and most comprehensive XRP poll ever conducted,” has come out with quite a few interesting observations, findings that have been welcomed by many in the community with a degree of bemusement.

This is interesting because a) XRP was priced at $0.25, at the time of writing, and b) Its recent performances haven’t pointed to an upcoming hike, let alone a 1900% hike. 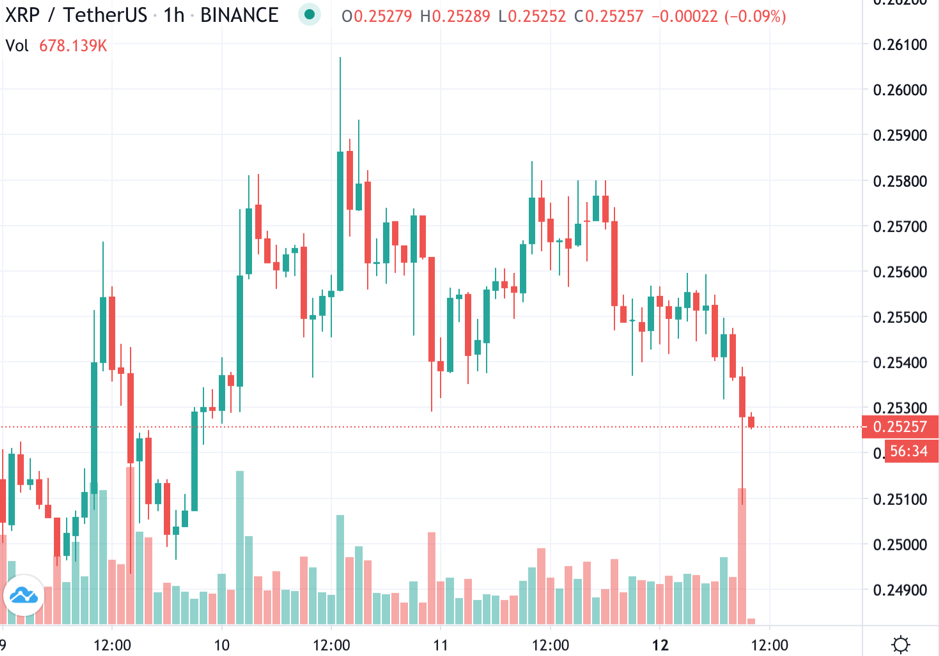 In fact, at press time, XRP was 92.5% below its all-time high of $3.40, a level it touched three years ago, and unsurprisingly, 44.1% of its holders seemed to be still sitting on losses.

However, oddly enough, 72.4% of those surveyed still believe that the price would reach $100, with 77.9% of them suggesting that XRP, and not BTC, ETH, XRP, and VET, would give the biggest RoI at the end of the next bull run.

A few things though – It should be noted that the integrity of individual responses is difficult to discern with an online survey. Further, a sample survey may not always accurately reflect the views of the entire community.

That being said, the radical optimism noted by this subset itself is intriguing. In fact, according to one trader, XRP’s price would rise to $20 or $30, by the end of the next bull run.

Describing XRP as a scarce asset like BTC, the trader in question went on to state,

“$XRP has more usage, adoption, and demand than most, which makes it a solid bet.”

It should also be noted, however, that contrary to this assumption, the lack of user growth and the emergence of digital fiat might make XRP’s role as a remittance coin lose the traction it currently has.

Another finding made by the survey was that 68% of the participants invested in the cryptocurrency to get rich. Contrary to the survey’s other findings, this one seems to have been accepted by the larger crypto-community.