Russian oil drilling company Gazpromneft has opened a new block reward mining facility powered by natural gas, in a move that is set to use Russia’s natural resources for mining digital currency.

A wholly owned subsidiary of natural gas firm Gazprom, the company said it was initially running mining operations from one of its oil drilling facilities in Siberia, according to reports.

Intriguingly, Gazpromneft is indirectly owned in part by the Russian government, with the move towards crypto mining one of the only endorsements of the industry to come from the Russia state.

Traditionally opposed to block reward mining and a raft of other digital currency activities, the decision is at odds with the prevailing political thinking around the industry in Russia.

The mining facility will draw natural gas to its own power station on site, before processing the gas into electricity to run mining rigs. The hardware will then run a block reward mining script, converting the electricity into mining rewards.

The facility will enable Gazpromneft to burn off excess CO2 in electricity generation, effectively reusing waste gas from oil drilling. In turn, this limits the company’s liability for CO2 emissions.

The move follows on from smaller scale pilot schemes run earlier in the year. In partnership with mining firm Vekus, a trial in the fall ran with 150 units of Bitmain’s Antminer S7 ASICs, which mined 1.8 BTC using 49,500 cubic meters of gas over the period of the trial.

There are now plans to expand the scale of the mining operation with more client ASICs and additional third party contractors, though it remains unclear for now the scale of the plans under consideration.

If successful, the model could be deployed by other power stations and natural gas facilities to recycle waste energy through mining for digital currencies. 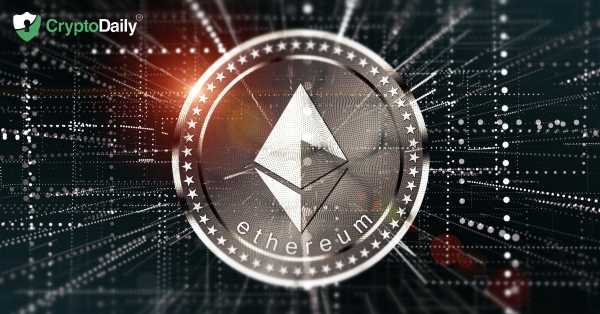 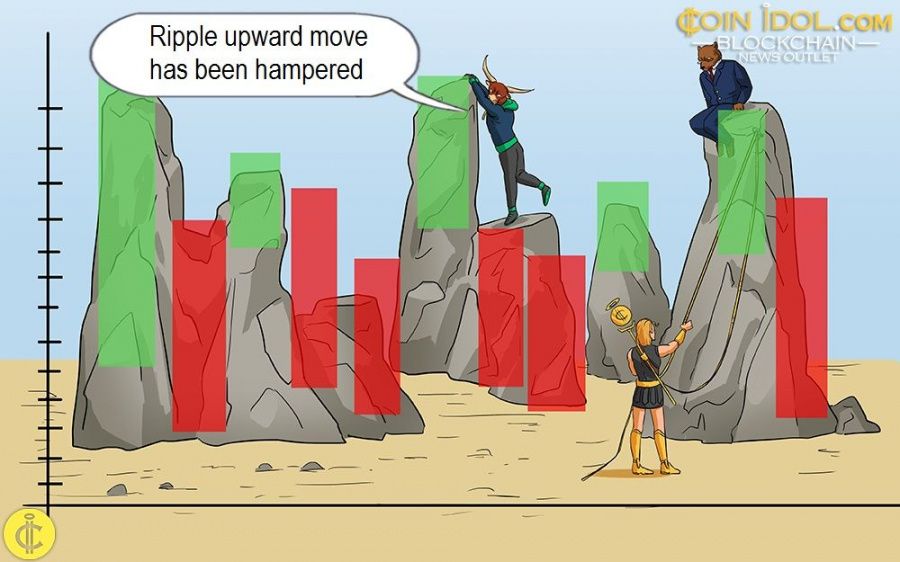 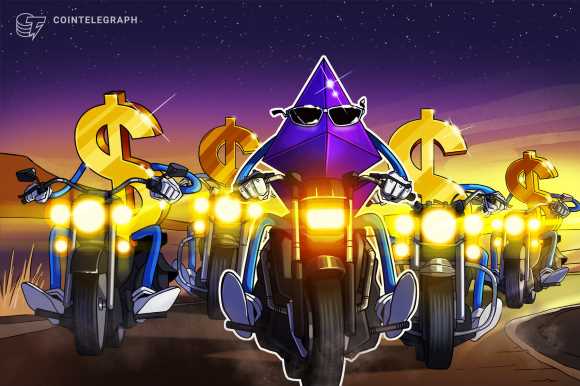 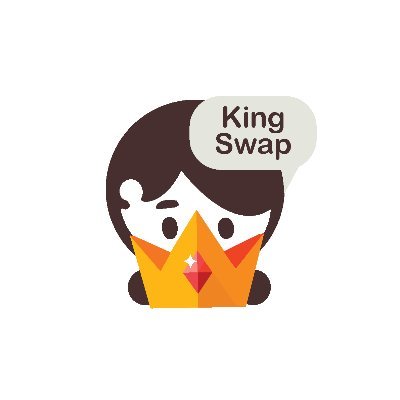