Youtuber NasDaily endured a Bitcoin (BTC) baptism by fire. The entrepreneur and influencer with over 50 million followers invested $500,000 in Bitcoin —right before the bear market kicked in.

Cointelegraph spoke to NasDaily (whose real name is Nuseir Yassin) during the World Economic Forum (WEF) in Davos, Switzerland. Yassin told Cointelegraph that the half a million dollars he saved in Bitcoin is now worth $300,000, adding with a smile that “it’s a great test of conviction.”

Despite the paper loss, he’s more convinced than ever that crypto is the future:

“Even if it goes down to zero, I think I do believe there needs to be a way to capture value on the Internet. And I’m taking a bet that Bitcoin is a once in a generation thing.”

Yassin smash bought over 10 BTC ($500,000) at the tail end of March when the price was around $40,000. Gripped by the “revolution that’s happening in the world,” Yassin bought Bitcoin at the same time his Youtube content took on a crypto focus. 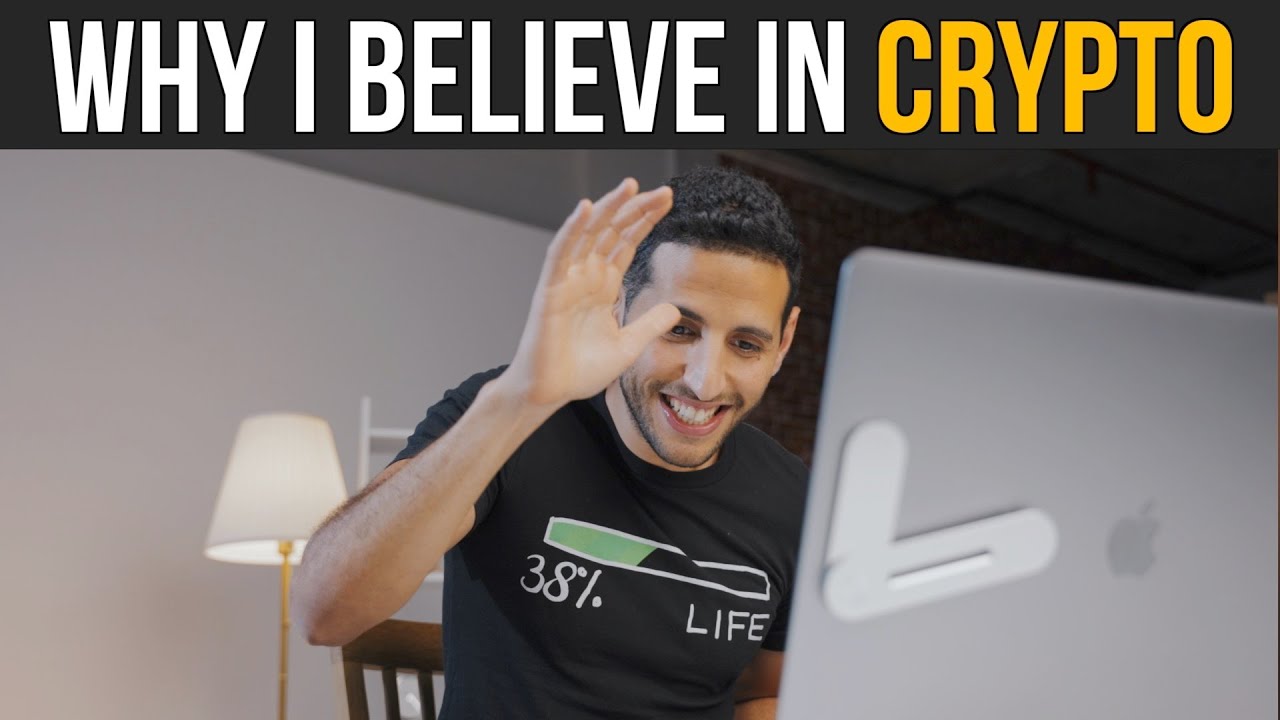 Indeed, Yassin told Cointelegraph that while his motivation is sharing stories that matter with his audience, “We must talk about it [crypto].”

“Crypto opened up my mind into the problems that exist today and how we can collectively fix them tomorrow. That’s why I’m excited–and therefore I should try to educate my audience about it as well.”

Yassin jokes that the digital currency revolution is so important that he had to “force crypto down the throat of anybody that follows NasDaily,” as he educates his audience with daily videos.

Unphased by the $200,000 paper loss in his Bitcoin investment, Yassin is buying more, adding another 3 BTC to his stack in the days prior to the WEF. In the below tweet, Yassin receives a Cointelegraph hat in front of the exclusive Hotel Europe on the WEF’s promenade.

A HODLer with conviction, Yassin offered advice to those new to Bitcoin and bear markets:

“It’s time to be greedy. So if you have anything you’ve wanted to build, do, invest in whatever. Everything now comes at a flash sale. I’m greedy today and for the next 12 months.”

Yassin is a fan of the Sage of Omaha, AKA Warren Buffet, the billionaire business magnate in charge of Berkshire Hathaway. In 1986, Buffet penned an investor letter that coined a popular investor cliché.

According to Buffet, investors should be “fearful when others are greedy, and greedy when others are fearful.” The popular investment strategy has since been hijacked and meme-ified by the crypto world. The phrase roughly translates to “buy the dip”.

As for Yassin, he jokes that he’s “good for Bitcoin now,” after adding 3 BTC to his stash when the price was sub $30,000. In the meantime, he’s excited to build out a crypto community, and undoubtedly take his audience on a journey further down the Bitcoin rabbit hole.