WPO, a leading independent European platform for renewable asset management and specialist services is planning to launch its GreenToken Public offering to accelerate the Energy Transition. The WPO’s GreenToken Public Offering will run from September 8 to November 12, 2020.

It is the first operation of this kind to obtain approval from the French Financial Market Authority (AMF Visa No. #ICO.20-189, issued on May 12, 2020).

“Our Public Offering aims to change the scale by deploying this token to all professional players in the energy sector, as well as to individuals. We want to build a new European multi-services platform – intelligent and seamless – for the management of our energy data, based on Blockchain and Artificial Intelligence, adapted to the intermittent and decentralized nature of renewable energies”.

Blockchain, a key tool to support changes in the energy sector

There is a necessity to accelerate the Energy Transition in order to cope with the climatic challenges of the 21st century. Blockchain technology now appears as a key driver in this acceleration. Its properties of transparency and traceability, as well as its decentralized operation, are essential to promote the changes needed in the energy sector.

“We have deliberately designed this project as an inclusive model that will allow the GreenToken to become more self-sustaining as it reaches key players in the energy sector. The Energy Transition is a global challenge and it is only together that we can make a difference,” concludes Barthélémy Rouer, CEO and founder of WPO.

By using Blockchain to certify renewable energy production events for its clients, WPO has already been working for close to three years to lay the foundations that will enable us to move away from a fragmented and vertical data management mode, which no longer corresponds to the decentralized and intermittent nature of renewables, the basis of tomorrow’s energy.

A public offering of tokens to accelerate the Energy Transition

With this transformation in mind, WPO is opening a Public Offering via a new digital asset: the GreenToken. This operation, launched by WPO on September 8, 2020 and which will close on November 12, 2020, is the first in the sector to be approved by an independent financial market authority. The details of the operation are described in the official Information Document that can be downloaded from the web page dedicated to the transaction: ico.wpo.eu

As of November 23, 2020, and in accordance with the Information Document, 15 million GreenTokens, digital assets qualified as utility tokens, will be issued.

As of December 1, 2020, GreenTokens can be freely exchanged on the French SAVITAR platform or directly within the GreenToken Network.

4 initial uses for an intelligent and seamless European energy platform: 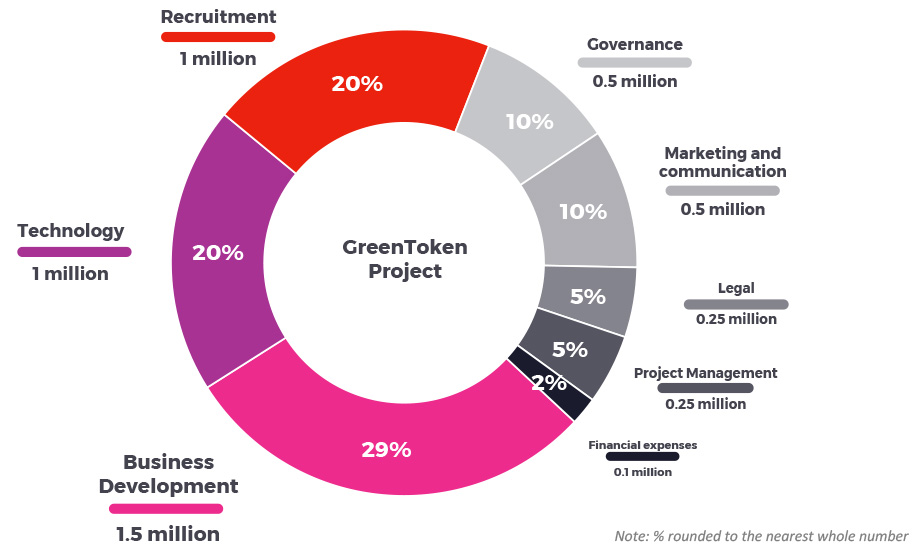 GreenTokens now open new fields of possibilities and business models to all the actors who decide to be part of the network. Obtaining GreenTokens will give access to four virtuous and recognized uses, corresponding to certificates registered in Blockchain: the “GoCerts”:

To learn more, visit the dedicated pages and download the Information Document at: ico.wpo.eu 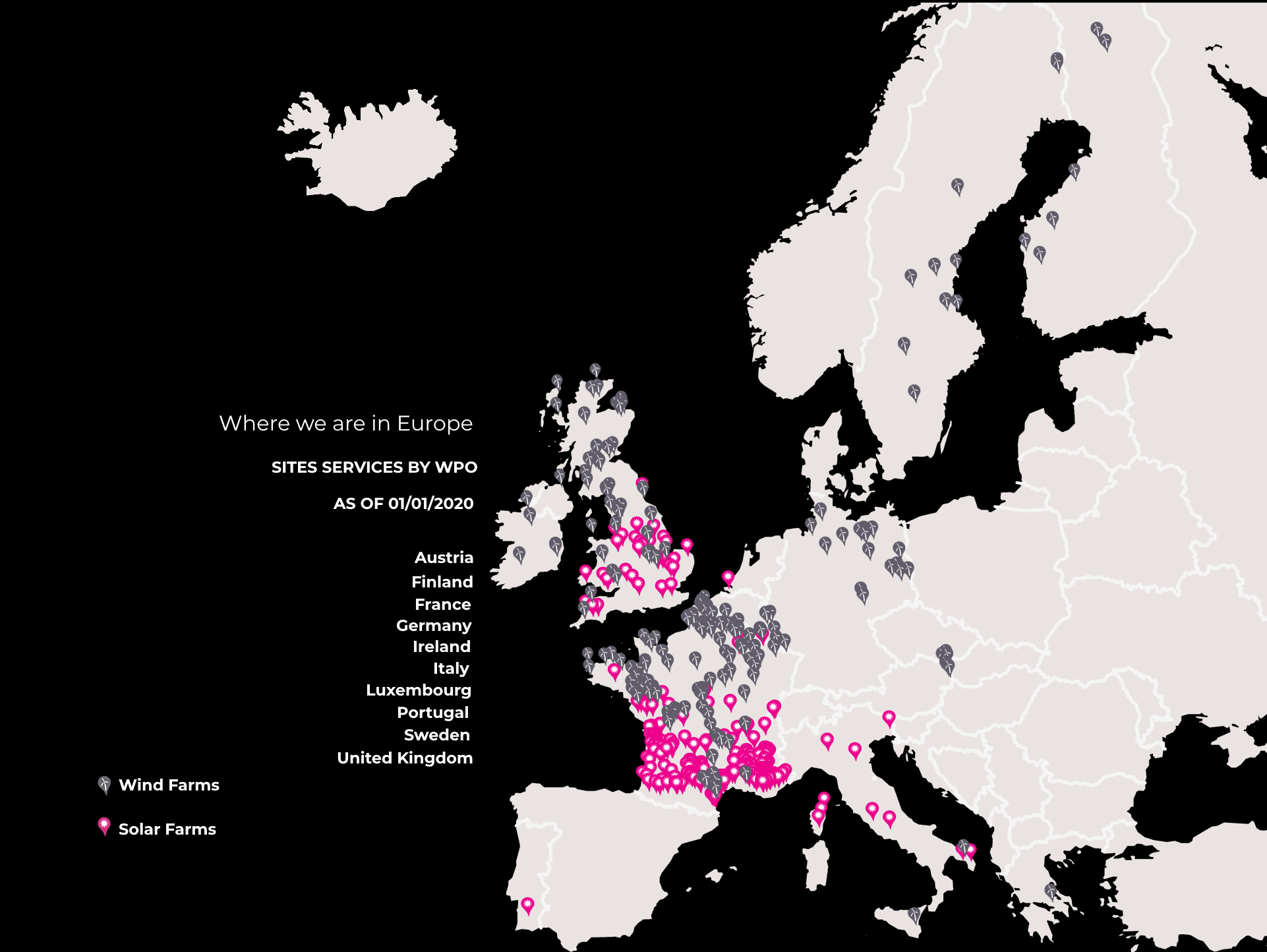 Established in 2008, WPO is a leader in independent asset management and associated specialized services for wind and solar power in Europe. The company oversees 600 production sites in 12 European countries with a capacity of more than 5 gigawatts, i.e. 1700 wind turbines and 12 million photovoltaic modules. Today, WPO contributes to the production of electricity from renewable sources for the equivalent of about two million people, almost the population of intramural Paris. It offers technical, commercial, and financial management solutions, and holds among its clients and stakeholders more than 360 companies, including investment funds, insurers, reinsurers, developers, banks, mixed economy companies and independent electricity producers. In a world where energy management is becoming increasingly decentralized and complex, WPO’s main objective is to ensure energy sustainability and create the conditions for greater trust through issuing the first fully-traceable energy production certificates from reliable renewable sources on the world market. WPO is listed on the Financial Times FT-1000 2017 as one of Europe’s 1000 Fastest Growing Companies

XRP long-term Price Analysis: 26 September
We and our partners use cookies on this site to improve our service, perform analytics, personalize advertising, measure advertising performance, and remember website preferences.Ok