Many traders are speculating whether 2020 will be the year in which Ethereum will bring significant gains or meet its downfall. In today’s article, we will be looking at some of the factors that might affect the ETH price in 2020. 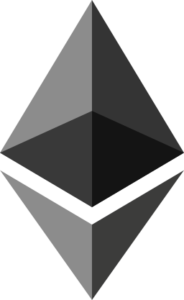 Ethereum is the top altcoin on the market at the moment and has been dominating this title for many years. The network is the number one platform used for issuing new tokens, launching thousands of ERC-20 tokens for many startups and projects.

As 2017 brought a wave of new users to the platform, there were many new cryptocurrencies and DApps using the bandwidth of the network, which made apparent Ethereum’s problem with scaling with higher network volumes.

The main focus of the 2020 roadmap are implementations which aim to solve the scaling problem of the network as well as its transition to the PoS protocol.

What Can Affect the Ethereum Price in 2020?

The Proof of Stake Transition

After a number of delays, in late 2019, the team finally rolled out the Serenity update, also known as Ethereum 2.0. Ethereum 2.0 launched its “Beacon Chain,” a proof-of-stake (PoS) chain that will run concomitantly with the current proof-of-work (PoW) chain of Ethereum. 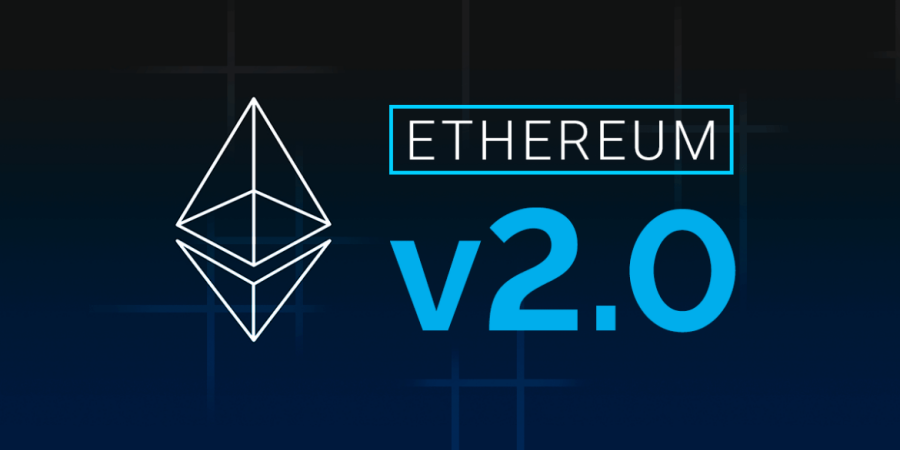 Beacon Chain does not have smart contract or account support at the moment in order to reduce the complexity of the PoW to PoS transition.

The transition to PoS has been expected with much eagerness by users, as this change would also lower the price of transaction fees, and allow the system to become more flexible, as it would be able to process higher transaction throughput due to a lack of mining transactions.

The phase 0 of Serenity is the first step in Ethereum’s transitioning to PoS, and it will take place, if all goes to plan, in the first quarter of 2020. The complete release may take at least two or three years, as there are many complexities involved when shifting to a new protocol.

Serenity will be installed gradually, meaning that the current version of Ethereum 1 will remain in function for some time.

The US regulators also suggested that in 2020 they might approve a derivative product backed by the Ethereum cryptocurrency. The Commodities and Futures Trading Commission (CFTC), as well as the CME,  has stated that it is interested in launching Ethereum futures contracts, but so far, no one has submitted an application for approval. 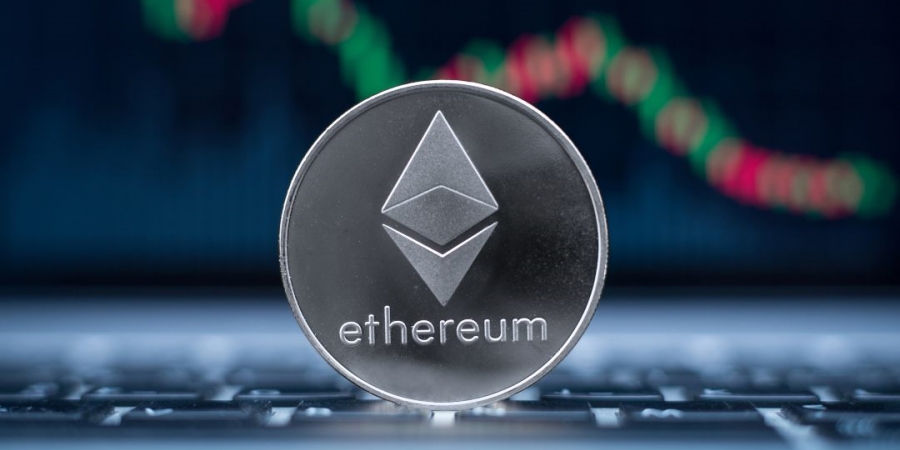 Ethereum is defined as a commodity in US regulations, so there would be no problem with issuing in the US futures contracts based on Ethereum.

But if we look at how Bitcoin was affected when BTC futures were launched, we should expect that this development would negatively affect the Ethereum price.

It is also speculated that issuing crypto futures may be used by authorities in order to attract investors to the regulated exchanges where crypto derivatives can be traded with a margin under strict supervision. As these new products might initially attract new traders and investors to the market, it will most likely not push the Ethereum price in 2020.

The Introduction of Sharding

“Sharding” is a process that involves sequencing the Ethereum network into various sections called “shards,” which enables the parallel processing of many transactions simultaneously.

With Proof-of-work, all full nodes are needed to store the data of the Ethereum network, and the consensus algorithm used requires a lot of computational resources.

With the fast expansion of the Ethereum network, the overwhelming number of miners and transactions has led to many traffic jams on the network and escalated the GAS prices for processing transactions. Because of these technical constraints, the functionality of the network has been impaired several times.

A sharding update will not be integrated into the existing Ethereum system, as Ethereum 2.0 is a separate system that will completely replace the entire network once all tests and adaptations have been made successfully.

The sharding feature is expected to be introduced int the network in 2020.

If the Ethereum 2.0 implementations will be successful in solving the scaling and network problems, this might enhance Ethereum’s functionality, and in turn, this will influence adoption and ultimately lead to an increase in value. While it is farfetched to assume the integration of sharding will increase the Ethereum price in 2020, it is still a possibility.

Opinions Regarding the Ethereum Price in 2020

The big question is whether ETH will trade sideways in 2020 or will experience significant highs or lows? Here are some opinions regarding the price of the altcoin this year:

“Most of the other ETH killers haven’t launched yet either, and their communities are tiny. It’s hard to imagine a glut of expensive VC-backed protocol tokens hitting a sideways market at the same time Ethereum soft launches staking (and those associated rewards) on its beacon chain, and that being bullish for the newcomers. I’m bullish on ETH, short the basket of everything else with that in mind, and that matters because you can’t kill ETH without that sweet monetary premium.”

The prospects for Ethereum for 2020 seem positive overall, as stablecoins, DAOs, and DeFi have really started to take off in 2019 with no signs of stopping this year.

Even though there are no clear indicators that could show us if the Ethereum price in 2020 will reach once again its all-time high of $1,400, it is still obvious that most of the community is rooting for the project to succeed. Ethereum is still one of the top must-watch projects of this year, and it will surely go through some exciting changes in the next 11 months.

Guotai Junan to Raise $480 Million via a Rights Issue
Bitcoin

IRS Crypto Tax Return Question — Be Careful How You Answer

Whale Moves 31 Million XRP to Bitstamp, is Ripple Dumping Again?
We and our partners use cookies on this site to improve our service, perform analytics, personalize advertising, measure advertising performance, and remember website preferences.Ok