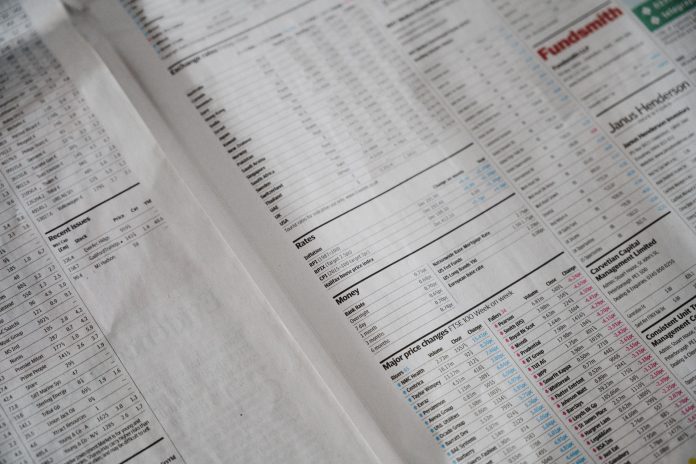 When there’s a strategy success is not a fluke

The first time people read about Timothy Sykes and his success with penny stocks, it usually sounds too good to be true. If they agree that it was true, they often dismiss it as a broad stroke of luck. However, over the last two decades, online reviews and customer experiences have shown that he masters how to profitably trade penny stocks and that he can teach other people how to replicate his success.

For instance, in 2008, 5 years after his initial success,  he decided to recreate his initial penny stock trading success by starting again with a $12,415  portfolio. He committed to sharing the performance of the portfolio publicly under his Transparent Investment Management (TIM) program. His new attempt turned out to be incredibly successful and his portfolio is now worth well over $5 million.

Timothy Sykes has taken his success in trading penny stocks one step further to create an army of successful penny stock traders. In his words, “I believe that everyone should learn stock trading, but people need to understand the markets better instead of being fed thousands of random stock picks… the goal is to help everyone learn about financial speculation by laying it all out there and breaking it down to the basics.”

Tim’s Alerts is the starting tier for learning how to trade penny stocks with Timothy Sykes. It costs $74.95 per month, but you can get a 24% discount for the annual plan. Tim’s Alerts gives you access to the daily chatroom for traders, a daily watchlist of 5-10 stocks, email, SMS & push alerts, and realtime ProfiDing trade alerts.

I think Tim’s Alerts is best suited for people who already understand how trading and the stock market works and who only need to cut down the time and effort to find and research what penny stocks to trade. If you are a beginner trader, you might still be able to glean some insights from the chatroom, but you’ll most likely find it difficult to follow the conversation.

But more importantly, Pennystocking Silver gives you access to a video lesson library with more than 6,000 videos on stock trading. It is practically impossible to watch all those videos. but if you commit to watching them and learning, it won’t take long before you gain in-depth knowledge and understanding of the stock market and how to make profitable trades.

In addition to the video library, you will also get weekly video lessons relating to the current state of the market and how you can position your trades and your portfolio. Pennystocking silver costs $149.95 per month, but you can get a 28% discount on the annual plan.

If you want a more immersive learning experience in a one-to-one set up with Timothy Sykes, you should consider applying to Tim’s Millionaire Challenge.

The challenge goes beyond the trade alerts and video lessons of the first two tiers to equip you with a millionaire’s mindset for trading penny stocks. You’ll get to watch Tim in action while he trades, you’ll learn by osmosis as he explains the thought process and rationale behind each trading decision, and you’ll also place your trades and analyze them in the light of the things you’ve learned.

There’s some inherent risk involved in trading penny stocks. For one, they are not bound by the same regulatory oversights as stocks on the major exchanges. Hence, there’s a higher risk of misrepresentation, and the onus is on the trader or investor to conduct proper due diligence.

However, Tim understands that there’s no perfect market, and he helps you to leverage the imperfections of the stock market to your advantage. Hence, you’ll not only be buying low and selling high; sometimes, you’ll bet against the rest of the market by shorting some stocks.

The best part is that Tim is honest about the mistakes he made during his trading career. For example, in 2007, he lost about 35% of Cilantro Fund Management, a short bias hedge fund that he created during his senior year.

All those mistakes formed a part of his experience, and that’s what sets Tim apart from other self-styled trading gurus who make money from selling people stock picks rather than from actual trading.

Are Bitcoin users finding more use in its tokenized form?

Everything That Beginners Should Know about Bitcoin

Was The Uniswap Airdrop Fair? Dharma, 1inch.exchange Have a Few Suggestions

CSBS Will Lower Costs for Only a Few Crypto Firms

Bitcoin Supply on Ethereum Tops $1B
We and our partners use cookies on this site to improve our service, perform analytics, personalize advertising, measure advertising performance, and remember website preferences.Ok