Axie Infinity has proven to everyone that the integration of blockchain technology into the video games industry is not only nature. It also led to some really advanced discoveries. One such discovery is the establishment of new types of games that gamers now call “Play-to-Earn.” The other types known to gamers are: 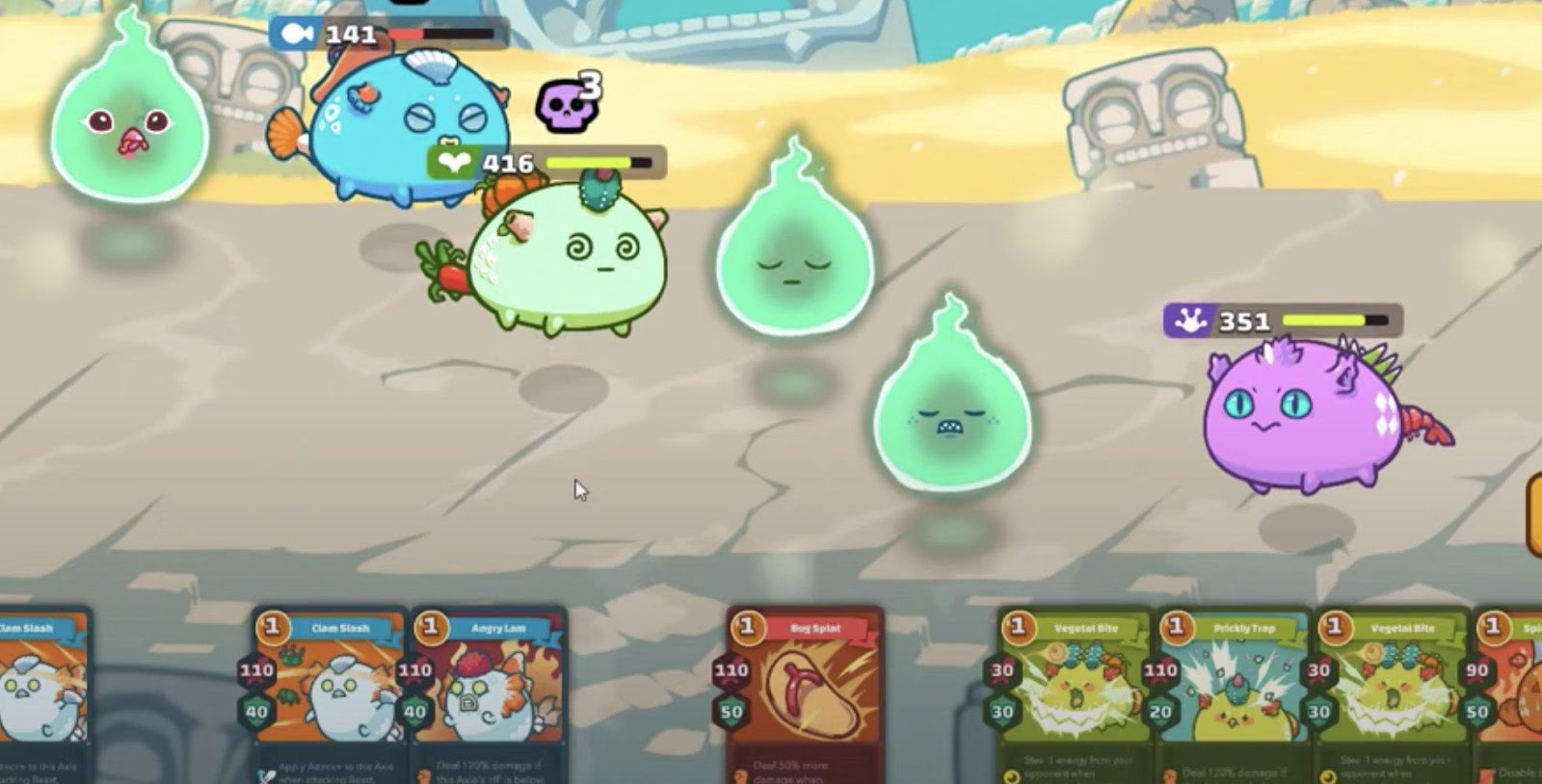 Being Ahead of the Curve

2021 was the year when blockchain technology really kicked off into the masses. This was also when Axie Infinity became an extremely potent example demonstrating that games on blockchain do work and can be both fun and profitable.

Before Play-to-Earn, the only ones who were making money were the game development companies, publishers, and whatnot. Gamers were spending their money to get the product. This formula is as old as the world itself. And now it has been changed. Now, gamers are the ones who are allowed to earn money. Even more so, with the introduction of Axie Infinity Scholarship programs, players are able to hire other players and let them play on the employer’s account.

The values that games give their players are entertainment most of all. Then there’s the sense of community and comradery for some games. A sense of achievement is also there. These are values that are not materialistic. They exist in the plane of feelings and emotions. However, the Axie Infinity NFT grants players ownership over the game! Or at least it means to control and ownership over the game’s access. But this is only the beginning. As the game continues to be developed, it will shift towards decentralization. DAOs will play a big role in this shift. 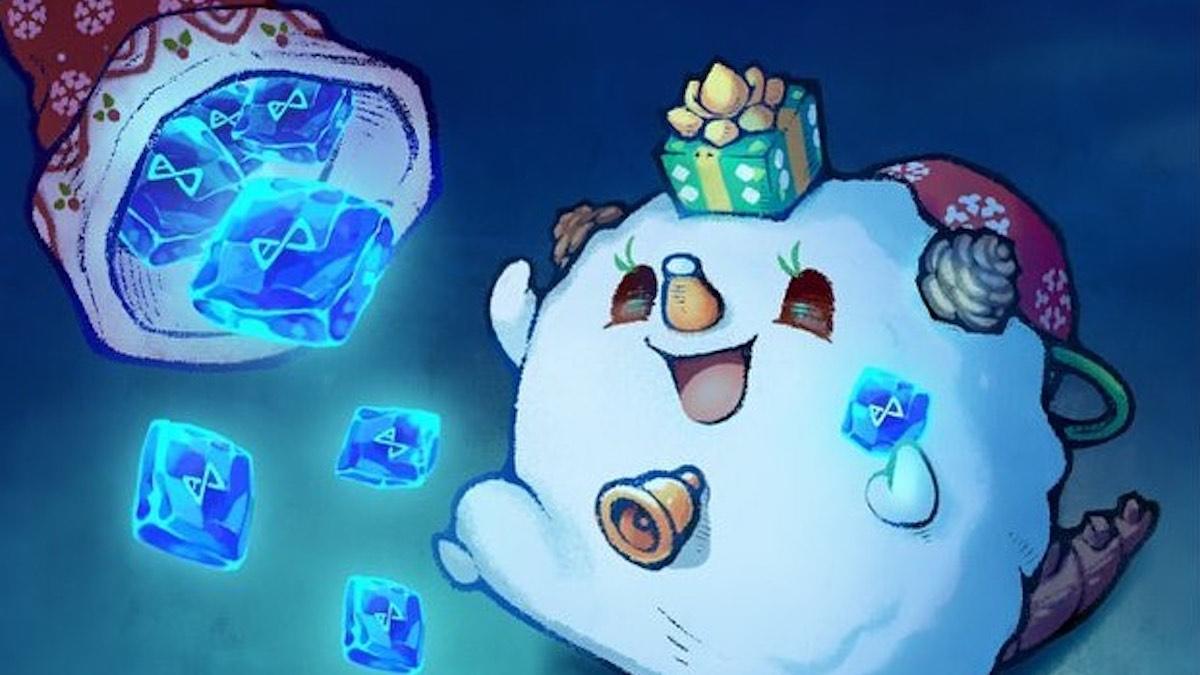 So, how does it all work? At its core, this is a turn-based battler where each player’s action is represented as a card. Players assign cards to their Axies, which are your NFT pets, kind of like Pokemon. Once the cards are assigned, the turn ends, and the actions play out. There are also two cryptocurrencies circulating in the game:

Players have the liberty to earn and trade these currencies and their NFT beasts and withdraw profit in the local currency. The developers of the game earn by receiving a fee for all transactions happening on the blockchain. There’s a marketplace where all the trading takes place. And while SLP price Axie might be unstable, there are enough transactions going on daily that let the developers generate impressive revenue. What’s interesting is that the minimum amount of Axies a player must have in order to play is 3. But the number of accounts with more than 3 Axies has been rapidly increasing lately. This could be due to the fact that the requirement in SLP Axie for breeding has been reduced somewhat. More players are creating a more diverse roster of teams. These teams can be organized by the game mode. Right now, you can do PvE or PvP battles. 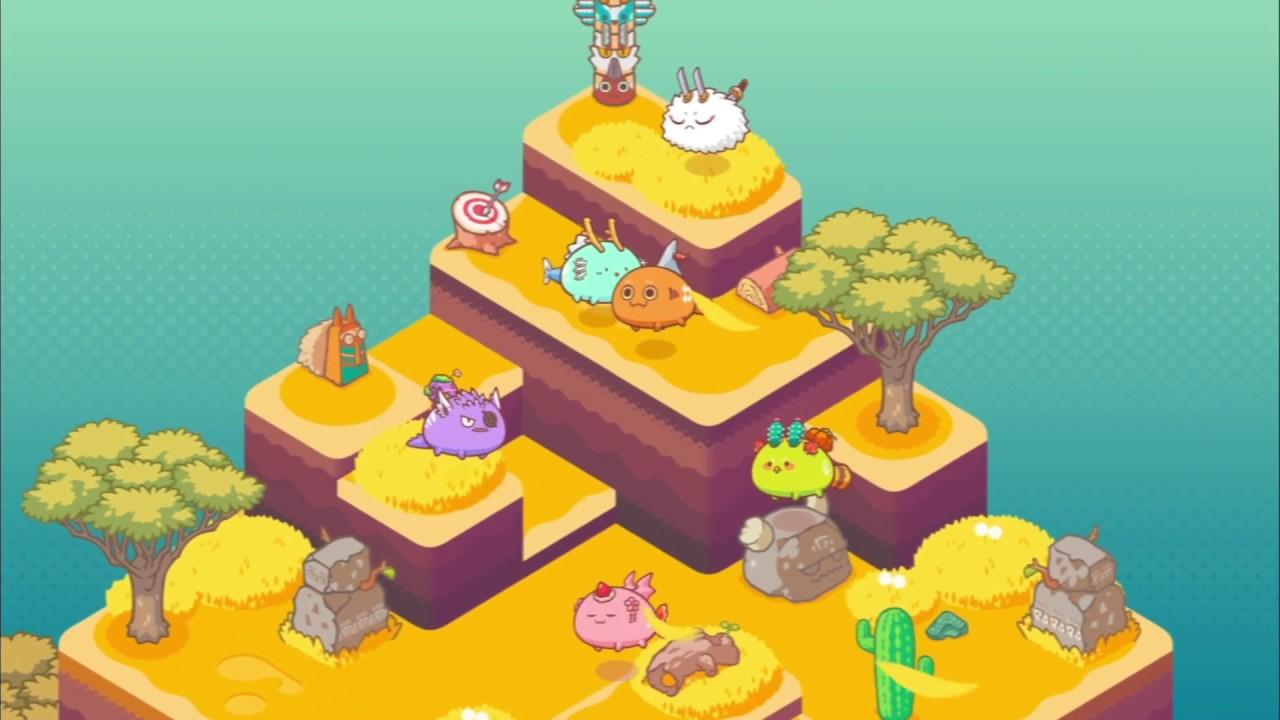 There’s also breeding, but you can hardly call it a game mode. Anyway, the point is that each game mode has its own best Axie team and meta. Although, the Adventure mode is there for practicing purposes only. In the future, the developers will likely iterate on it and make something more thrilling and rewarding out of it.

The Arena is the main game mode where players are able to earn SLP for winning in ranked matches. There’s an MMR system in place, and defeating opponents who have a higher rank brings better rewards. Every Axie Infinity Guide focuses on gameplay mechanics and helps newcomers better understand them. It means that almost every guide out there aims to help readers to win more PvP battles.

Now, in order to start playing, you’re going to need to acquire 3 Axies. The exact amount of money that needs to be spent, including all of the currency conversions and transfers, can be checked using the  Axie pricing calculator. It’s not hard to find one online. All of that said, there’s an option to try the game without spending a dime for it. We’ve already mentioned it earlier, but to reiterate – one can try out the game for free by becoming an Axie Infinity scholar. This is a program supported by the developers and run by some players who can give you their teams to play in exchange for a percentage of rewards. Meaning that as an Axie scholar, when you win by using someone else’s team, the part of the reward will go to the player who provided you with the team. 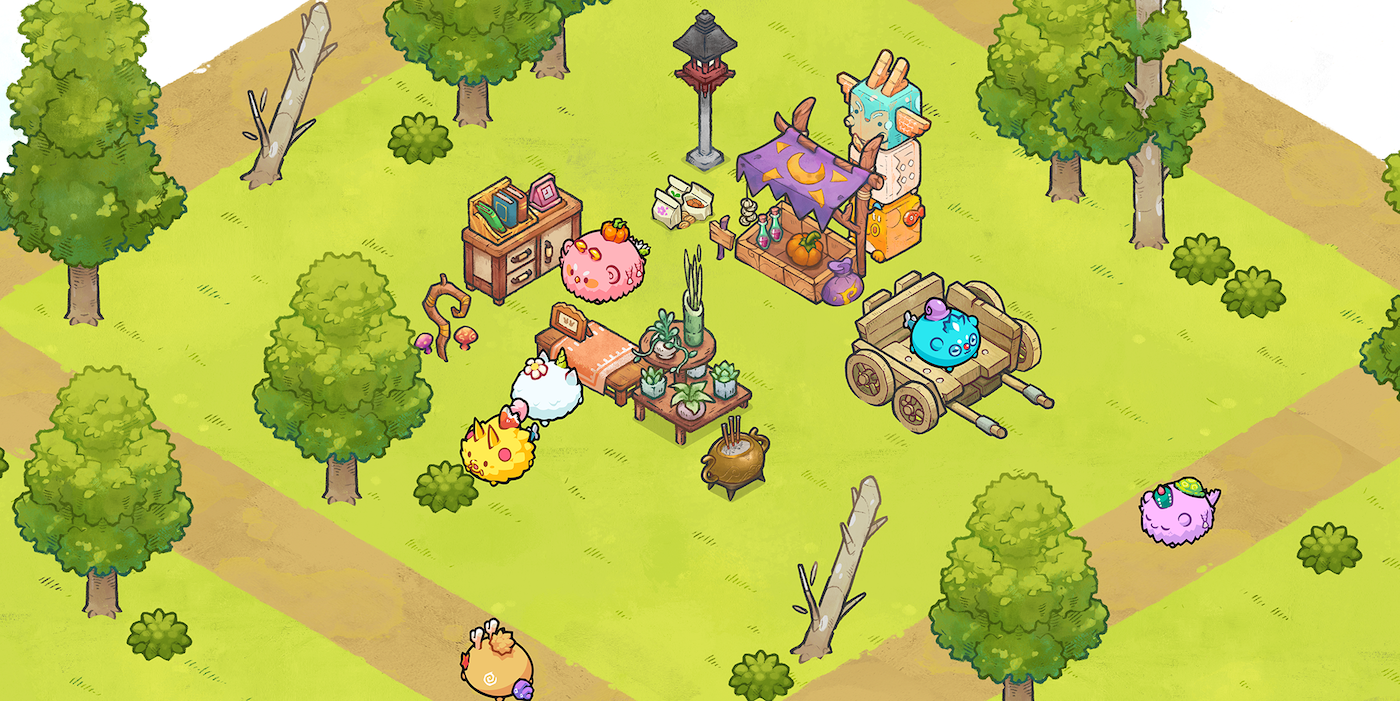 In the future, this game is going to look very different from what it looks like right now. It will also offer a far more varied range of gameplay modes. The total overhaul project bears the name “Origin.” It’s set to release in the first half of 2022. Another project called simply the Land is a separate blockchain-based project in the Axie Infinity universe. With these additions, the Axie Scholar tracker will go through the roof as the word about this game will reach more gamers across the globe.

Axie Infinity is that rare case of a successful project that has invented something new by merging cutting-edge digital technology and video games. And the best part is – that the developers are working on increasing the scope of this project, so there’s a lot planned in terms of the roadmap. This is the one nft game play to earn mechanic has started with. So, it wouldn’t be a bad idea to keep an eye on where this game will go from here.