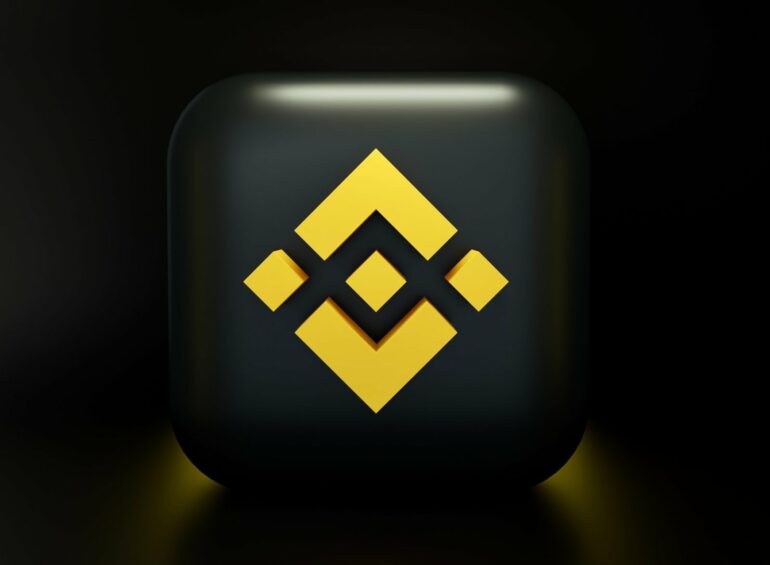 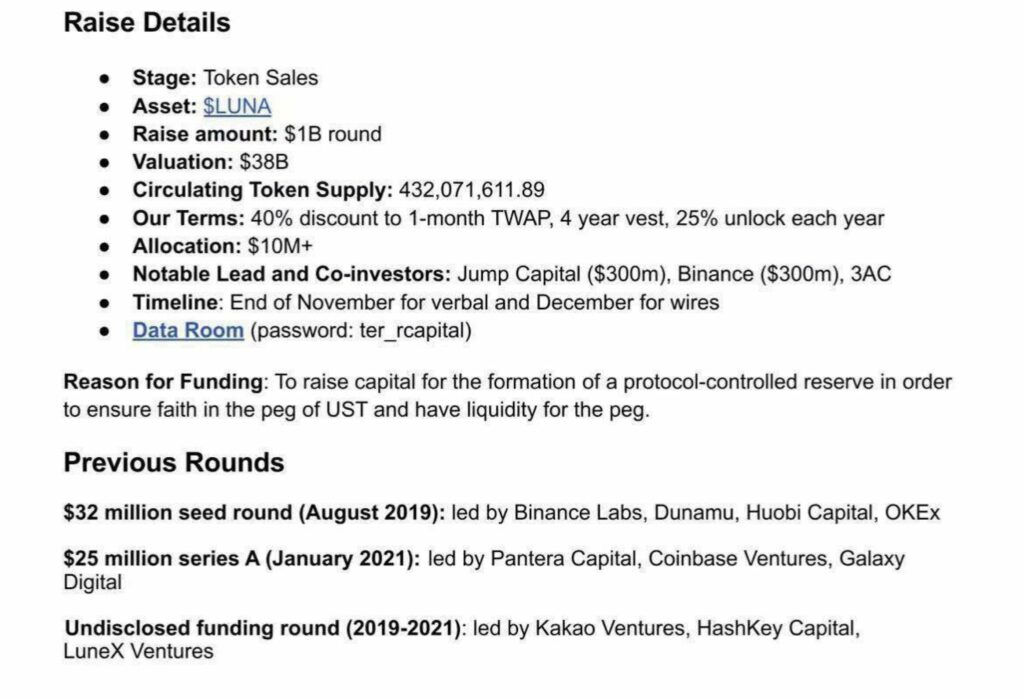 A screenshot of the Twitter conversation can be found below. 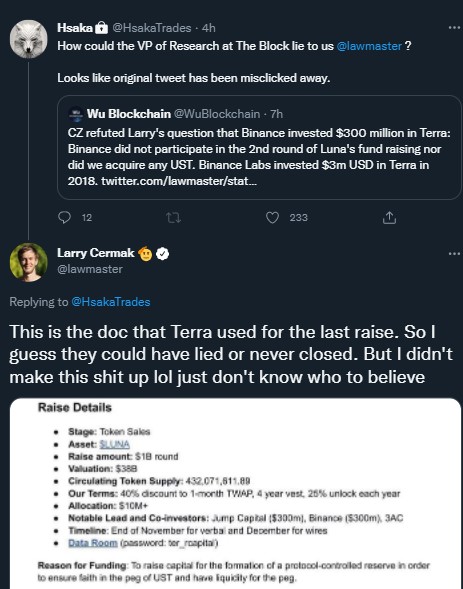 Perhaps the Deal Between Binance and Terra Was Not Finalized

In his response, The Block’s VP of Research stated that there is a slight possibility that the funding round might not have been finalized. Furthermore, he was not sure whom to trust between Terra’s Do Kwon and the team at Binance. He said:

So I guess they could have lied or never closed. But I didn’t make this sh*t up lol just don’t know who to believe.

Very difficult whether to trust CZ or Do Kwon at this point. But they used this doc for investors in the last round.

If they didn’t close then who took the remaining $700M outside of Jump? That’s what makes no sense to me