The AMF (Autorité des Marchés Financiers) announced that it has named Kheira Benhami as Chief Economist and Director of the Studies, Financial Stability and Risks Division within the Regulation and International Affairs Department, effective from 2 November.

According to an official press release shared with Finance Magnates, Kheira Benhami, who was the Deputy to the Director of the Studies, has been promoted by the AMF also known as the French Financial Markets Authority, as its new Chief Economist and Director of the Studies, Financial Stability and Risks Division within the Regulation and International Affairs Department.

Benhami is involved in international discussions as she regularly participates in working groups of the European Securities and Markets Authority, the International Organization of Securities Commissions and the Financial Stability Board. 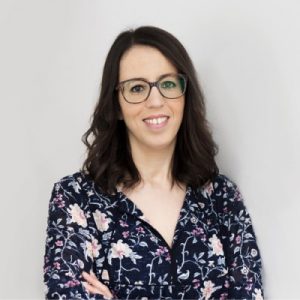 Prior to the announcement, Benhami held the position of Deputy to the Director of the Studies, Financial Stability and Risks Division at the AMF, according to her LinkedIn profile. Since September 2015, she carried out studies aimed at guiding the organisation’s strategy. Further, she contributed to its positioning through bond liquidity and ETFs among other duties. Earlier on, the authority recruited her as a Quantitative Analyst in the Market Surveillance Division. Part of her duties required monitoring the efforts aimed at understanding structural changes in the market.

Additionally, the Direction générale du Trésor otherwise known as the French Treasury recruited Benhami as Deputy Head of the Economic Analysis Center of the Financial Sector. She produced an in-depth analysis on the developing financial markets for the Minister and the cabinet. 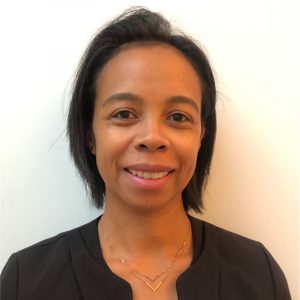 In July 2021, the AMF also elevated Ianja Ramananarivo to the post of Director of the Issuer Regulation Division. Before her promotion, she held the role of Deputy Director of the Accounting Division. Here, she supervised the review of issuers’ financial statements, financial statements monitoring and accounting issues. Originally, she began with the authority as a Senior Project Manager in the Accounting Division.

Before working for AMF, Crédit Agricole CIB utilised her services as a Financial Director from 2007 to 2012. While her career originally began in 2003 as an Auditor for KMPG France.

Bitcoin Price Goes Through Downturn Down to $910