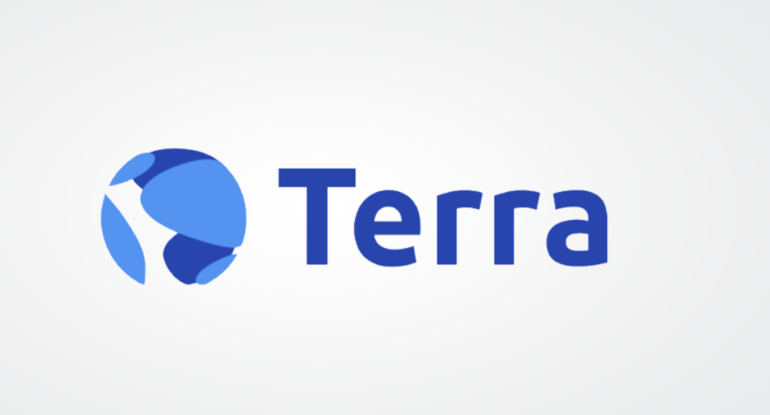 Terra’s plan to launch a genesis blockchain has been pushed back by a day due to undisclosed events according to a thread from the Terra team on Friday. Version two of LUNA’s native network was initially set to go live on May 27, 2022, following a governance vote that concluded this week.

As EWN reported, the testnet already went live ahead of the announced launch. The team said the new date is set for May 28 and the first block production should happen by 6 AM UTC.

1/ Yesterday, we said Terra 2.0 is coming. Tomorrow, it arrives.

The community has been working around the clock to coordinate the new chain’s launch. Subject to potential change, we expect Terra to go live on May 28th, 2022 at around 06:00 AM UTC.

The thread also reiterated that the proposed airdrop for new LUNA tokens remains aligned with the launch of the genesis chain. Allocations are available for investors who held coins before and after the depeg occurred. The airdrop sharing formula covers LUNC (former LUNA) and holders of the algorithmic stablecoin UST.

Notably, the infamous stablecoin is not included in the plans for the genesis chain.

16/ Terra validators are highly encouraged to join this Discord for announcements, launch sequencing, and everything else they need to know to hit the ground running 👇
https://t.co/cw33CAQNSp

The world’s largest exchange by trading volume published a detailed announcement for the upcoming LUNA 2.0 airdrop. According to the statement from Binance, the mammoth exchange plans to leverage pre-attack and post-attack snapshots for distribution.

Other exchanges like FTX and KuCoin have also published plans for the airdrop on their respective platforms.

While the project proceeds with the new chain following the vote, EWN reported on another proposal designed to address UST’s overhead debt. Moving forward, the team plans to burn around 1.38 billion UST currently in the community pool, per details from proposal 1747.