Earlier this month, SNX witnessed its largest drop and lowest TVL to date at $420 million as the DeFi crash led to several SNX stakers being liquidated. 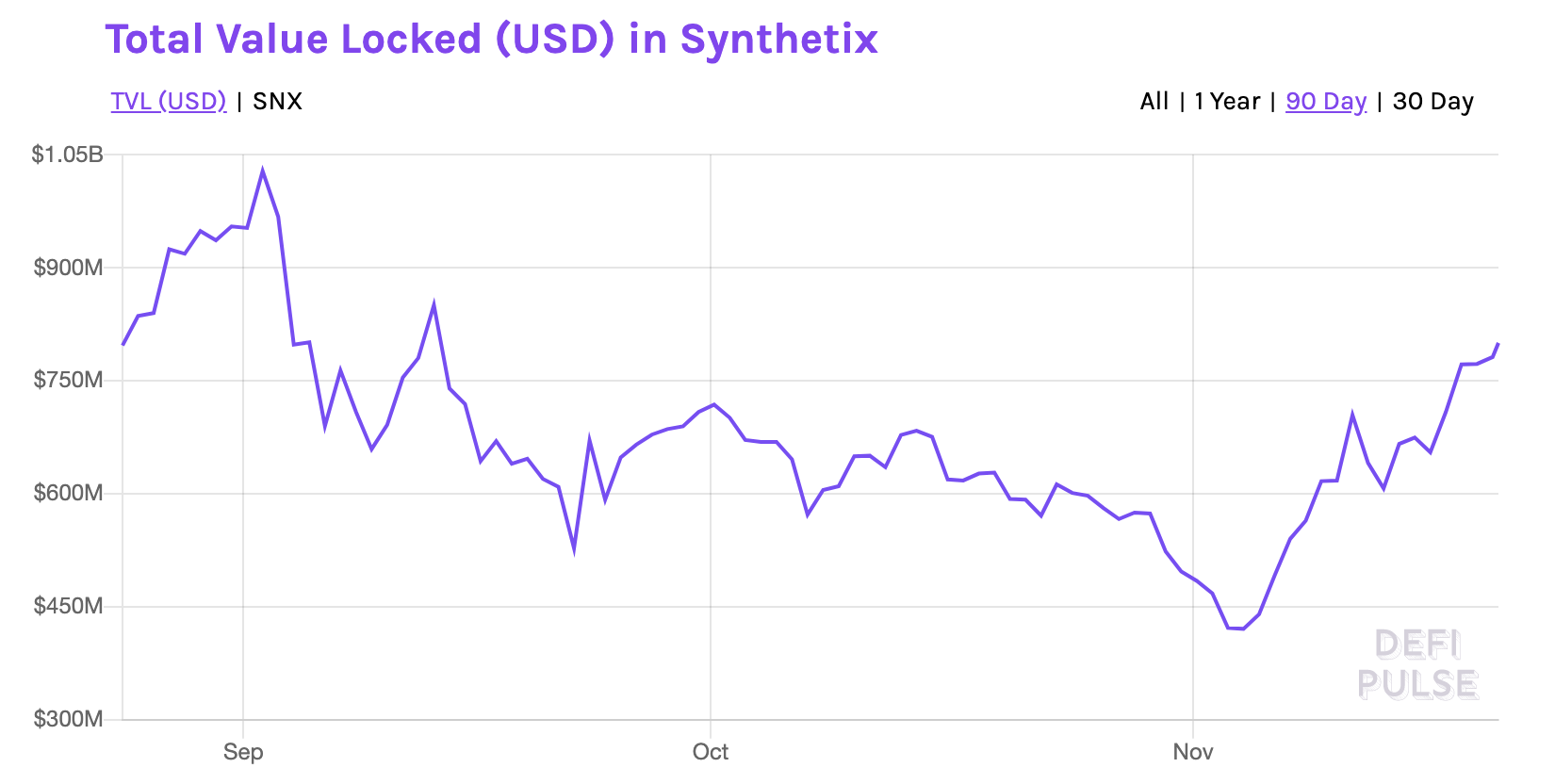 Despite some on-chain fundamentals, that had earlier suggested SNX would not make a comeback, the current price action along with its future projects may attract more traders and investors as it solidifies itself as a top DeFi project.

In a governance call for the month of November, the team behind Synthetix summarized a few key projects that were announced in the past few weeks such as sOIL and Virtual Synths, while also highlighting a few in the pipeline that would be announced soon.

The most notable upcoming project being, Synthetic Futures which is expected to launch ‘relatively soon’. This will be launched on the incentivized testnet with three products initially – BTC, ETH, and LINK, with an initial 10x leverage offered. 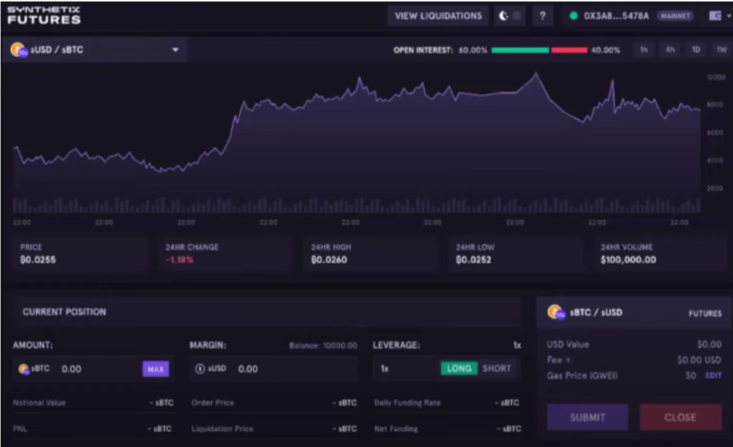 A testing period will follow before being deployed on the mainnet, as Synthetix has already taken the license for all versions of this product.

In order to create and close an order, a ‘keeper’ would be needed to validate the transaction after the next price update, to avoid front running. In order to liquidate a transaction, as well, a keeper would be required.

Reportedly, the Testnet release will use a centralized keeper but for the Mainnet release, some R&D is currently underway to determine how to incentivize keepers whenever they validate a transaction, in order to create a completely decentralized exchange.

These new projects have the potential to further propel SNX forward as it continues to grow in value. At the time of writing, SNX perpetual futures has been listed on FTX.