The Russian Central Bank is developing a new set of rules that would require credit organizations and payment service providers to report details of all monetary transactions. This will put pressure on cryptocurrency holders in the country.

The new framework will come into effect in 2022. After that, financial regulators will be empowered to record all details about the transaction as well as its sender and recipient. According to some experts, such a framework could violate people’s right to privacy and confidentiality.

They also believe that this could put undue pressure on cryptocurrency holders, as they could face difficulties when depositing funds into their wallets. As a result, this could significantly harm the entire industry. 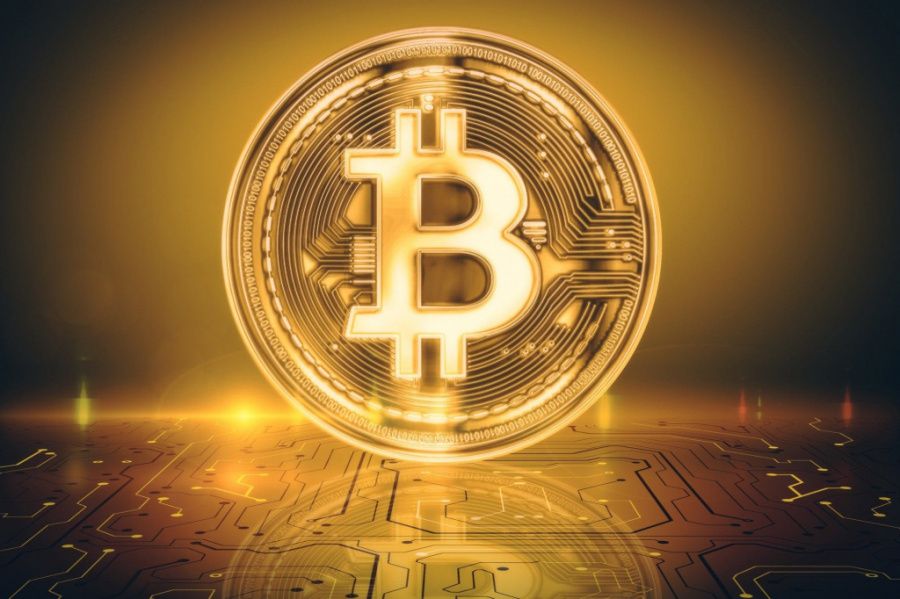 Is Russia fighting the cryptocurrency industry?

Some members of the community may see the new regulatory framework as an attempt to crack down on the industry. Last week, the Central Bank announced that it will restrict access to digital assets with MSS codes. However, citizens will still be able to make deposits, access their investment accounts and repay loans.

While the Russian Central Bank is trying to control cryptocurrency transactions, the State Duma is developing a framework to regulate the mining industry. As reported by CoinIdol, a world blockchain news outlet, the government is planning to set up an inter-committee working group to draft appropriate regulations.

The country has been facing a problem lately, with a large portion of miners working in secrecy without properly paying for the electricity they consume. To curb the massive misuse of power, the government needs a sensible regulatory framework that would encourage miners to work legally. However, it seems that the country will take the path of strict restriction. On the contrary, this may lead the cryptocurrency industry deeper into the shadows.