To be, or not to be — that is most definitely the question as it pertains to cryptocurrencies’ regulatory situation in America, particularly ether, as the U.S. Securities and Exchange Commission (SEC) works to determine which and what projects will be slotted as securities. Now, the Director of Research for top crypto think tank Coin Center is publicly arguing that “ether, as it exists today, is not a security.”

Valkenburgh: ‘Not a Security’

Naturally, U.S. regulators will have the ultimate say on whether ether will be regulated as a security. But crypto think tank Coin Center has now formally chimed into the regulatory discussion via a new column from its Director of Research, Peter Van Valkenburgh. 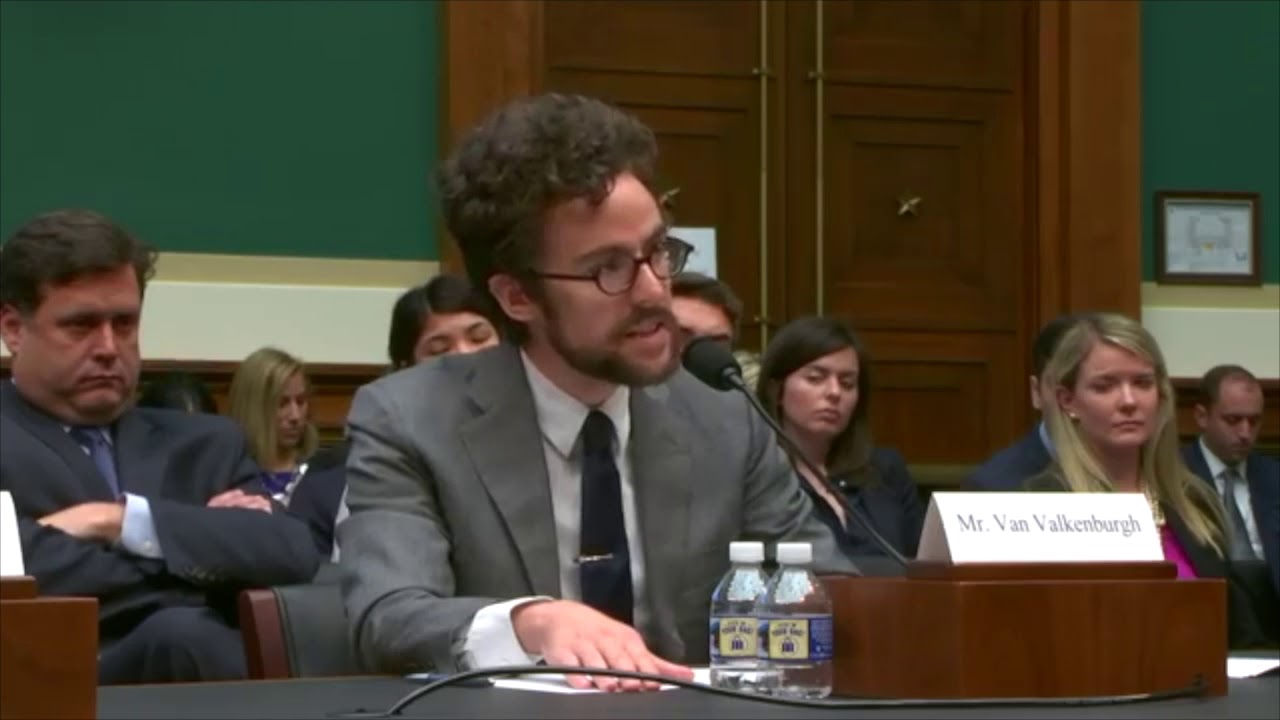 In the column, entitled ‘No, ether is not a security,” Valkenburgh begins by discussing former CFTC Chairman Gary Gensler’s recent comment that ETH could soon be a security, i.e. an investment contract with a third party — a regulatory classification that would significantly raise the legal stakes for investors.

In contesting why that characterization shouldn’t be the case, Valkenburgh said the Ethereum network’s current decentralization prevents ETH from being a security now:

“In a token presale there’s reliance on an issuer and maybe the [Ethereum] Foundation in 2014 fits that bill. But today, the value of ether and the functionality of the Ethereum network is not reliant on the Foundation, rather it flows from the efforts of thousands of unaffiliated developers, miners, and users. That decentralization is hard to differentiate from Bitcoin’s, a cryptocurrency Gensler suggested is almost certainly not a security for the very reason we’re discussing: no discernable third party (no common enterprise) upon whom we rely for any expectation of profits.”

” … even if [Ethereum Foundation’s] initial agreement to develop and distribute ether is a security, ether itself, once it was a real token that people could use and hold, was not a security, and ether today is not a security. The token is distinct from the agreement that funded its development, and while the agreement might fit the test for securities, the token does not.”

Valkenburgh concluded his column with an orange grove analogy to illustrate why he thought ETH doesn’t meet the Howey Test’s qualifications for being a security. 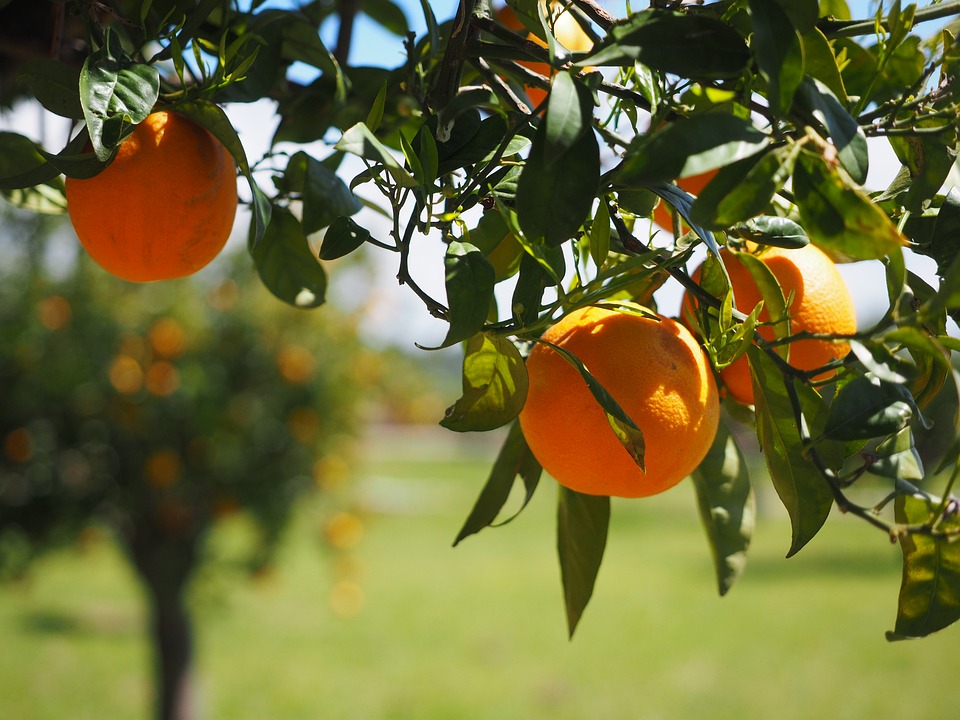 The Howey Test, of course, is the legal bar that an instrument must meet in the United States in order to be a security, namely being “a contract, transaction or scheme whereby a person invests his money in a common enterprise and is led to expect profits solely from the efforts of the promoter or a third party.”

As for the theoretical analogy, then, Valkenburg wrote:

“Mr. Howey convinces people to give him money for land in Florida; he says they own the land and he says he’ll maintain the orange trees that grow on the land. But, instead of promising to pay investors profits from selling the oranges at market, he promises to give them the oranges. This fact does not change the outcome in Howey—the court would still have found that investment contracts for an orange grove in Florida had been sold—but, of course, the oranges themselves would never have been found to be securities. If one of the resultant oranges ends up in a grocery store, you don’t need a broker dealer to buy it for you.”

A thought-provoking argument, to be sure. But only time will tell for now if the SEC will be agreeable to the position.

Last week, I reported on how The New York Times’ resident crypto correspondent Nathaniel Popper had heard murmurings that a group of venture capital and law firms had reportedly approached the SEC and requested a regulatory safe harbor for some cryptocurrency projects.

SEC Chairman Jay Clayton did, after all, remark back in February 2018 that he considered all token offerings he’d looked at by that point to be securities.

Whatever the SEC ends up deciding, it’s clear that regulatory certainty on the crypto securities question is a train that is irrevocably a’coming.

What’s your take? How would you react if ether was slotted as a security? Let us know what you think in the comments below.