British fintech company Moneybox recently announced that it has started its crowdfunding campaign on Crowdcube and has raised £4 million in four hours, with more than 10,000 investors taking part in the fundraiser.

According to a statement from the company released on Tuesday, Moneybox has now set the record for the largest number of investors in a single campaign in 2020. The company’s original target of £1 million was reached in 20 minutes.

Moneybox is a savings and wealth management platform. The fintech provides a range of savings and investment products, such as investing in stocks and shares, pensions and other investments.

As Finance Magnates reported, earlier this month Moneybox revealed that it had closed a £30 million ($38 million) Series C funding round earlier in the year, with a mixture of new and existing investors participating in the round.

The Series C funding round was co-led by Eight Roads and CNP, with Breega also participating in the round. Moneybox had its Series B funding round back in 2018, where the UK fintech company managed to raise £14 million from investors. 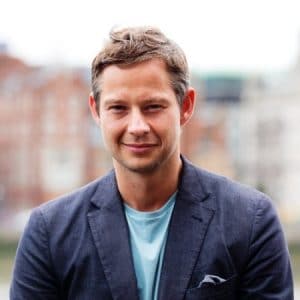 Commenting on the campaign, Ben Stanway, Co-founder of Moneybox said in the statement: “We’re thrilled to have kicked off our first ever crowd raise, giving our amazing community the chance to be a part of our journey and help us become one of the largest saving and investing platforms in the UK.

“Securing this funding enables us to continue to build the products, tools and technology to help people achieve their goals easily – whether it’s buying a house, saving for retirement or just a rainy day…”

In addition to its success in funding rounds, the savings and wealth management platform recently reached £1 billion in assets. According to the company, it is growing at an average of £100 million per month, and its clients have an average balance of £2,273 on the platform. Customer growth is at 121 per cent year on year. 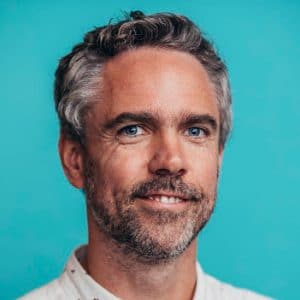 “With over 10,000 investors, Moneybox is one of the most popular campaigns in Crowdcube’s history,” added Luke Lang, co-founder of Crowdcube in the statement.

“Moneybox now has an extremely powerful core community of brand advocates who are passionate about their vision and I suspect these new shareholders will be hell-bent on spreading the word to help Moneybox grow even faster.”

Coinbase wallet users targeted by new Android malware
We and our partners use cookies on this site to improve our service, perform analytics, personalize advertising, measure advertising performance, and remember website preferences.Ok