Kyber Network is by far, the top cryptocurrency gainer on April the 26th. It is increasing a massive 47.5% after Bithumb unveiled that it will be listed on the famous exchange. At the same time, compared to BTC, it has registered an increased of 54%. At the moment of writing the article each Kyber Network Coin (KNC), can be bought for $2.75 dollars.

Bithumb has decided to add a new virtual currency to its platform, in this case Kyber Network. The information has been released by Bithumb in an official statement on April the 26th. Additionally, Bithumb has listed Omisego (OMG). Both cryptocurrencies will be listed around 6:00 pm (KST).

What is Kyber Network

Kyber Network is a cryptocurrency that allows instant exchange and conversion of digital assets and virtual currencies. The company has a platform that allows individuals perform these actions directly on the blockchain.

This is a very important development due to the fact that some exchanges are constantly under attack, they have severe vulnerabilities, and slow processing times. Moreover, the customer support is not one of their strongest points.

At the same time, Kyber Network is also used as a way to move tokens from one person to another.

Kyber Network has been founded by a group of experts with a wide range of experience in different projects. Loi Luu is the CEO and Founder, and has previously created Oyente, and co-founder of SmartPool. Yaron Velner has also been involved in the crypto space by participating in the Ethereum bug bounty program. Now, Velner is the CTO and Co-Founder of Kyber Network. Victor Tran is the Lead Engineer & Co-Founder. He has been working at SmartPool as a developer.

Vitalik Buterin is part of the advisory board, meaning that they have a great support from one of the most important figures in the virtual currency world.

At the moment Kyber Network is being developed and they are trying to provide liquidity and security to the cryptocurrency exchange process. 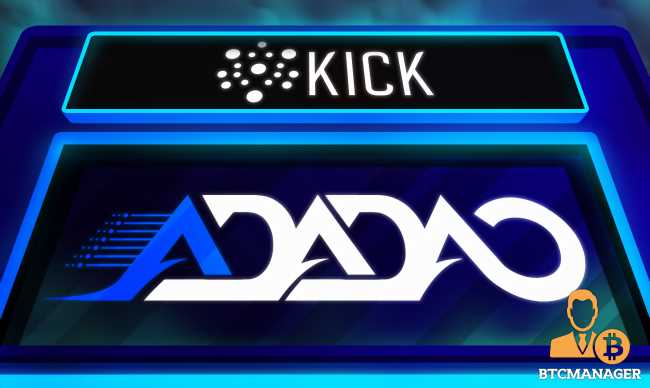