The Financial technology company, Revolut recently announced the appointment of Juan Miguel Guerra, the former Chief Innovation Officer at Citibanamex, as its CEO of Mexico. Valued at $33 billion, Revolut is one of the most popular financial apps in the world.

Guerra has extensive experience in the global corporate sector. The newly selected CEO of Mexico held several senior executive roles at some of the most prominent Latin American companies including Rappi, where he worked as Head of RappiPay Mexico.

Revolut aims to expand its presence in the region. According to the company, Guerra’s broad experience in Mexico will help its growth plans. In July 2021, Revolut announced the launch of its US-Mexico remittance corridor.

“With his wealth of experience in the fintech and consumer tech sectors and an outstanding track record, we’re delighted that Juan is to join Revolut and help us work toward our mission of creating the world’s first truly global financial super app. We’re looking forward to transforming the way people in Mexico access and manage their money as we bring our products and services to more people around the world,” Nik Storonsky, CEO and Co-Founder of Revolut, commented on the latest announcement.

In July 2021, Revolut became one of the most valuable startups in Europe after a funding round of $800 million led by SoftBank’s Vision Fund and Tiger Global Management.

In the latest announcement, Revolut termed Mexico as an ‘important market’ for the company’s global expansion. The fintech firm is planning to build a strong team in the region. “I couldn’t be more excited to join Revolut and jump aboard this rocketship. It is an honor and a privilege to be asked to lead the business for such a world-class company in my country. Mexico represents one of the largest opportunities globally for Revolut and its first step in Latin America,” Guerra said.

According to a report by CNBC in September 2021, Revolut is planning to launch a commission-free stock trading service in the US.

The Coronavirus Will Impede on Blockchain Development in China
World News

Top 11 Metaverse Coins With a Unit Price of Under $10 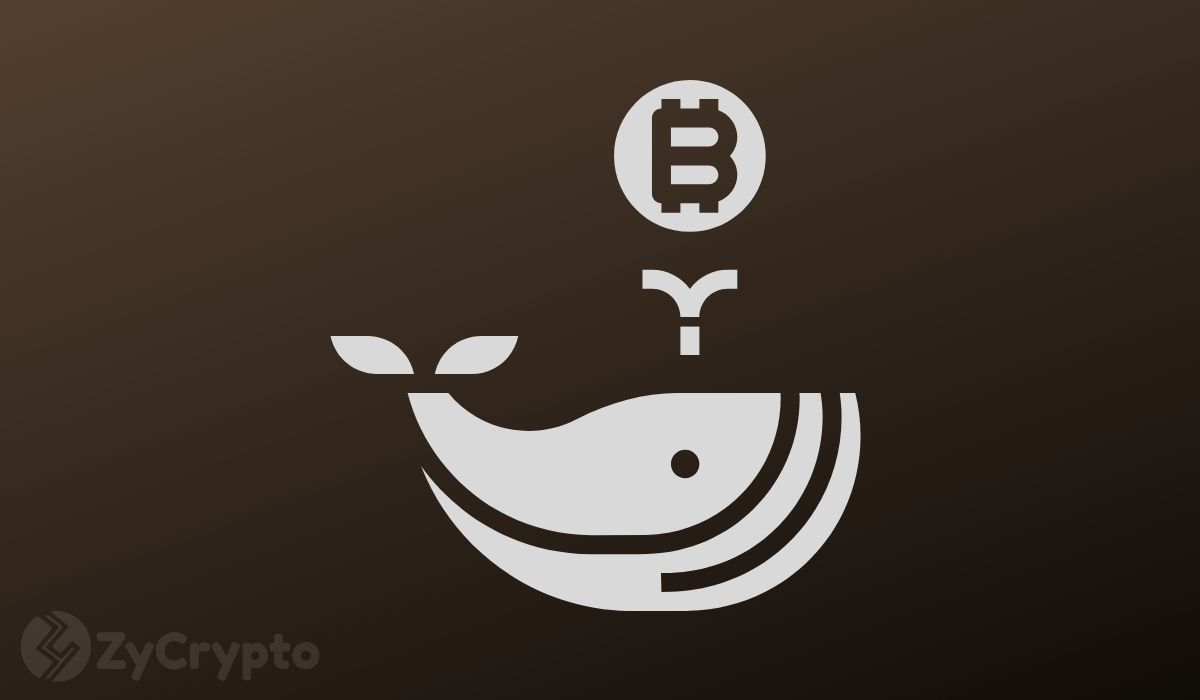 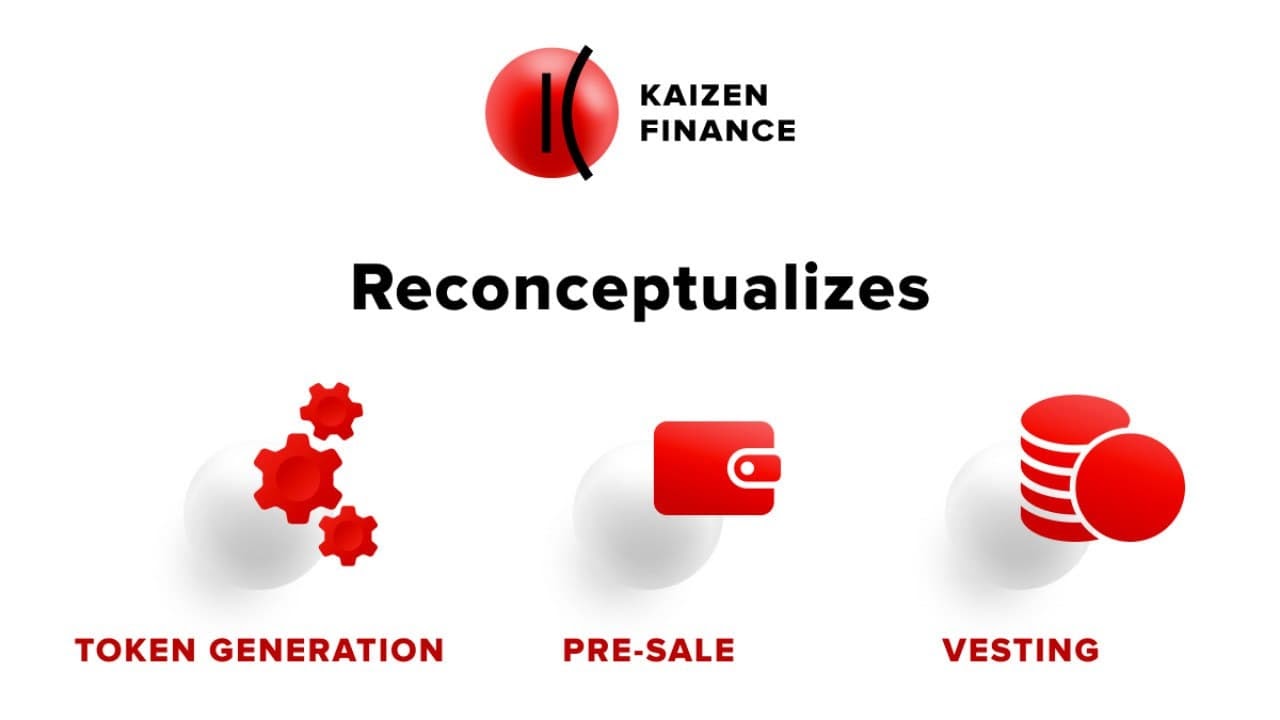 Kaizen Finance Is Redefining The Ecosystem Of Crypto Tokens 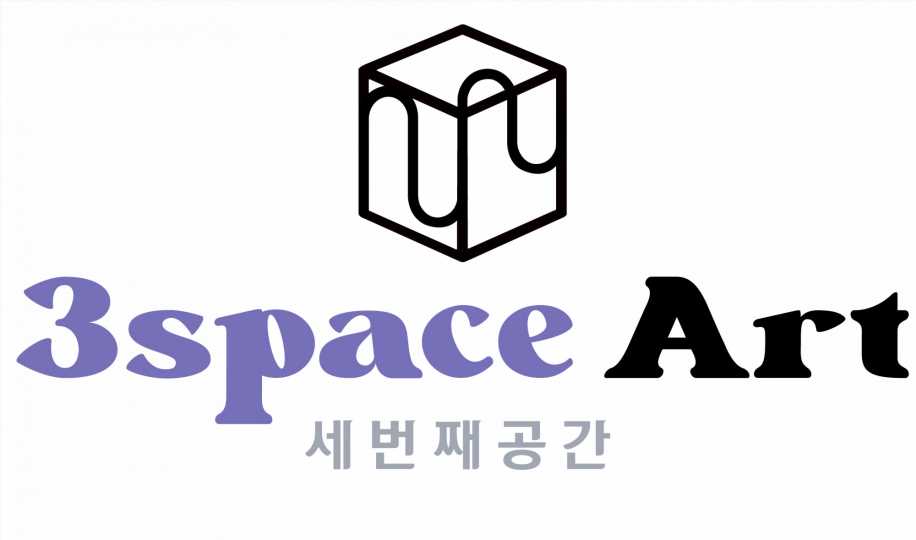 3Space Art Announces the Launch of Its Groundbreaking NFT Platform