The Icelandic Bitcoin miner thief was arrested. Sindri Thor Stefansson was found by Amsterdam authorities and subjected to the legal laws.

As previously reported by Coindoo, Stefansson is suspected of stealing “600 PCs, 600 graphics cards, 100 power supplies, 100 motherboards, 100 memory drives, and 100 CPU processors” from mining centers based in the country. The total amount of mining equipment reaches $ 1,990,000 or 200 million crowns.

The suspect escaped the prison on 17th April 2018 and flew on the same plane with the Prime Minister of Iceland to Sweden. After a few days, it was supposed that Stefansson has been in Spain. He sent a letter to a famous Icelandic newspaper, called Frettabladid, in which he specified that:

“I just refuse to be in prison of my own will, especially when the police threaten to arrest me without explanation.”

“I have been in custody for two and a half months unsuccessfully, without evidence, but only because of police suspicion. That’s what I’m angry about. I did not have a single testimony and I was threatened and threatened with longer isolation while I took place, ” he added. 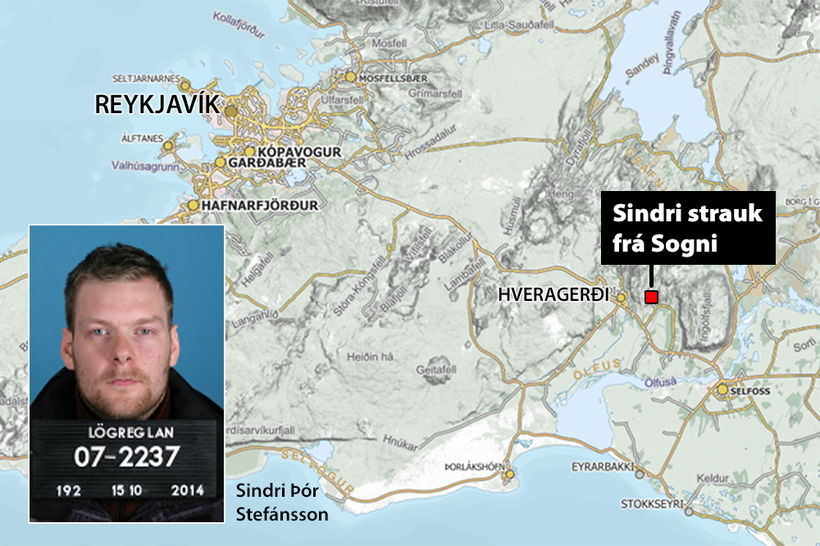 Stefansson told Frettabladid that he has no excuse for escaping, a decision he regrets. He firmly claims to have left the prison according to the law and didn’t expect to be placed on the list of fugitives. “I would never have done this if I did not think I was a free man.”

It’s assumed that the theft of about $ 2 million would have been possible with the help of a team consisting of 11 members, including Stefansson’s wife.

The “mastermind” managed to escape from Sogn Prison through a window. Arrived at the airport, he bought a ticket to Sweden using his own credit card.

Iceland has become a target destination for Bitcoin miners due to acceptable electricity prices and relatively cold climates that support the proper operation of technological equipment. Stefansson’s theft was named “one of the biggest criminal cases in Icelandic history“.