According to the nonprofit organization based in the United States, the FinCEN is trying to undermine “one of the most important aspects of cryptocurrencies from a civil liberties perspective,” which can provide privacy protections for their users.

The traditional banking system’s financial surveillance could be just imported to cryptocurrencies through a heavy overseeing in crypto transactions on exchanges, said the EFF.

The nonprofit organization clarifies that although they’re still in the process of reviewing the full FinCEN’s proposal, they commented:

The regulation will likely chill the ability to use self-hosted wallets to transact with the privacy of cash. (…) The proposed regulation’s requirement that money service businesses collect identifying information associated with wallet addresses means that the government may have access to a massive amount of data beyond just what the regulation purports to cover.

The EFF also believes that new rules could “hamper broader adoption” of self-hosted crypto wallets at technologies that rely on them, as it could make it “significantly more difficult” for users to seamlessly interact “with other users who have wallets provided by a service subject to the regulations.”

Moreover, there are concerns from the nonprofit organization on the obligation of hosted wallet services to collect certain information about self-hosted wallet users “who transact with their customers in some circumstances.” The EFF adds:

Although the proposed rules purport to simply apply pre-existing regulations involving cash transactions to cryptocurrencies, they ignore that these digital financial tools exist in part to afford financial privacy and anonymity equal to and perhaps beyond that of traditional cash. In this respect, the proposed regulations are part of a larger troubling trend of the U.S. government extending the financial surveillance of the traditional banking system to cryptocurrencies.

Rather than prematurely adopting a rule on this complex topic, Treasury should immediately begin a transparent process to engage with Congress and industry, building a consensus to drive America forward. 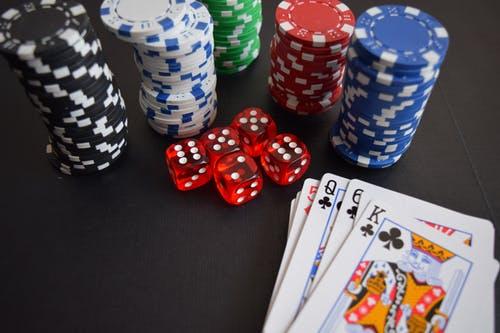 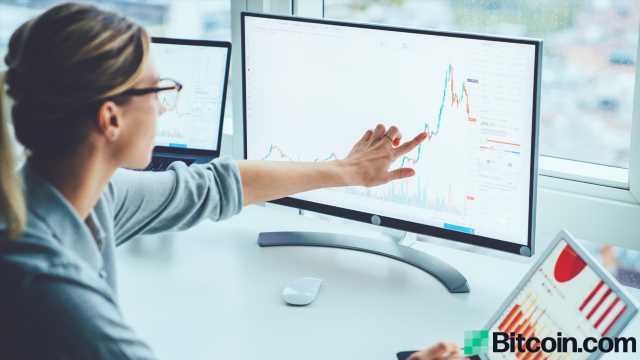