The competition for a larger market share between Ripple (XRP) and Dogecoin (DOGE) seems not to end soon. Any slight drop in the price of one token makes another coin surpass the other. 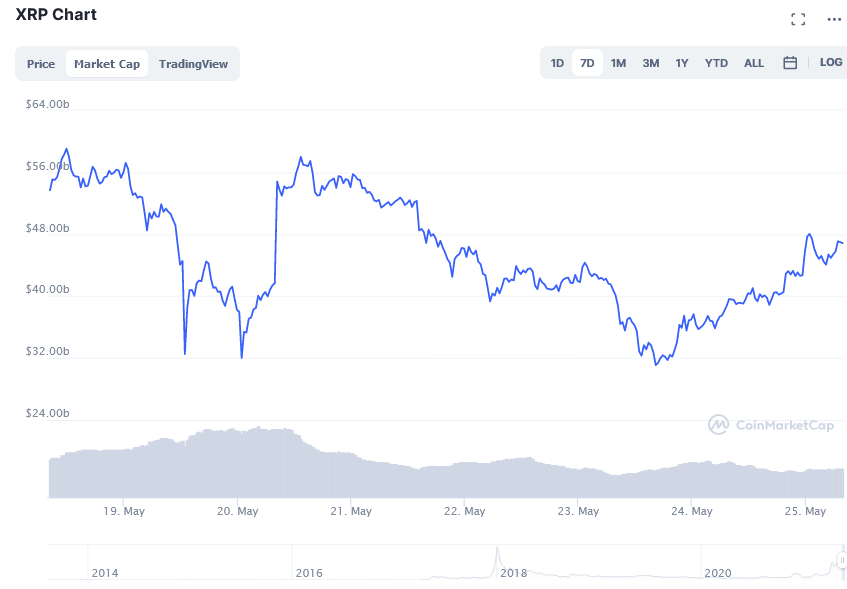 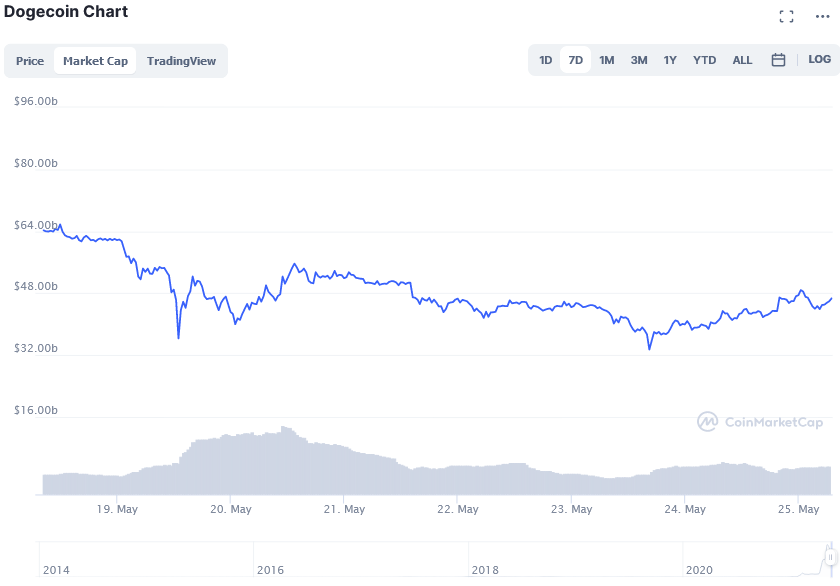 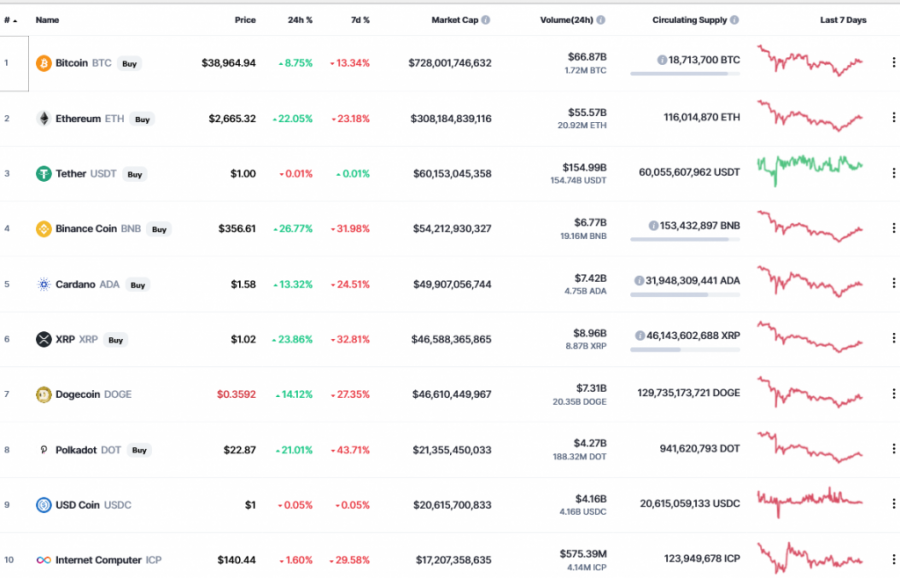 Why are DOGE and XRP going up?

Ripple started gaining momentum after the investigation from the US SEC had seemed to be approaching a conclusion. The Securities and Exchange Commission (SEC) was accusing executives of Ripple that it gathered over $1.3B worth of XRP tokens via an illegal cryptocurrency securities offering. After realizing that Ripple could win these allegations, users of XRP started gaining trust in the coin and more investors have also increasingly started to invest in it, a thing that keeps pushing its price and market cap high, hence better performance in the market.

On the other side, Dogecoin is growing in popularity because it is being surrounded by the celebrity community. The token has a cult-like status in the digital currency world. The token is being promoted and supported by popular billionaires including Elon Musk, as CoinIdol, a world blockchain news outlet, reported previously. The token has played a big role in spreading awareness related to the benefits, potential and value of distributed ledger technology (blockchain) among several people globally.

Musk has made a series of tweets on Twitter comparing DOGE and Bitcoin. At one point he posted that Bitcoin, unlike DOGE, is not eco-friendly, and announced that Tesla had withdrawn its interest in Bitcoin being used as a means of payments for its e-cars. He further said that Tesla is considering using other tokens such as Dogecoin, Solana, etc., that have less power consumption. All these promotions have been making DOGE gain more traction.