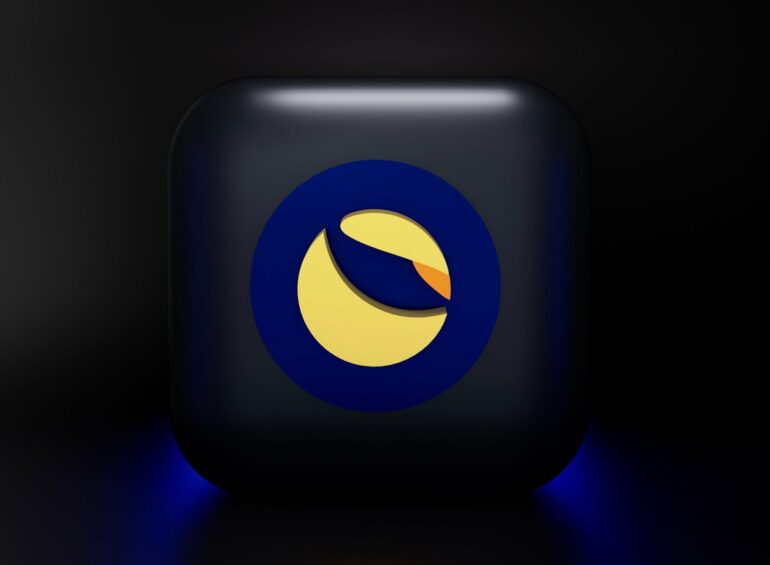 The Founder of Terra, Do Kwon, has proposed a new plan to make LUNA and UST community members whole after last week’s depegging of the stablecoin and price meltdown of LUNA.

Terra to Be Forked into a New Chain Without Stablecoins, Both Chains to Coexist

Do Kwon sees the new plan as ‘a chance to rise up anew from the ashes’ and involves the following:

We believe this token distribution, in addition to best efforts by LFG to make $UST holders whole, best solves for the varying interests and time preferences for each stakeholder group, and most important, creates the most viable path to revive the Terra ecosystem.

Furthermore, Do Kwon explained that the new chain was focused on developers. He further requested them to signal support and commit to building on the fork on public channels as soon as possible.