The second week of May has been a good to quiet number of cryptocurrencies, however, some statements from the popular billionaires like Elon Musk want to close the week in bad style.

A statement from CEO Tesla and SpaceX about Bitcoin “not being eco-friendly” led the entire cryptocurrency market to drop to $2.07 trillion, indicating a decline of 22.5%.

Bitcoin being the largest dominator in the market, any direct or indirect attack on it, influences the rest of the virtual coins in the ecosystem. Tesla announced that it has stopped accepting Bitcoin payments for its cars. The statement did not leave Bitcoin the same, its price plummeted below the 50k by about 19%. The BTC/USD sank and reached a low of $46,980, a price it had last traded on March 05, 2021 (2 months ago). 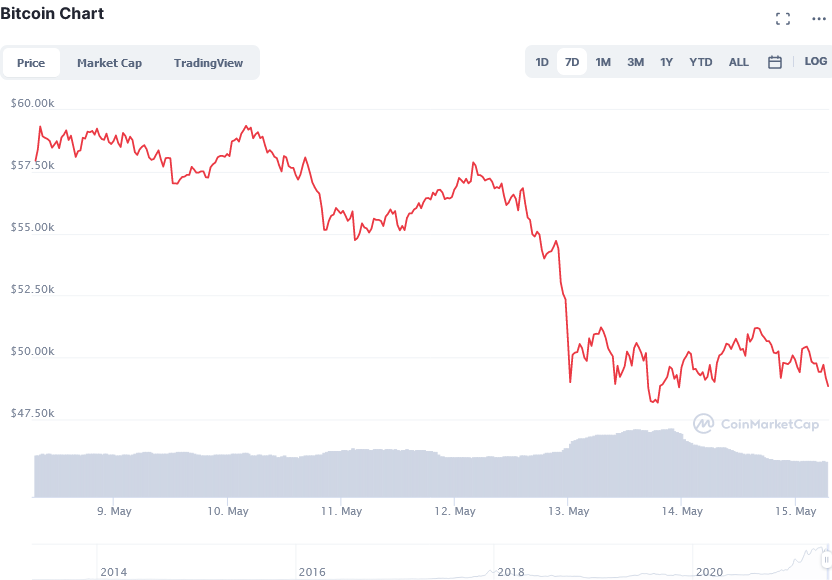 The week also saw the prices of major cryptocurrencies fall in value. In the past 7 days, some of the top 20 cryptocurrencies by market cap registered a bearish market thorough. For instance, Binance Coin (BNB) dropped by about 2% (the coin is unable to sustain beyond $700 high – for the past 7 days, BNB has been consolidating just above the $600 support for a likely skyrocket trend), Dogecoin plunged by about 15.5% (the hype from Musk and Mark Zuckerberg was not big enough to keep both BTC and DOGE moving), XRP declined by 12.3%, Bitcoin Cash (BCH, is battling resistance at $1.6k) plummeted by about 6.2%, Litecoin (LTC) sunk by nearly 7.5%, Chainlink (LINK) plunged by about 2.5%.

However, other cryptocurrencies managed to desist the pressure from the market and the entire ecosystem. Some of the best performers of this week among all cryptocurrencies globally include Australian Safe Shepherd (ASS, that gained by over +3360%), Pig Finance (PIG, +3096%), Kishu Inu (KISHU, +2321%), WHITEX (WHX, +2206% and AquaGoat.Finance (AQUAGOAT, +1861%). 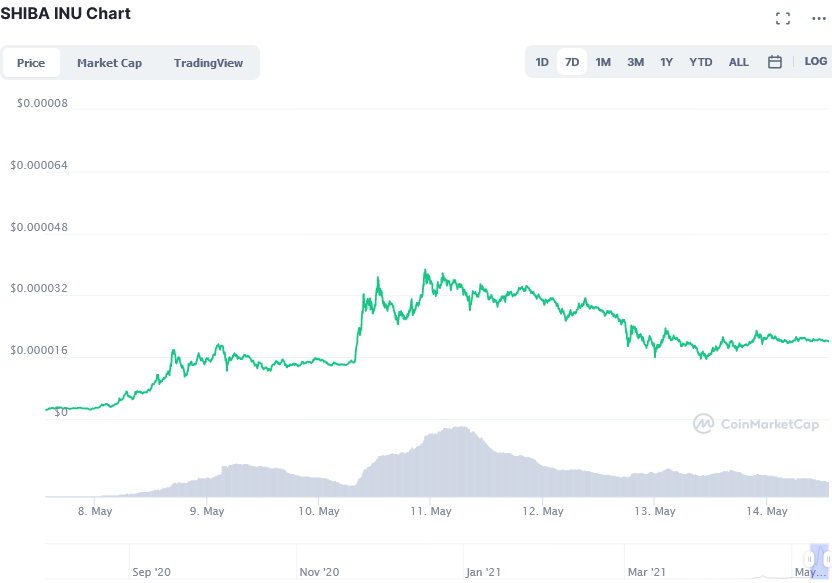 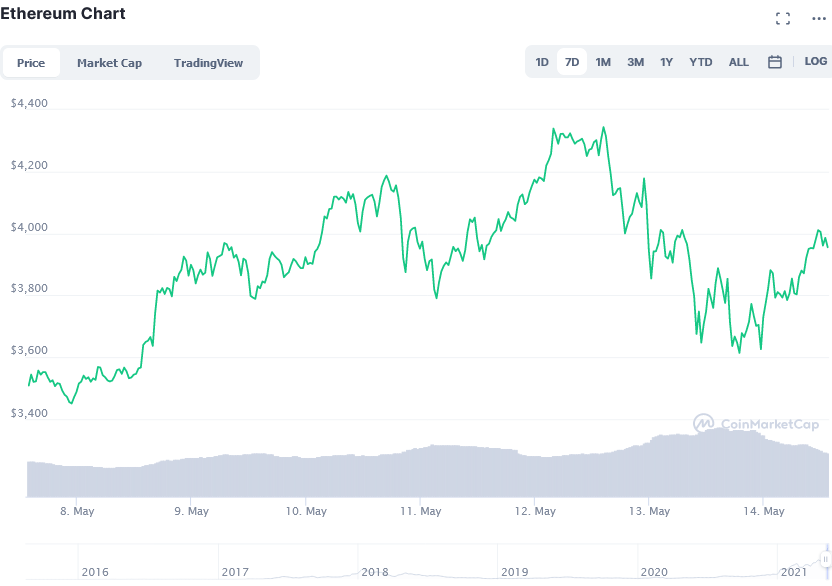 Top 5 Losers of the week 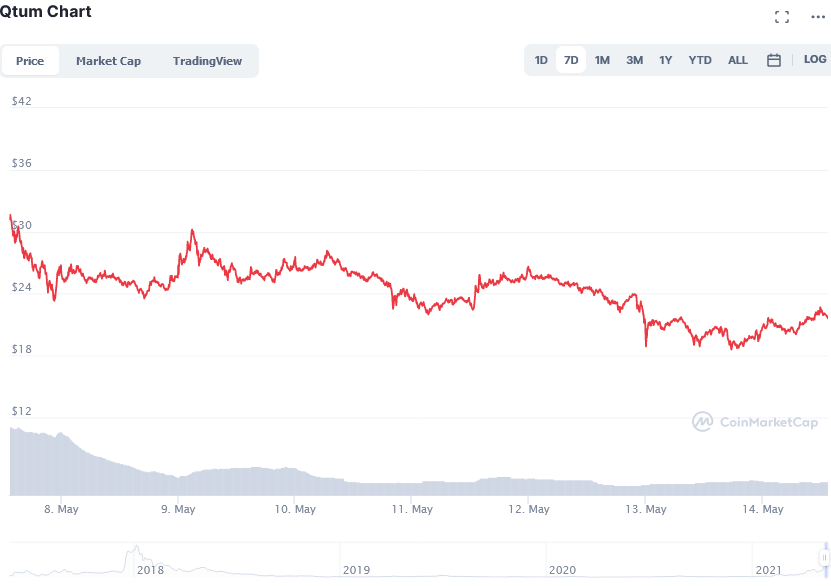 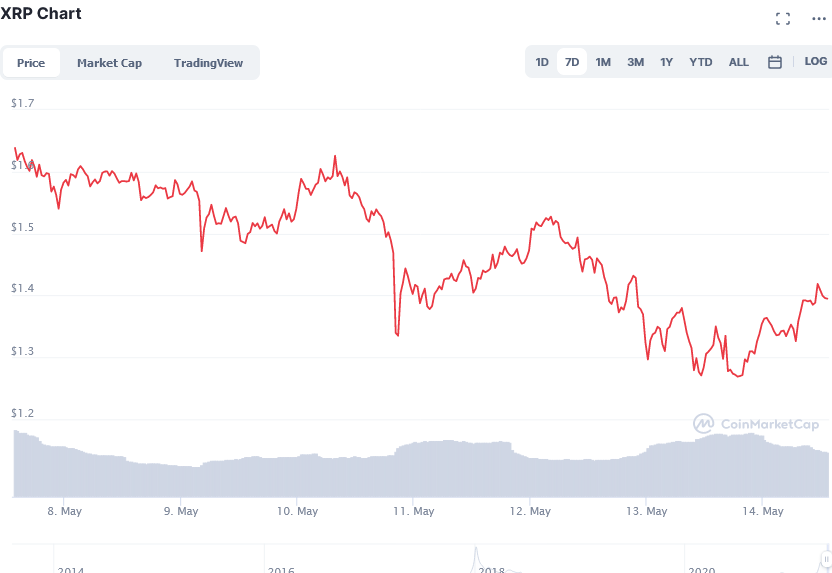 Among the top 10 coins, XRP is the worst performer followed by Bitcoin – this week has been the most bearish period for BTC ever since the past 2 months.  However, this very week, the coin was put back on Phemex crypto exchange for both spot and contract trading – the effort is helping XRP to recover and possibly next week the coin will be trading green.