Speaking at the Crypto Mining Forum online event today, Colyer said he believes that as major energy companies see the economic benefits of mining cryptocurrencies like Bitcoin (BTC), it may lead to a restructuring of both capital and operations. Calling Bitcoin mining “a great stabilizer” for the power grid, the Foundry Digital CEO said the technology could become a “bridge between the current energy production and a world where 100% of our energy is produced from renewables.” 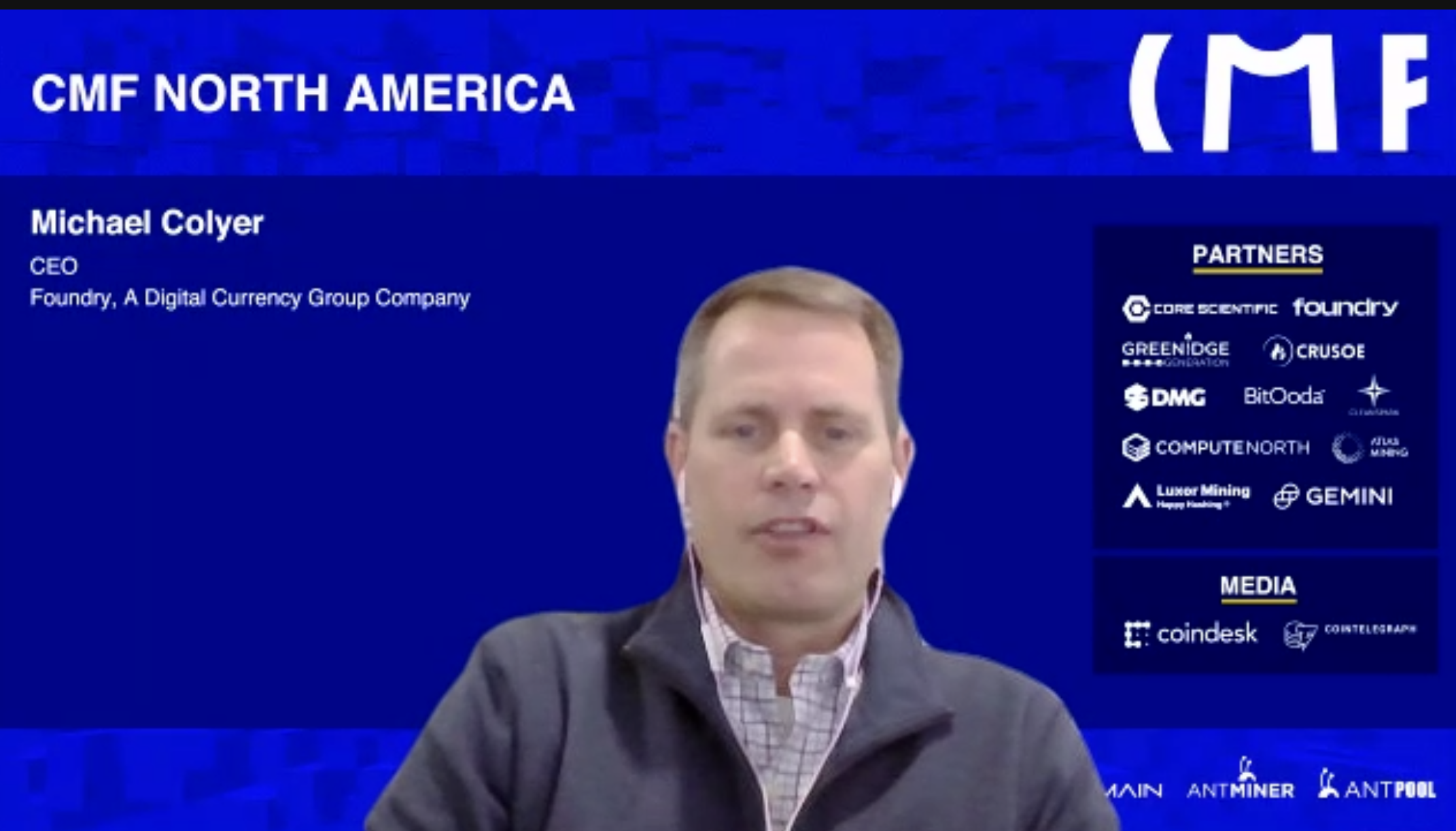 “Nation-states, they can’t sleep on this, and they’re going to find ways to take advantage of their natural resources to be involved in Bitcoin mining […] At some point Bitcoin mining will look like a utility, and it’s going to be a part of critical infrastructure for countries.”

Colyer cited examples in the U.S. of the technology moving forward including lawmakers in Kentucky pursuing tax breaks for local cryptocurrency miners, and New-York based Bitcoin mining company Greenidge Generation, which operates a power plant that runs only when there is high demand. According to the CEO, it could be a “10- to 20-year journey” for this transition to renewables to begin, but Bitcoin would likely play an important role.

According to Colyer, Digital Currency Group has now invested more than $225 million in North American cryptocurrency miners seemingly in an effort to make the U.S. competitive against other countries’ operations. China is still the leader in crypto mining, with one recent report suggesting that 75% of Bitcoin mining takes place in the country.

“Institutions have arrived. I can hardly keep up with the news every day of new Bitcoin mining companies. I’ve always thought the U.S. would be a leader in Bitcoin mining.”