Episode six of CoinGeek Backstage has just been released on Streamanity!

Unbounded Capital is one of the few venture capital firms that focuses exclusively on the Bitcoin ecosystem, and its sister company Unbounded Enterprise is the latest business to enter the Bitcoin transaction processing arena.

In the CoinGeek Backstage series, Kurt and I interview many individuals in the Bitcoin ecosystem and go behind the scenes to learn more about what they are working on, why they are working towards solving that problem, and how Bitcoin plays a role in their solution(s).

A new episode of CoinGeek Backstage will be released on Streamanity every Tuesday. 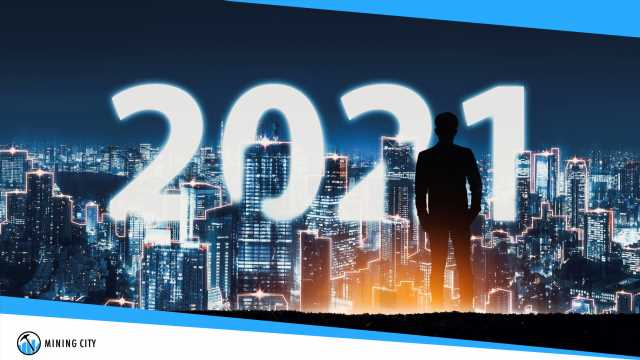 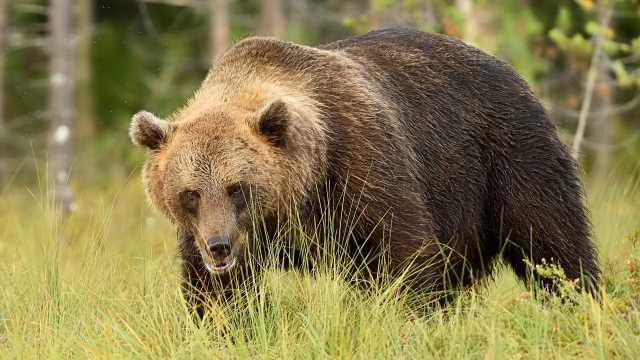