Fort Worth, Texas has launched a pilot program to mine Bitcoin in partnership with the Texas Blockchain Council.

In a Tuesday city council meeting, Fort Worth approved a resolution to start running three Antminer S9 Bitcoin (BTC) miners donated by the Texas Blockchain Council in the city hall building. The pilot program was aimed at recognizing “the exponential growth of the blockchain and cryptocurrency industries” in addition to encouraging Fort Worth to become a tech leader.

“This is a very small opportunity for Fort Worth that has big possible returns on investment,” said Fort Worth Mayor Mattie Parker at the council meeting. “We are going to become the first city in the world to mine Bitcoin here on site at city hall.” 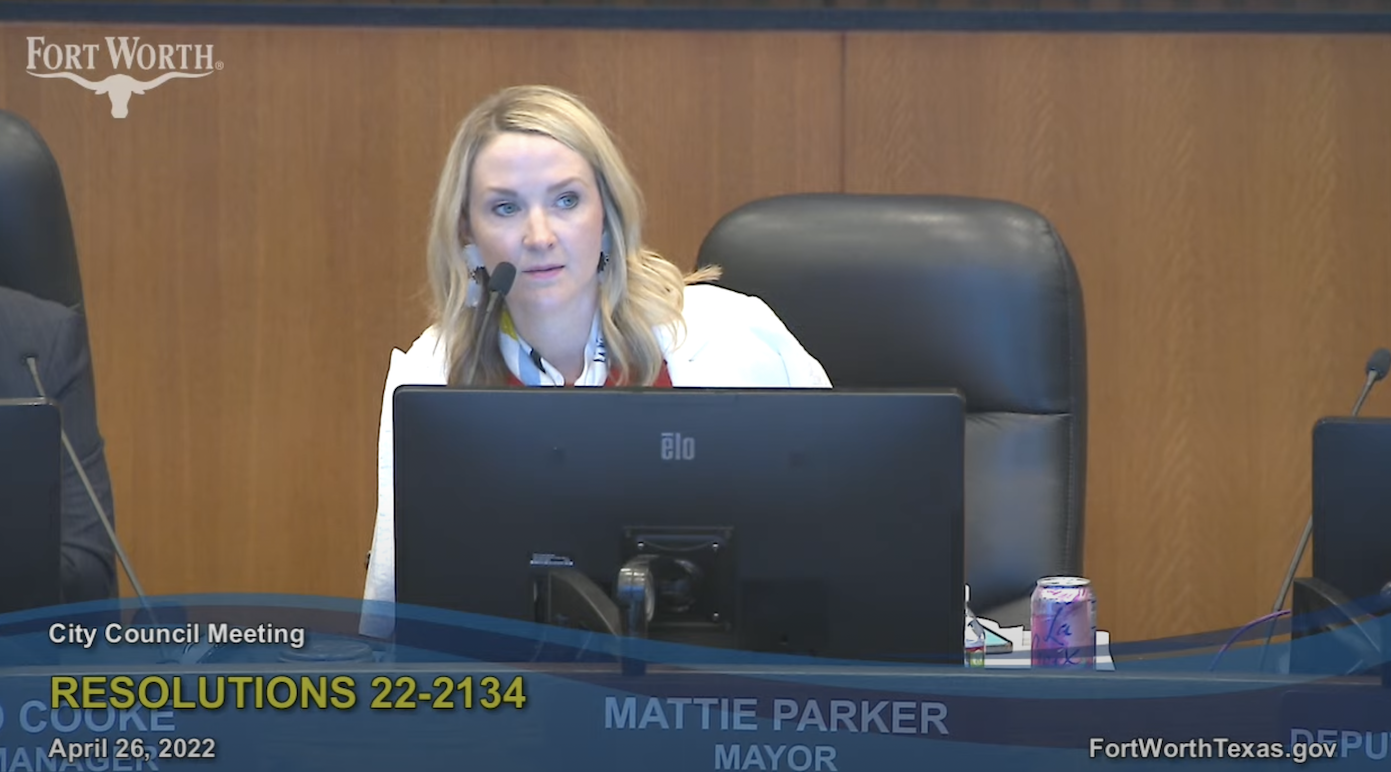 According to the city, each BTC miner will use the same amount of energy “as a household vacuum cleaner,” with costs expected to be offset by the mined crypto. Carlo Capua, deputy chief of staff for the Fort Worth Mayor and Council Office, told Cointelegraph the three rigs were expected to mine roughly 0.06 BTC annually — $2,353, with the price of Bitcoin at $39,215, at the time of publication.

The pilot was designed to be limited in both the number of machines and duration. “To learn the potential impact and opportunities for Bitcoin,” the city will evaluate the program after six months, starting in October. Capua said the program would be considered based on the amount of BTC mined, the amount of energy used, and the public awareness of tech and crypto in Fort Worth:

“In this rapidly evolving industry, better understanding 1) the evolution of Crypto and future outlook, 2) what institutional voids might exist in the current laws and regulations, and 3) how government and municipalities interact with this technology.”

At the city council meeting, Fort Worth resident Thomas Torlincasi suggested tabling the measure, citing environment concerns over mining as well as potential legal issues over adopting digital currencies. He likened the program to a Ponzi scheme and questioned private businesses donating materials to advance their agenda.

“This is not the city’s mission,” said Torlincasi. “Many of you believe in the free market and the business system, spreading good business ideas. The city does not need to endorse or embrace blockchain, Bitcoin, or any type of currency that is not United States federal currency.”

Texas has become a hub for some crypto mining firms following China’s crackdown on the practice in 2021. The state is currently home to Blockcap and Riot Blockchain, and has advanced some legislation promoting the greater adoption of digital assets.