Iran’s central banking intstitution, the Central Bank of the Islamic Republic of Iran, has barred all banks and financial institutions in the country from dealing in cryptocurrencies because of money laundering concerns, as reported by state news agency IRNA.

Join the Bitsonline Telegram channel to get the latest Bitcoin, cryptocurrency, and tech news updates: https://t.me/bitsonline

The move comes at a time when Iran’s national currency rial is experiencing a major downward swing due to fears that the United States might impose more crippling economic sanctions.

In kind, the rial’s plunging value has created an upswing demand for USD, but Forex exchanges are struggling to facilitate demand and many have even shuttered their doors in the country. At this panicked time, Iranians could turn to cryptocurrencies, but that option has now also been closed by the government.

That’s because according to a new directive from the Central Bank of the Islamic Republic, all domestic banks have been banned from trading, or even facilitating or advocating, virtual currencies. 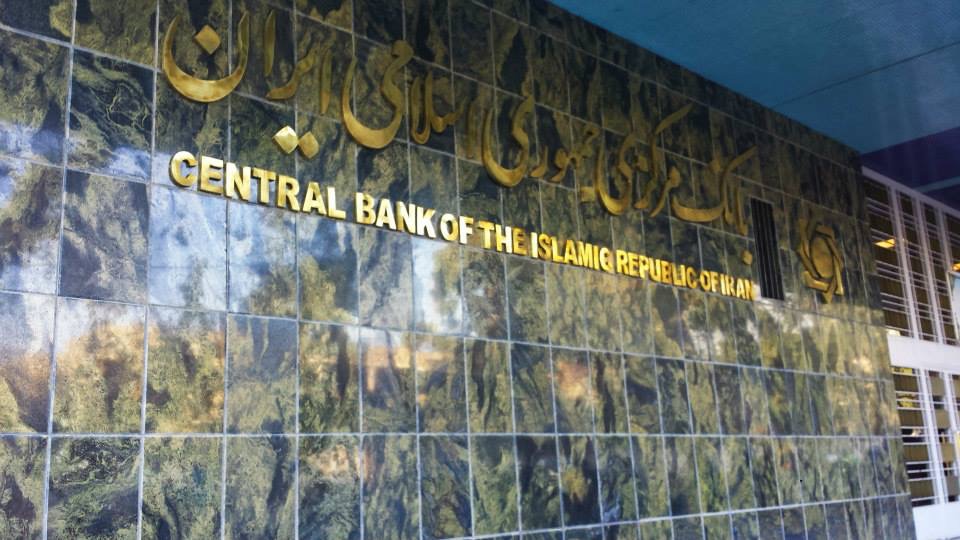 Iran’s move is similar to recent actions taken by the Indian government as of late to apparently cripple the country’s crypto market. The Central Bank of India also barred all banks regulated by them to stop offering services to crypto-related businesses.

Earlier this year, Iran’s top bank was reportedly mulling over a course to control and prevent the growth of crypto use in the nation. Last December, a memo was passed around by the anti-money laundering division of the bank,which stated:

“Banks and credit institutions and currency exchanges should avoid any sale or purchase of these currencies or taking any action to promote them.”

But perhaps the bank should be taking the exact opposite approach — of note is that Malta’s Gross Domestic Product (GDP) is set to explode with the arrival of Binance to its shores, so welcoming crypto instead of turning it away can have serious economic implications.

Instead though, Iran’s fiat currency continues to fall to an all-time low with the fear of international sanctions. Instead of like Venezuela, though, Iran’s financial leaders are reacting to this crisis by decisively pivoting away from crypto. It pushes the use of the rial, leaving no other options for citizens.

Should the Iranian government backpedal on its decision of banning banks from dealing in cryptocurrencies? Share your views in the comments section.