Bitcoin and Ethereum have managed to hold their prices above their immediate support levels of $43,000 and $3000, respectively, although this support may be tested soon. Keeping that in mind, another major expiry date for both assets is approaching on September 24th, which could influence the trend direction for Q4 2021.

According to Skew statistics, 73.7k Bitcoin Options in Open Interest are about to expire on September 24th. It is one of the greatest expiries in 2021, with a net valuation of close to $3.2 billion at press time. 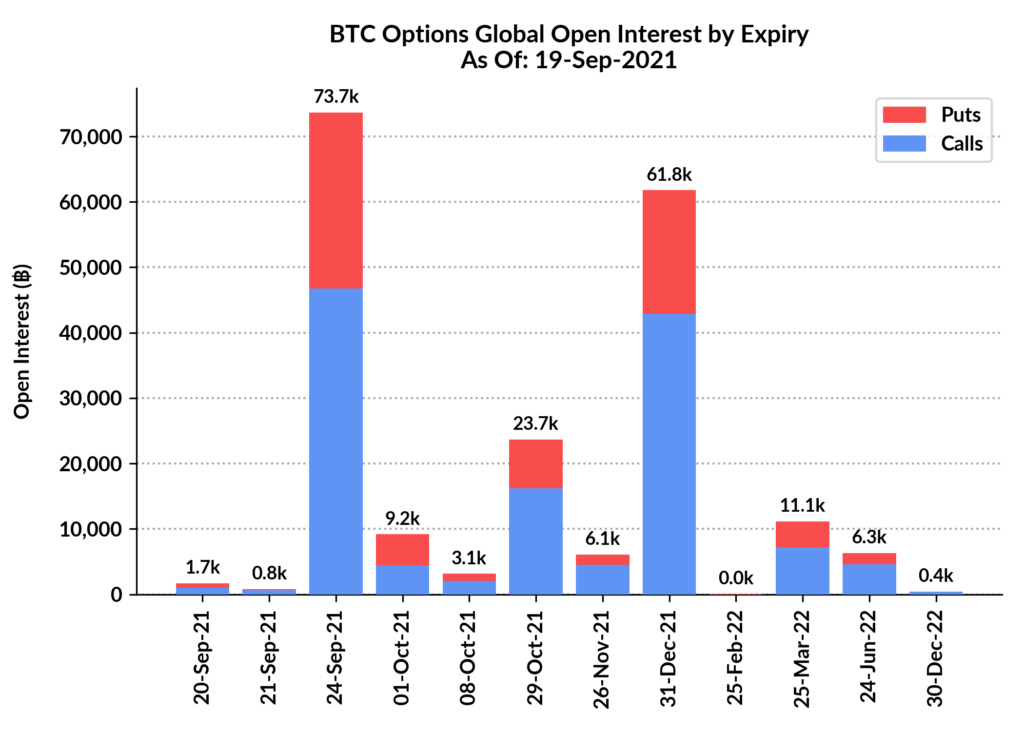 In the case of Ethereum, 492k ETH options will expire, with a market capitalization of $1.5 billion as of press time. The majority of BTC and ETH options are currently Call Buys, which is one of the biggest differences between the two currencies. As a result, if the higher targets are not fulfilled, a greater percentage of contracts will be invalidated. 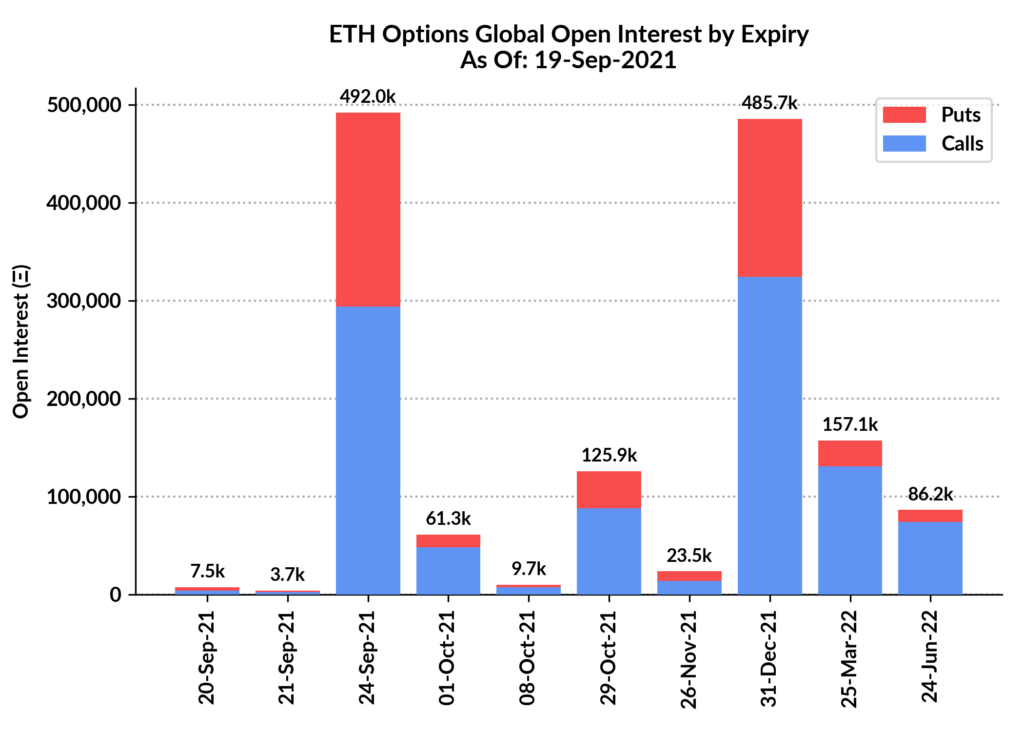 The ramifications on a stagnant market can be significant, as target failure could result in a short decline in Bitcoin and Ethereum prices following the expiration. Bitcoin Options were still in the green at press time, as BTC remained above $44,000. The current price of Ethereum is $3000, which is a significant increase from the previous price of $3000. Values for Ethereum are currently at $3000, which is a significant drop from strike prices of roughly $3300-$3400 on September 24th.

At the time of publication, there was some comfort in the present build-up between Implied and Realized Volatility. The essential trader sentiment stated that there is still potential for greater price movement in the charts, with Implied volatility still leading Realized volatility. Given that the price is declining alongside the volatility structure, it is somewhat bearish.

However, in the past, Realized Volatility has reached a low that has prompted a positive comeback. The first time will be in January 2021, and the second time will be in April 2021. Given that Bitcoin retests support around $42,000 and Ethereum falls below $3000, Bitcoin’s growth margin will be wide going into Q4 2021.