Blockchain veteran ARK is proud to announce that its Core V2 release is underway. The upcoming Ark Core v2  offers a full-fledged flexibility and control of ownership over data, information, and speed while offering cost effectiveness for all its users. Built from scratch, the system will allow seamless interaction within the ARK ecosystem. Core v2 is wholly compatible with the ARK v1 protocol. Integration of the new code will be enabled by a hard fork in the block.


This ARK upgrade is pivotal in building a future basis for a community fueled ecosystem. Despite proving itself as a fast and reliable network, Ark did not rest on its laurels, rather it forged ahead by announcing a blockchain upgrade, in November 2017, to enrich its protocol. The public briefing for a new core code came after identifying vital elements that could be completely overhaul and replaced.

The  ARK core V2 is currently in its final test phase and is set to be deployed on the Mainnet soon. Afterward, it will be ready for public testing on the Devnet. It has been stipulated that fixing a date for the Core v2 release will be invalid as the end of the ongoing test is still unpredictable. The network will announce an upcoming date for the release when it’s ready. The new protocol is open for public review when released including suggestions, hack, test, report bugs, and more.

Block Times, What Happens Next?

Presently, the new core code will not alter block creation times as the times are always part of the network latencies in generating consensus, resulting in a reduction of nodes, delegates and also control of dedicated server’s location. Moreover, a block decrease will undermine the premise of decentralization.

Consequently the volume of delegates- stands at 51, it will not be interfered with and stays the same. If the number should increase, there would be an increased demand for testing, an unprecedented volume in latencies, and a higher probability of decreasing TPS, while increasing block times. 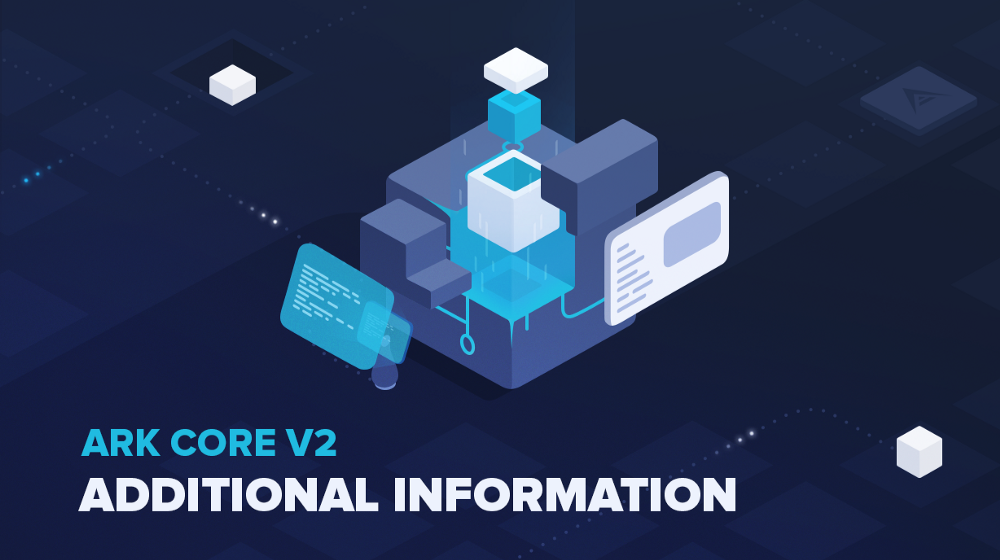 ARK has steadily enjoyed a gradual growth in price over the year, culminating in a new development with the community – the call for the reduction of transaction fees. The ARK Core v1 had no flexible structured fee available at the client and block creation level, unlike the ARK Core v2 which was built to enable flexibility without the need for a hard fork. This will make the Core v2 the first ever DPoS Blockchain to have an effective fee structure.

The new ARK Core v2 boasts of several new features, such as; 100% backward compatible allowing an easier transition to the new code base, a modularized throughput with a higher level of speed and scalability that makes it unapproachable to hackers, while remaining extremely accessible to any lite client application developer.  Review of the new Core v2 and all it is offering is detailed here, view this ARK blog post.